Hulk Hogan made headlines for all the wrong reasons last month when his racist remarks were made public. And now, the former WWE star has revealed that things got so bad, he even contemplated taking his own life.

More: Hulk Hogan made a horribly offensive, racist statement about his daughter’s BF

During an interview with ABC News‘ Amy Robach that aired Monday on Good Morning America, Hogan, whose real name is Terry Gene Bollea, said he had “no idea” he was being taped, and that, “I was to the point where I wanted to kill myself, you know?”

“I was completely broken and destroyed and said, ‘What’s the easiest way out of this?’ I mean, I was lost.”

More: WWE shows Hulk Hogan what it thinks of racism

He insists he is not a racist and that he is deeply embarrassed by his use of the N-word.

“I’m not a racist, but I never should have said what I said. It was wrong. I’m embarrassed by it,” he said during the interview with Robach, adding, “People need to realize that you inherit things from your environment. And where I grew up was South Tampa, Port Tampa, and it was a really rough neighborhood, very low income. And all my friends, we greeted each other saying that word.”

Hogan went on to explain that the word was “just thrown around like it was nothing.”

The pro wrestler said he inherited racial bias because of the “culture and the environment” he grew up in.

And what message does he want to give to his fans? 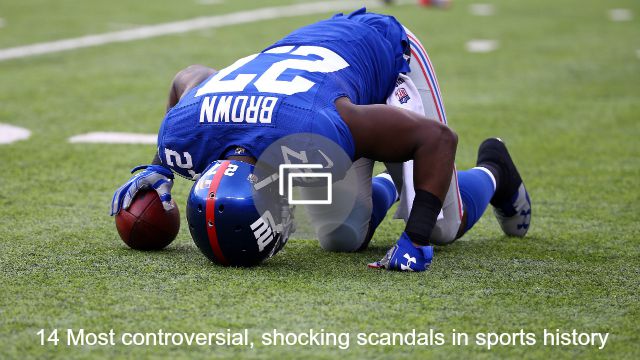