By now you’ve probably heard that USA Network has a huge hit on their hands in Mr. Robot. The cult following, akin to Mad Men and The Walking Dead, is the direction that network president Chris McCumber had been seeking for his channel.

The fact that Mr. Robot was edgy, eerie and quite unique made it special, but now it looks like in the Season 1 finale, something even more unnerving has happened: The content of the episode appears to have predicted the WDBJ shootings.

This resulted in the USA Network pulling that episode and sending out a series of tweets stating, “The previously filmed season finale of Mr. Robot contains a graphic scene similar in nature to today’s tragic events in Virginia.” 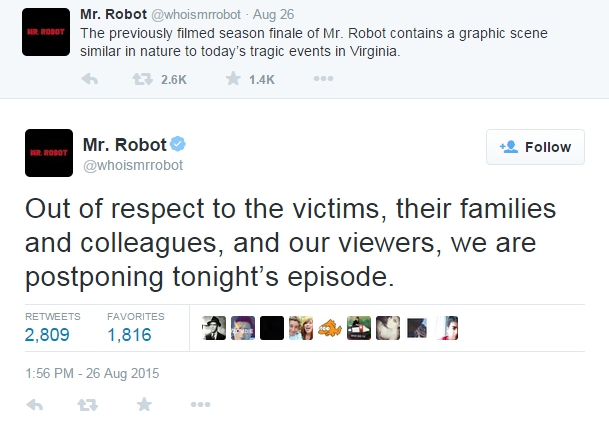 Looking back on TV history, it appears that this is not the first time a television show has unintentionally predicted real-life events of all kinds.

The brave Navy Seals who killed Osama bin Laden hadn’t discovered him hiding there until 2011, but had they been Scrubs fans they would have seen that The Janitor (Neil Flynn) knew where Bin Laden was back in 2007.

OK, so they didn’t know she was going to be named Caitlyn, but Seth MacFarlane somehow accurately predicted that Bruce Jenner was a woman. During the episode “We Love You, Conrad,” which originally aired in May of 2009, Stewie tells Brian “Bruce Jenner is a woman. An elegant, beautiful Dutch woman.”

3. The Simpsons predicts the FIFA Scandal

This one is eerie because it was almost a year to the day that The Simpsons somehow knew that the FIFA scandal was coming. The episode titled “You Don’t Have to Live Like a Referee” aired May 30, 2014, and the FIFA scandal erupted in May of 2015. In this episode, a member of soccer’s governing body tells Homer that corruption within the organization is everywhere and “I am about to be arrested myself,” which he is, after showing us a “L’ESPN” newspaper headline, “SCANDALE de FOOTBALL.”

How well do you know your history? If I told you that the Star Trek episode “Assignment: Earth” had a scene where Spock is reeling off a list of tragic events to come and adds that an “important assassination” is imminent, it would make your skin crawl to know that the date of that episode aired was March 29, 1968. Why is that so creepy? If you are good at historical dates, you will realize that the episode aired exactly six days before Martin Luther King Jr. was assassinated.

OK, not all predictions have to be doom and gloom, although eating something you think is good for you and gaining weight can be gloomy. If you remember, in the Seinfeld 1993 Season 5 episode “The Non-Fat Yogurt,” Kramer invests in a nonfat yogurt store and the gang can’t stop eating it. However, they soon begin to pack on the pounds, learning that nonfat is a myth when in truth, the Harvard studies and subsequent research did not acquire this knowledge until the mid-2000s.

6. Rowan and Martin’s Laugh In predicts the fall of the Berlin Wall

Your grandparents watched a TV show with comedy team Dan Rowan and Dick Martin that was sort of an early version of The Daily Show. In it they had a segment called News of the Future, where in 1969, Dan Rowan talks about what will be in 20 years, saying, “There was dancing in the streets today as East Germany finally tore down the Berlin Wall.”

On March 18, 2000, Weekend Update host Colin Quinn runs through several stories in a row that are creepy. One where he talks about a then-obscure figure, Osama bin Laden back to back with a story about President Bush, and ending in the most prescient story of all: he tells of fictitious airline passengers fighting off would-be hijackers of a flight that crashes anyway.

In a 2012 “Viewer Mail #2” episode, Peter turns everything he touches into Robin Williams as the song “Rockin’ Robin” plays in the background. In a dark turn of events, Peter, who can’t take it anymore, repeatedly attempts suicide, finally succeeding in cutting off his own hands, metaphorically slicing his wrists.

I know, I know, lots of Sept. 11 predictions on this list, but this one is the most prophetic. In this spin-off, we see a plane flying into the World Trade Center. The episode revolves around a plot by compromised airliners with shadowy government connections to fly planes by a remote-control airliner into the World Trade Center. This show aired six months before Sept. 11, 2001.

In 1999, an episode of the WB’s teen hit Buffy the Vampire Slayer had to be pulled for its depiction of a school shooter reminiscent of the Columbine high school massacre. The episode was slated to run the same week as the actual school shooting. In the episode “Earshot,” Buffy (Sarah Michelle Gellar) was endowed with the power to read minds and uncovered a mass-murder plot at the school. 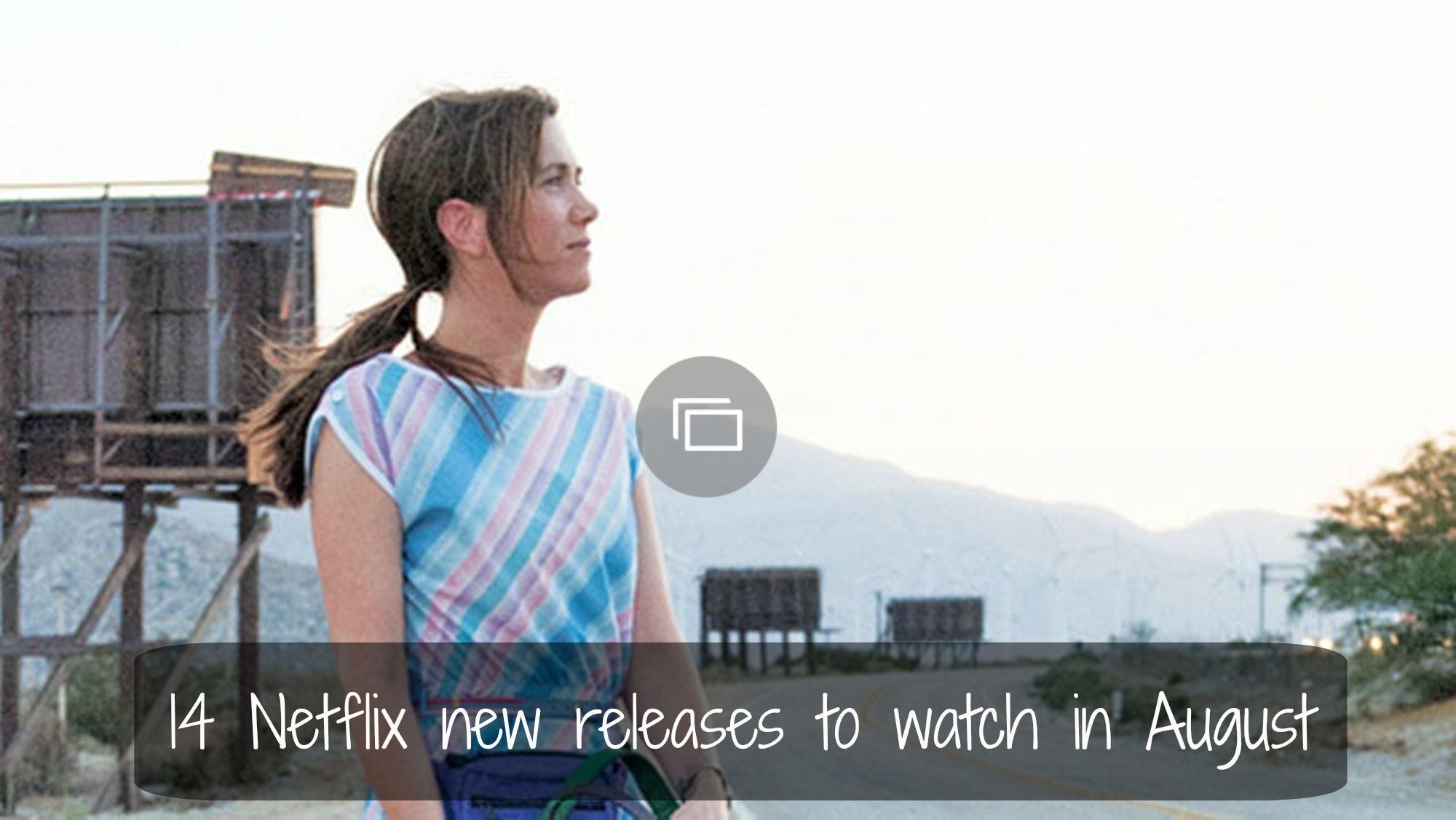