Heading into the latest eviction on Big Brother, fans thought Johnny Mac would be evicted from the house and they were arguably upset. Johnny Mac expected to be evicted and, even though he tried hard to campaign and stay in the house, in the end he was voted off. But that was not the last we saw of Johnny Mac.

More: 6 Times Steve creeped us out on Big Brother

Tonight was the long-awaited competition that brought one of the jury members back into the house. Much to the delight of most fans, the jury member who came back in never really left! That is right, Johnny Mac quickly won the right to return back to the Big Brother house. While most fans are happy, others are a little upset. The excitement, however, caused “Johnny Mac” to start trending on Twitter.

More: Julie Chen tears up when talking about one Big Brother star

Johnny Mac is a hard man to get down. He is always entertaining, always positive and just sneaky enough that he is intriguing to the other houseguests and fans. Johnny Mac returning to the house can completely turn the house upside down and change the projection of the rest of the game.

More: Vanessa is losing her mind over Johnny Mac on Big Brother 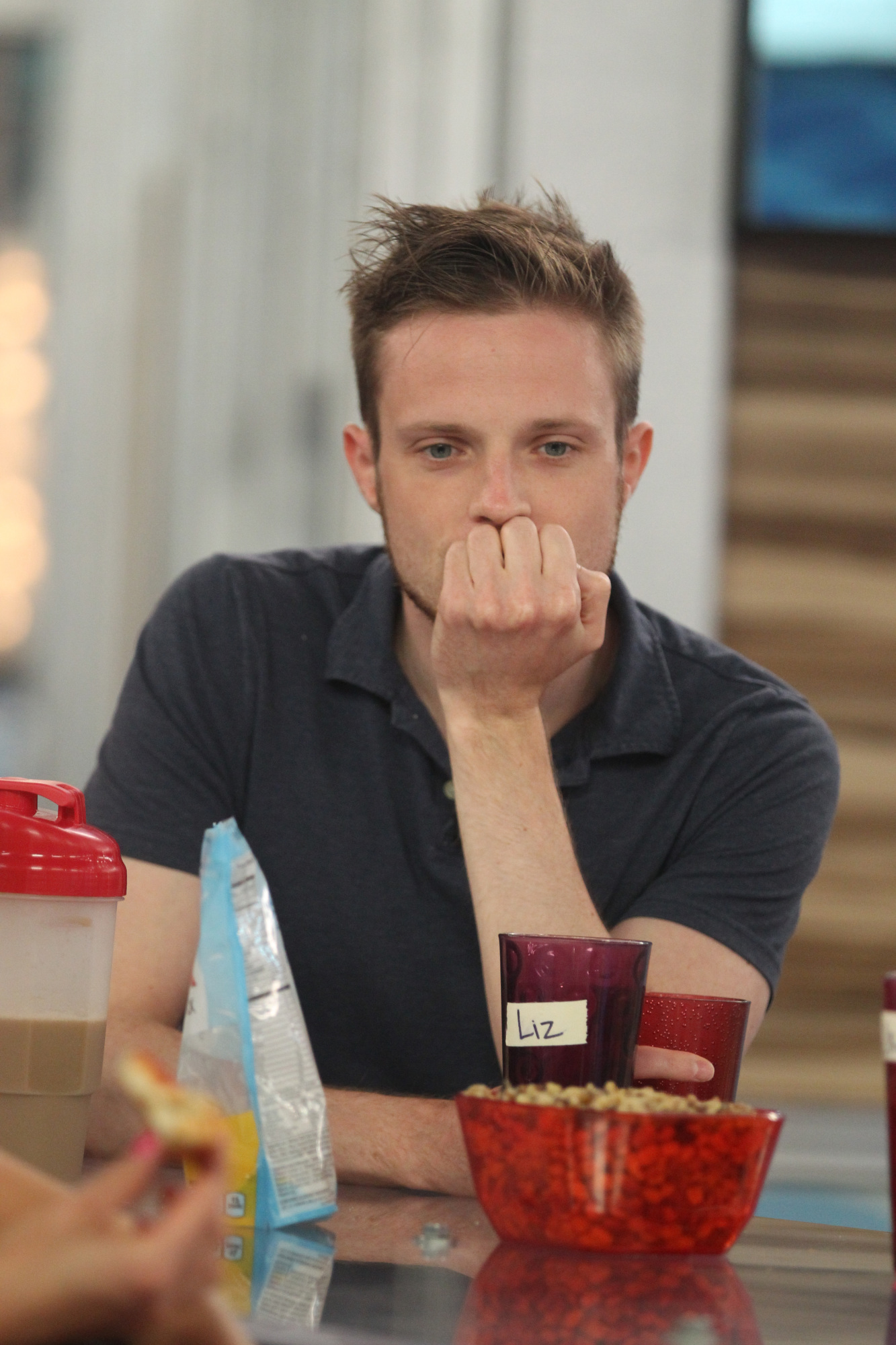 Vanessa is currently Head of Household and, while she made it clear that she would not vote against the twins when it came to voting Johnny Mac out, maybe she will change her mind. Perhaps now she will team up with Johnny Mac and decide that this is the perfect time to do something smart, like break up the twins or get out one of the “sweet” contestants, like Meg or Jason. Johnny Mac has a good chance of making it further in the house now that he has gotten back into it.

Johnny Mac could also find himself stuck in a “rewind” week where he ends up once again on the block and fighting for his life in the game. If he doesn’t win the Power of Veto, he will most likely be heading back to the jury house next week and fans will have no more hope of him possibly winning the game. This would make thousands of Johnny Mac fans very, very sad. 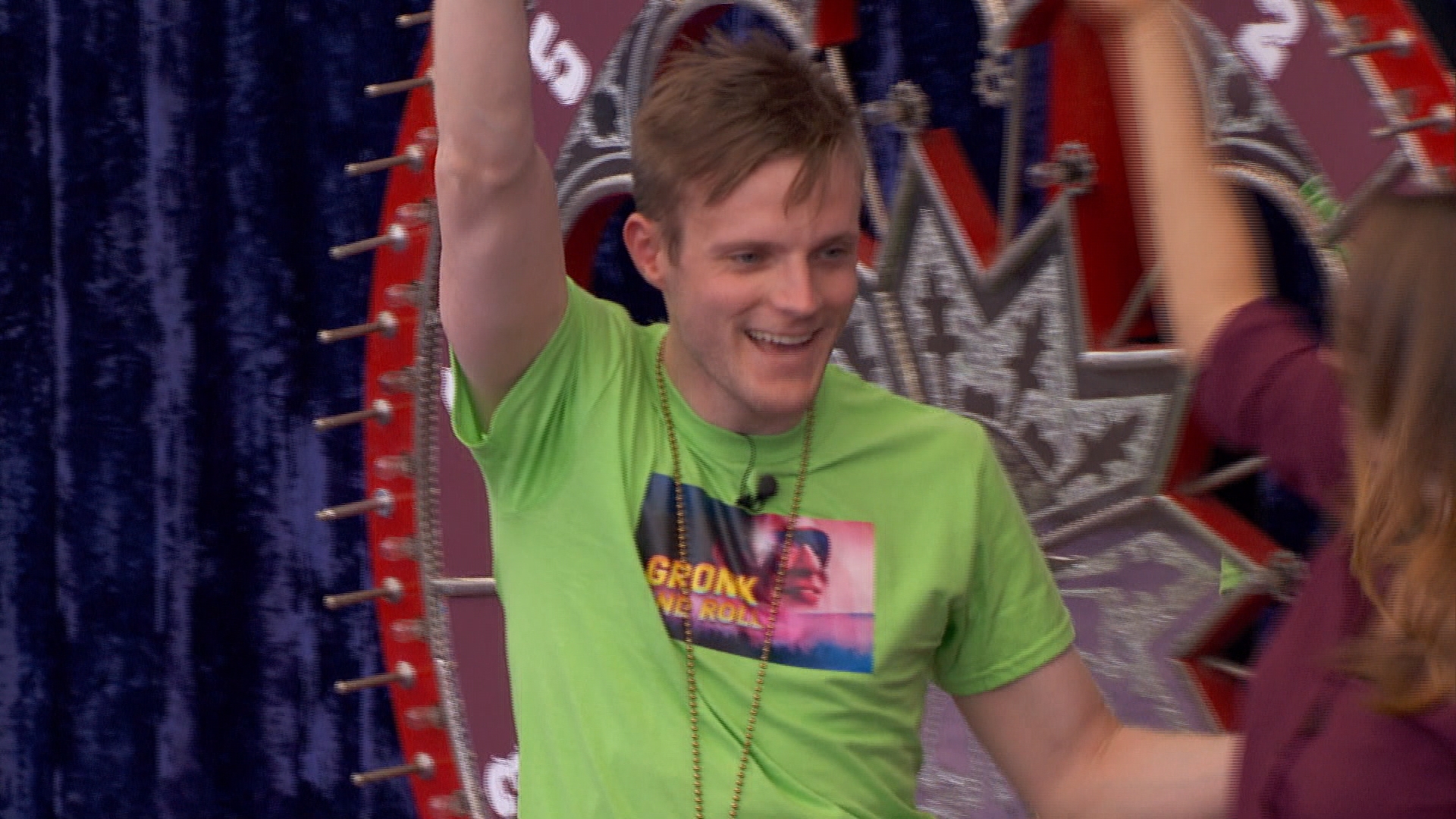 There are a lot of reasons why fans want to see Johnny Mac back in the game. Maybe it is how entertaining he is. Maybe it is his laugh, which makes everyone laugh, whether they are laughing with him or laughing at him. Maybe it is just his game play that, until recently, always seemed to be leading the pack, not falling behind. Fans are enamored with Johnny Mac for whatever reason and the love tonight was very apparent.

Are you happy to see Johnny Mac back in the game? Who do you think will win Big Brother?