Ramona Singer said some not-so-nice things about Bethenny Frankel’s love life, but now she seems a bit too reluctant to repeat those rumors. She’s all but told the world that she’s a big fat liar, so now would be the perfect time to issue a much-needed apology.

Given the nature of her past drama with Mario, Ramona should know better than to spread rumors about her fellow Housewives’ relationships, especially if she’s not completely sure that those rumors are true! Bethenny was, naturally, upset about Ramona making up false stories, so she finally decided to call out her fellow Housewife during the Real Housewives of New York City reunion. 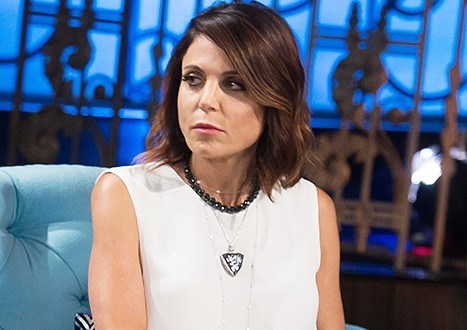 While Bethenny is by no means perfect, she does know when to keep her mouth shut about the private affairs of her fellow Housewives; too bad Ramona can’t follow suit. This spreading of rumors has been an issue all season long and, while Ramona certainly is not the only lady to stir the pot, her behavior has grown progressively worse.

Ramona’s decision to spread rumors would have been bad enough on its own, but she made things even worse by refusing to own up to her bad behavior. Bethenny can be surprisingly forgiving at times and an apology might have smoothed things over. But Ramona is a stubborn gal, so she’s not about to admit it when she’s in the wrong. That being said, she inadvertently confessed to making up stories about Bethenny’s “cheating.” When Andy asked her whether the rumors about Bethenny were true, Ramona simply reponded, “I’m not going to go there because it’s clearly making [Bethenny] upset, whether it’s true or not.” If Ramona actually had told the truth about Bethenny, she would have denied stirring the pot. 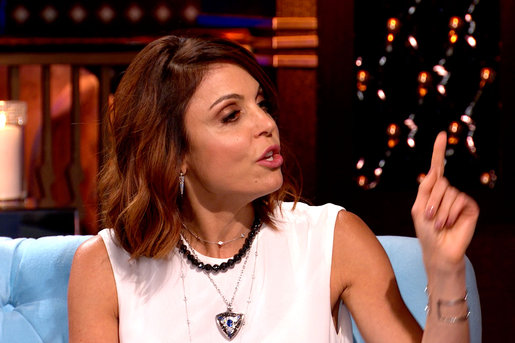 Bethenny has really redeemed herself during the current season of RHONY, with her list of supporters growing longer each week. During tonight’s episode, she earned plenty of praise on Twitter; her followers largely agreed that Ramona needs to own up to her penchant for stirring the pot (and stealing dresses). Even a few notorious Bethenny haters were quick to thank her for holding Ramona accountable.

A little humility from Ramona would be most welcome at this point. Unfortunately, based on what we’ve seen all season long, she’s not about to bite the bullet and acknowledge her terrible behavior. Why be a responsible adult when it might get in the way of Turtle Time?

Do you think Ramona Singer has been spreading false rumors about Bethenny Frankel? Should she apologize to Bethenny? Comment and share your opinion below!