Everybody on Manzo’d With Children seems to hate Albie’s favorite gal, Brittany, but she’s really not that bad. During tonight’s episode, Albie made an impassioned plea in Brittany’s defense, claiming that she makes him a more relaxed, less anxious person.

It’s no secret that pretty much everybody on Manzo’d With Children hates Brittany — except, of course, Albie. Lauren has trashed the poor girl repeatedly, and Caroline has also made it clear that she doesn’t approve. When Albie and Brittany broke up at the end of the spin-off’s first season (talk about perfect timing!), Caroline insisted that she didn’t plan to spend all of her time gloating, and yet she certainly didn’t seem very disappointed about the split. 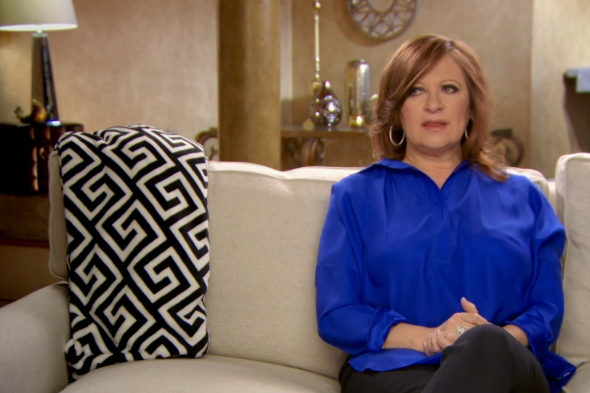 More: Caroline Manzo is furious about her daughter’s recent behavior

Although Caroline and Lauren weren’t on hand when Albie admitted that he was once again talking to Brittany (and, thus, uninterested in launching his own profile on Tinder), her disapproval carried over into the bar at which they were hanging out at the time of the confession. When questioned about his reluctance to delve into the world of mobile-based dating, Albie said that he still had feelings for Brittany. The poor guy’s feelings were immediately dismissed as mere interest in Brittany’s physique, which, admittedly, is quite impressive. That being said, it’s unfair to reduce the gal to her appearance. There’s more to her than perfectly placed curves! 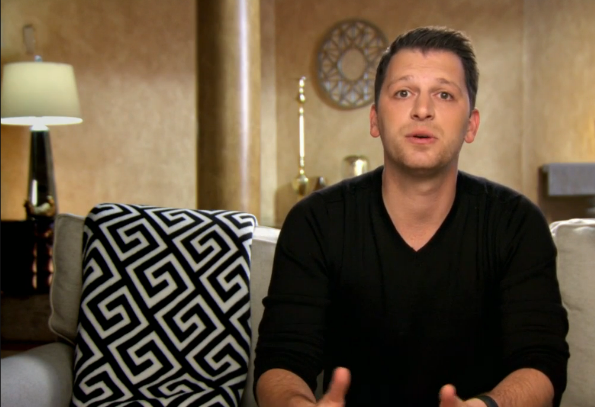 According to Albie, Brittany has a relaxing effect, which is definitely important for this serious guy. The Manzos have tried to bring out his playful side, but they usually fail. Somehow, when he’s with Brittany, Albie is able to tap into this side of himself. And sure, he likes her appearance, but why is that such a bad thing? Should he date somebody he finds repulsive?

More: Caroline Manzo is no longer speaking to Dina

Unlike Albie’s family members, his fans on Twitter seem to think that Brittany is an OK gal. Several have expressed their admiration for the happy couple, although others simply want Albie for themselves.

One of the predominant theories is that Caroline and Lauren simply disapprove of Brittany because they are jealous of her appearance. There may actually be some merit to this idea. Regardless of the reason for their disdain, they need to butt out and let Albie make his own choices. The same goes for the rest of Albie’s loved ones. If Brittany was truly an awful person, it might make sense for others to caution Albie to stay away, but that’s simply not the case. If she makes him happy, she’s the right girl.

Do you think that Albie and Brittany are a good match? Comment below and share your thoughts!