Selena Johnson acted incredibly immature during tonight’s episode of Bring It. If she doesn’t get her act together, she might ruin everything for her poor daughters. 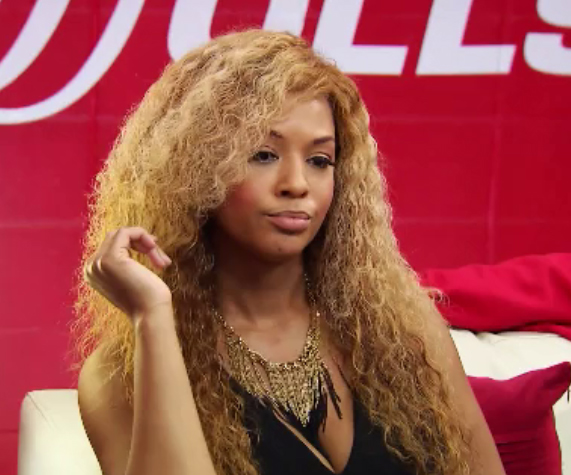 Selena is not one of the most popular ladies on Bring It, and tonight, she once again proved why: She’s incredibly immature! Her behavior during the latest episode of Bring It was far worse than anything we’ve seen thus far from the teenage girls on the show.

There were multiple troublemakers featured tonight on Bring It, but Selena definitely led the pack. She freaked out when two of the parents were allowed to go to New York and she wasn’t. If Selena is so desperate to visit the Big Apple, she should book her own ticket and go on her own dime. Either that or she should act like an adult and, maybe, someday she will be selected.

Perhaps the worst of the many Selena offenses took place when she decided to sneak into Dianna’s office (from which she is banned during practice) in order to take a ton of selfies while sitting in Dianna’s chair. This sounds like the sort of thing a disgruntled teenager would do while the teacher is out.

Not only does Selena’s awful behavior reflect poorly on herself, it could hamper her daughters’ positions on the team. If she keeps it up, she very well may get her poor girls kicked off the Dancing Dolls. That’s too bad, because, despite how awful she is, she somehow managed to raise three reasonably mature daughters. Maybe they learned by example of what not to do. 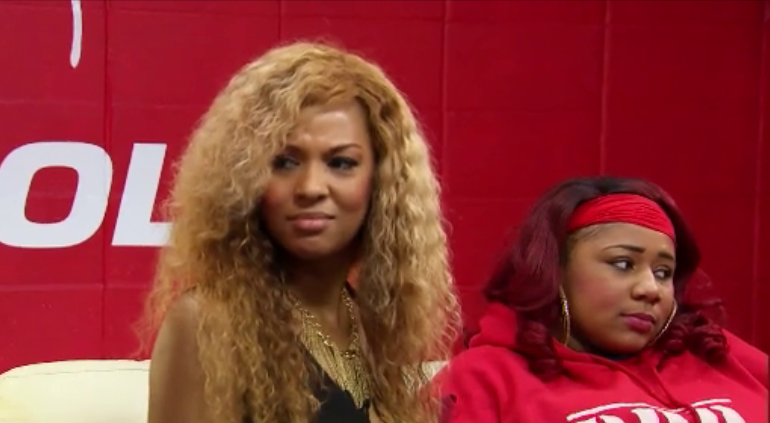 Selena may not have been popular to begin with, but she certainly didn’t gain any new fans after she caused a big scene on not one, but two occasions. Twitter’s huge community of loyal Bring It fans directed plenty of criticism at Selena, as evidenced by these tweets.

Selena needs to back off and let Dianna do her job. Her needless commentary is only harming her daughters, not to mention annoying the show’s fans. This bitter and immature mom needs to follow the good example set by her daughters and calm down. Otherwise, instead of being left out of a mere New York City trip, she and her daughters might be left out of the Dancing Dolls for good.

Were you bothered by Selena Johnson’s behavior during tonight’s episode of Bring It? Or did she have good reason to be upset? Comment and share your thoughts below!