It’s no secret that Jenelle Evans and Nathan Griffith have had their ups and downs, but the on-again, off-again couple experienced a new low during tonight’s episode of Teen Mom 2 when things got violent at the Evans household. 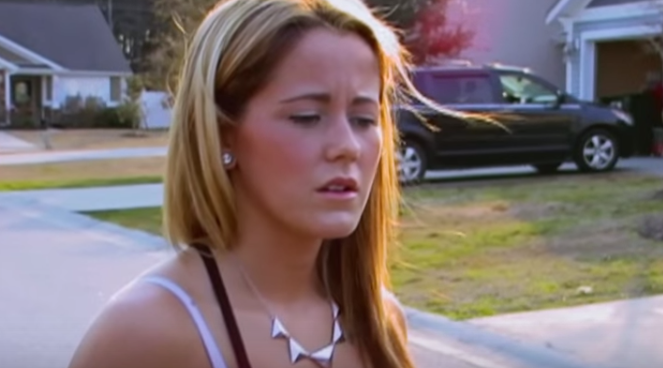 All season, fans have watched the Jenelle and Nathan sections of Teen Mom 2 with bated breath, knowing that one of the show’s biggest fights was on its way. Nathan made headlines when he was arrested for domestic violence several months ago and, right away, it was obvious that MTV had been on hand at least for the aftermath of the fight. We’ll never know exactly what went down, but after tonight’s episode, it’s pretty obvious that Jenelle’s baby daddy was out of line.

Although MTV’s crew was not on hand for the fight itself, it did capture the drama leading up to it, as well as its immediate aftermath. Nathan looked like even more of a bad guy after the entire situation played out on television. Not only was he verbally abusive in the lead-up to the fight, he later admitted to flirting with other girls. He also lied about his flirtatious behavior when questioned by Jenelle. Not cool. 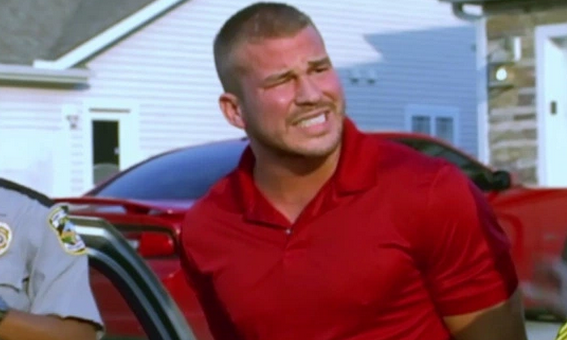 Fans are dying to know what, exactly, happened behind closed doors. We’ll probably never learn the real truth, but it obviously wasn’t pretty. Although Nathan was quick to insist that violence was not involved, Jenelle’s physical appearance suggests otherwise. This was one of very few circumstances in which most Twitter users had at least a little bit of sympathy for Jenelle.

In light of how terrible the fight between Jenelle and Nathan was, it’s really, really hard to believe that she actually took him back. It’s also surprising that, as of one month ago, Jenelle and Nathan were engaged! Why in the world would she allow such a toxic force back into her life? Before you feel overly sympathetic for Jenelle’s plight, keep this in mind: She was recently arrested for attacking Nathan’s new girlfriend. Talk about interesting timing!

It’s hard not to feel at least a little bad for Jenelle, but ultimately, only her kids are truly deserving of fans’ sympathy. After all of this, it’s even more clear that Barbara’s home is a safer environment for Jace.

What did you think of Jenelle Evans and Nathan Griffith’s big fight? Are you Team Jenelle or Team Nathan? Comment and share your thoughts below!