Calvin Harris has some history that has a lot of Taylor Swift fans upset.

The Scottish DJ, who’s been dating T-Swift for months now, has a lot of questions to answer, based on a lengthy Tumblr post by a user named Alyssa. In the post, Alyssa rounds up examples of some seriously questionable behavior by Taylor’s beau. 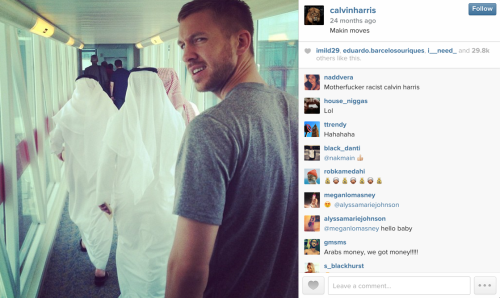 … to making fun of an overweight person… 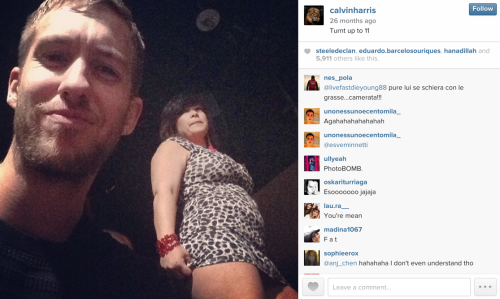 … the screen caps definitely don’t paint a flattering picture of Harris. There are also photos he tweeted that appear to make fun of Susan Boyle, a 2009 contestant on Britain’s Got Talent. 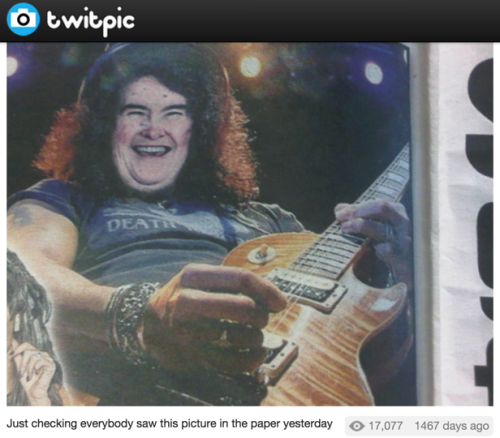 There are also multiple examples showing him being disrespectful to women, including a time he posted a photo of a woman in a cut-out dress with the hashtag #titwindow and joked that her breasts must be fake. 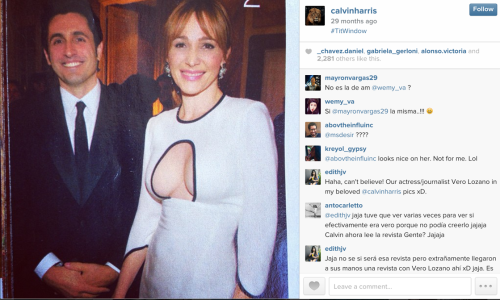 While most of Harris’ posts are years old, there’s also a link to a video from 2013 that shows him calling a woman a “dumb f***ing bitch” at a club show in Miami before kicking her out.

Also concerning is a part of the post that explores Harris’ treatment of past girlfriends.

“He dated rita ora and when they broke up in mid-2014 he refused to give her music she had helped him work on for her album, notably the song ‘i will never let you down’. he made it a big public deal by tweeting about it [sic],” it reads. “Regardless of how the relationship ended, it was immature.”

It’s also heavily implied that Harris cheated on his previous girlfriend when he met Swift.

“Calvin was seen with his girlfriend on the beach the day before the BRIT awards [sic],” the post reads. “The next day he was at the BRIT awards hanging out with taylor and that’s when something started i guess [sic].”

More: Taylor Swift, Calvin Harris fans will freak out over this relationship news

Do you think Taylor Swift should be concerned about Calvin Harris’ sketchy past behavior? Or should she give him the benefit of the doubt? What would you do? Head down to the comments and sound off!