Missy “Munster” Stell tells a story that is one of bullying, monsters and makeup on Face Off in this exclusive interview.

“I got bullied basically my whole life because of the way I look. Because of that, I didn’t really have any friends. Not having any friends in life led me to basically dive into my passions, which [are] makeup effects and horror. I’m a huge horror fan and I have been since I was a child. So, just a combination of those things led me into doing effects.”

It’s for those reasons she dubbed herself Missy “Munster.”

“It’s kind of been in my name for years now. When I was in school, I got made fun of a lot for being ugly. People used to call me [a] monster. I kind of resonated with the story of [the Frankenstein monster]; a creature being an intelligent being just [wanting] human interaction. But because of the way you look, you don’t have that. The name Missy ‘Munster’ came from that. It’s like a knockoff of ‘monster.'” 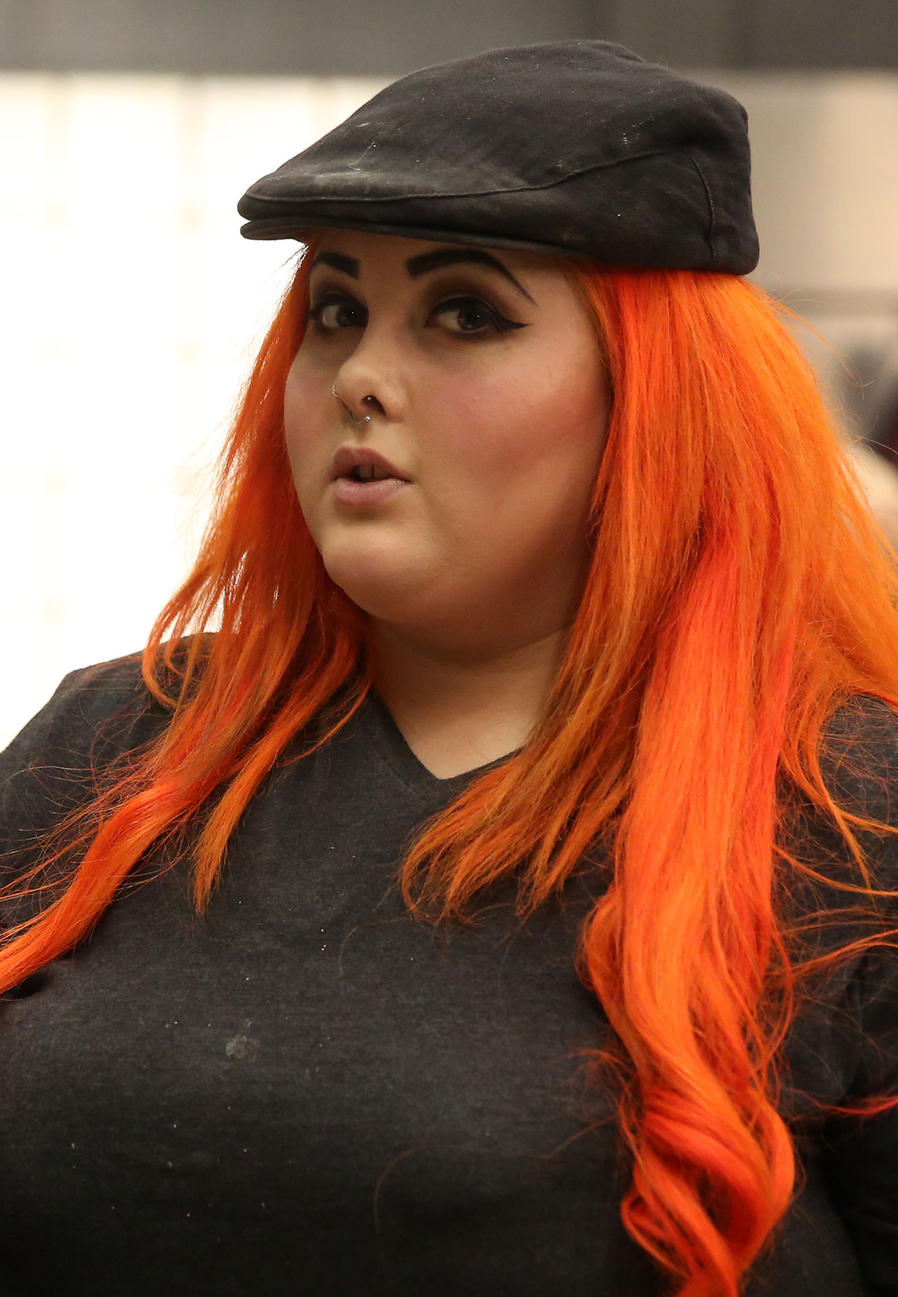 While working one day preparing for the LA Haunted Hayride, she got an unexpected phone call from somebody with Face Off asking if she would want to be on the show. Despite having an interest in competing, she says the possibility of being selected seemed like an impossibility.

“I never thought somebody as freaky as me would ever be on TV. I was like, there’s no [expletive] way they would put me on TV. There’s no way. I don’t play to the camera. I was just gonna be myself the whole time.”

But after going through the audition process, Stell landed a spot as one of 16 new contestants vying for the title of Face Off champion. Her time on the show, however, was cut short early as she was the third person booted from the makeup battle. Her ouster is something Stell hasn’t accepted, because she says it seems like eliminations weren’t truly based on the caliber of talent. 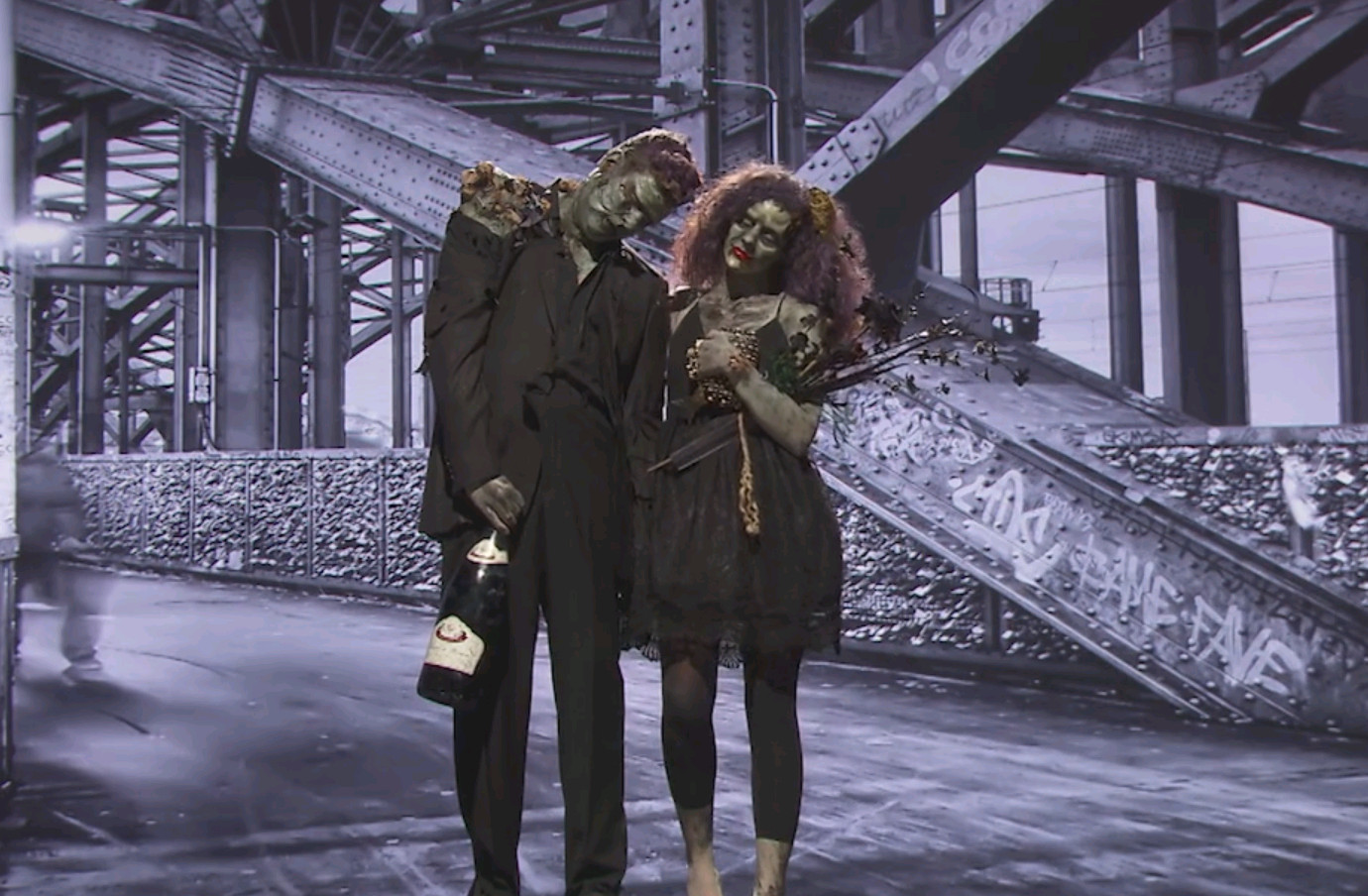 She’s still upset about it to this day.

“I’m not as bitter as I used to be. I was still pretty pissed that I got sent home for a makeup I didn’t feel was the worst thing on that stage. I mean, there was a team that didn’t even do the [expletive] challenge and they were safe… I really, really, really thought in my head that I could make it to the end. This is what I do day in and day out. There have been artists on previous seasons that don’t [expletive] do this [expletive]. This is what I do every day. This is my career. I thought I was going to do good, but I guess not. In the end, it is reality TV and it’s more of a popularity contest than what you actually do.”

And being on a reality show creates a different kind of popularity contest, but this one’s on the national stage, opening the door to harsh criticism from viewers. Stell says most of the reaction she’s had on social media has come from “haters” despite “the occasional few fans that do like the way I look.”

What does she really want the viewers to know about herself?

“That I’m not just some [expletive] dumbass that runs around in crazy clothes that doesn’t know how to do anything. I dedicate my entire life to what I do. I’m a huge artist [in] every sense of the word. I’m into science. I’m into the occult. I’m a smart, intelligent person. I’m not just some [expletive] idiot that picked up a paintbrush and decided to call it my career. I’m extremely passionate about what I do.”

All that said, Stell would take the opportunity to pick up her paintbrushes for a second bout on Face Off.

“I tell everyone every day if there was ever a Face Off redemption for people that get kicked off in the beginning who are actually really [expletive] talented, I would do it. I would do it again.”

Do you think Missy Stell is right that eliminations are based on more elements than simply talent?