After more than a decade as a duo, Megan Fox and Brian Austin Green have decided to go it alone. But what happened to the cute couple who once gushed about their love? Here are a few possibilities, based on their time together.

Back in 2004, Megan Fox was hardly a household name. In fact, the little-known actress was just beginning to break onto the scene thanks to a recurring role in the popular Kelly Ripa-helmed sitcom Hope & Faith. As fate would have it, Green guest-starred on the show that year and Fox admitted that their connection was “like magic.” Despite a few red flags — he was 12 years older, she was only just starting her career, etc. — the two followed that connection into an on again/off again relationship that would last for 11 years. 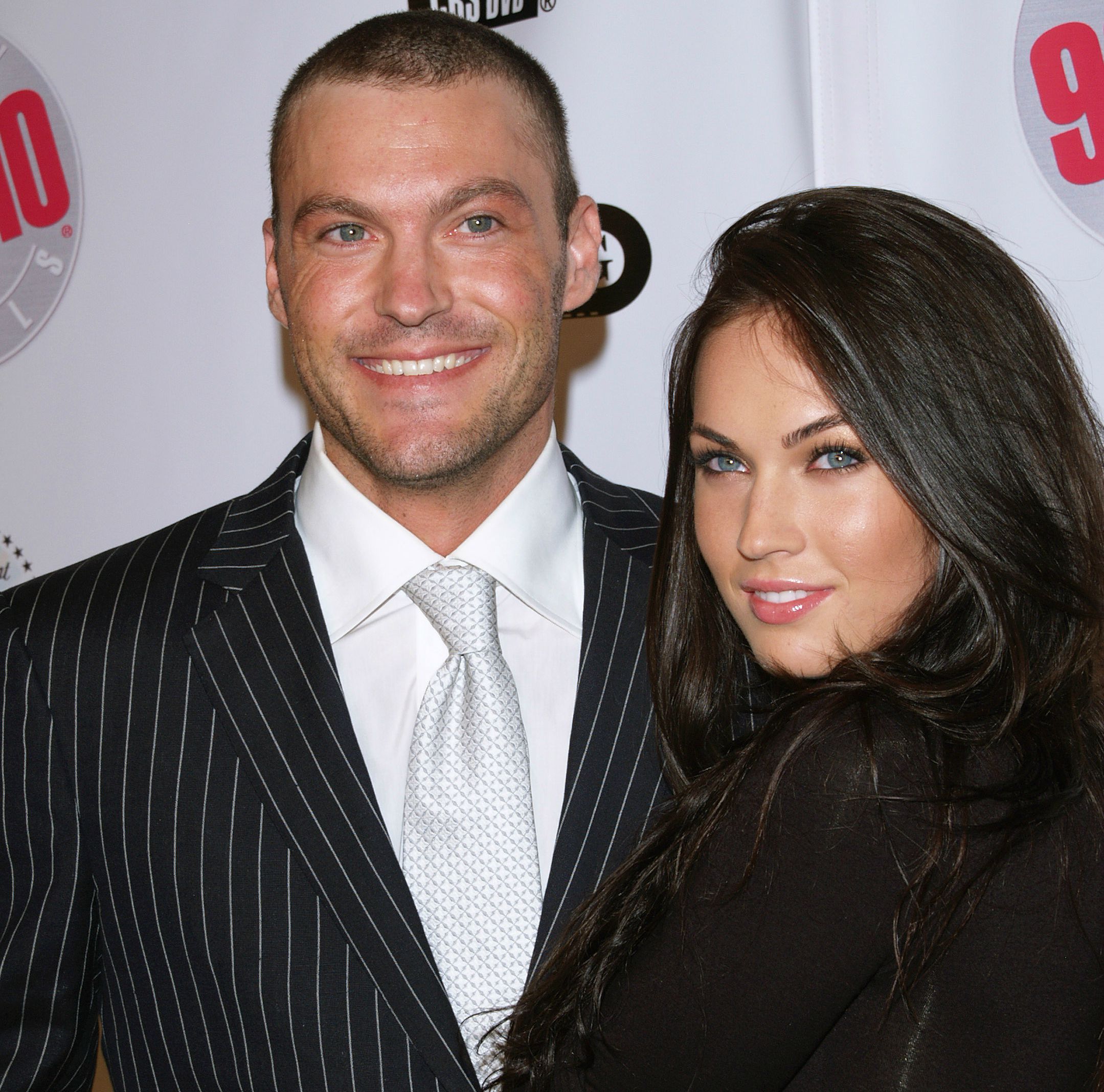 The easy-on-the-eyes paired dated for two years relatively under the radar. Throughout 2006, Fox continued to star in Hope & Faith as Sydney Shanowski. During that same time, Green enjoyed a regular role on the short-lived sitcom Freddie. The two moved in together — along with their pet potbellied pig, dogs, two cats, two birds and a squirrel — and Green popped the question in November.

Then, in 2007, Fox landed the role that would essentially launch her career — as Mikaela Banes opposite Shia LaBeouf’s Sam Witwicky in the Transformers franchise. Alternately, Green’s career was lulling. He had one role in an untitled film in 2007. Perhaps this was the start of animosity over their jobs? A source close to the couple claims he has always wanted Fox’s focus to be at home. 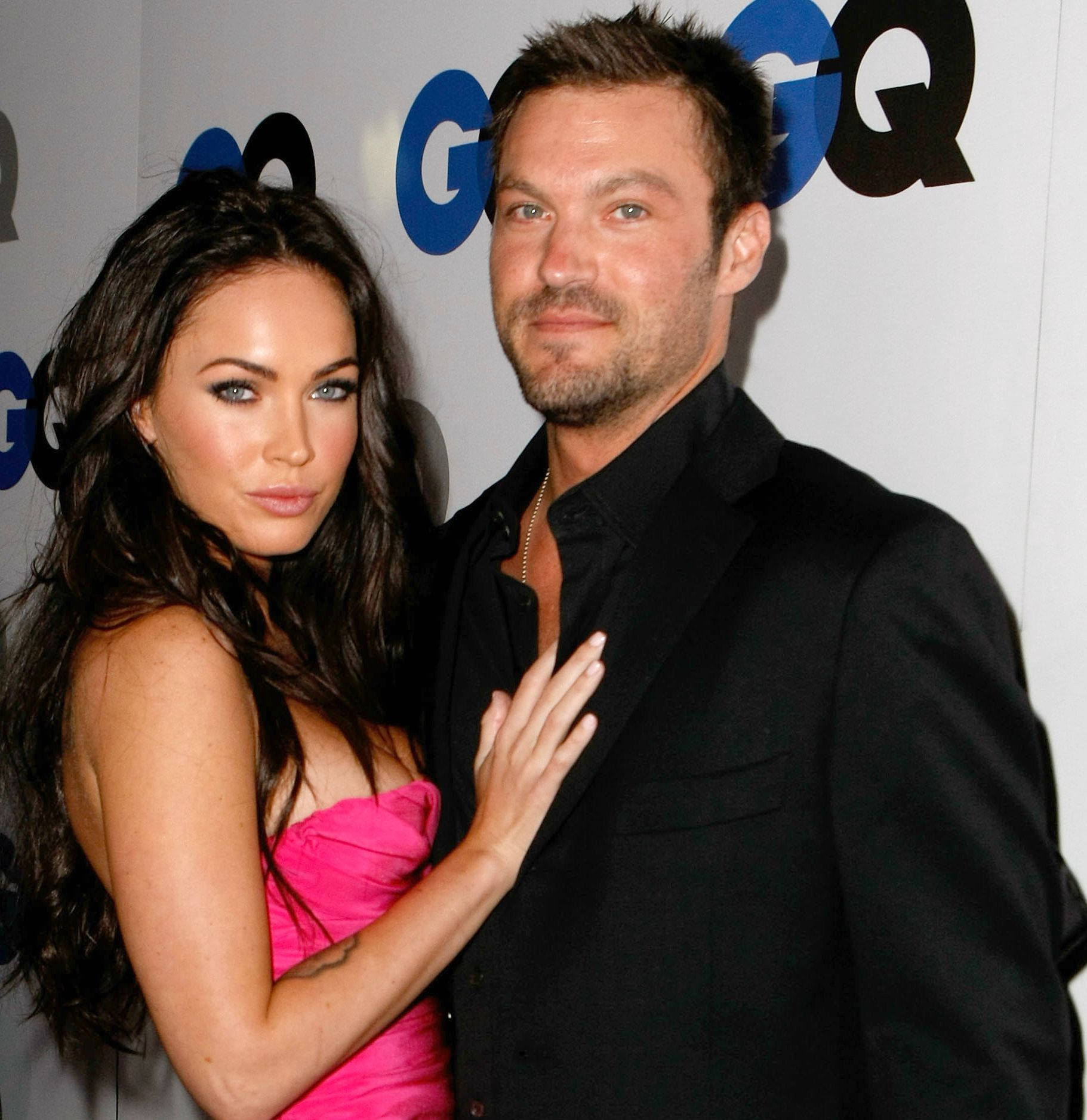 Image: Fox and Green spend some time together at GQ magazine’s ‘Man of the Year’ party at the Chateau Marmot on November 18, 2008 in West Hollywood, California. (Photo by Steve Granitz/WireImage)

Between 2007 and 2008, Fox’s career cruised along with five roles, including blockbusters like Transformers: Revenge of the Fallen and Jennifer’s Body. Green stayed busy, too — he worked around nine roles over that same span. Accordingly, their relationship felt the strain of so much time apart. “We have more time away from each other now than we’d like,” he told TV Guide. 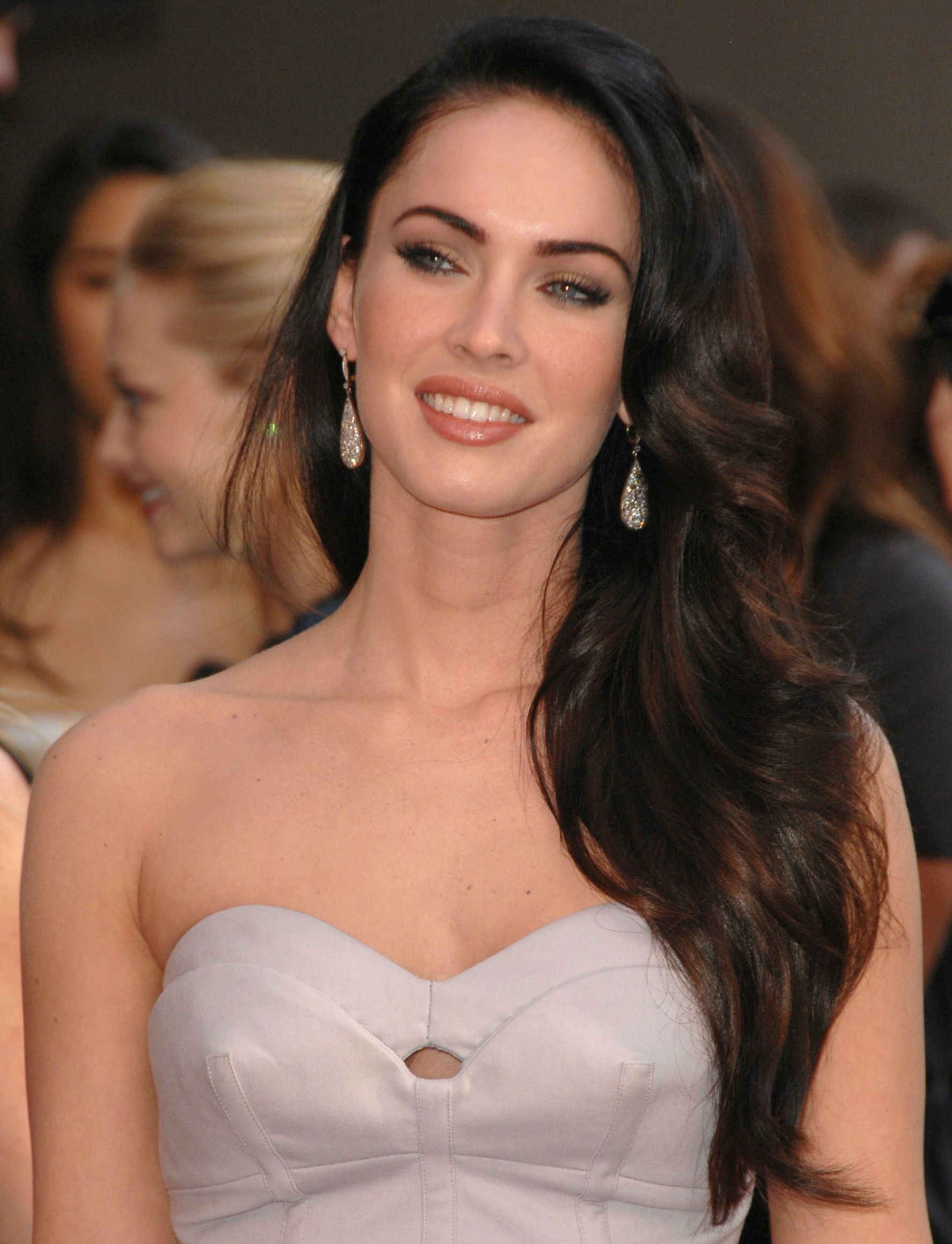 Although they denied it at the time and have never really spoken publicly about it, Fox and Green reportedly called off their engagement in February 2009. During that time frame, the couple was rarely photographed together. However, they were allegedly back on by April of the same year — but not engaged. She told Us Weekly in June, “Marriage isn’t a realistic goal for someone who is 23.”

The re-engagement and wedding, 2010 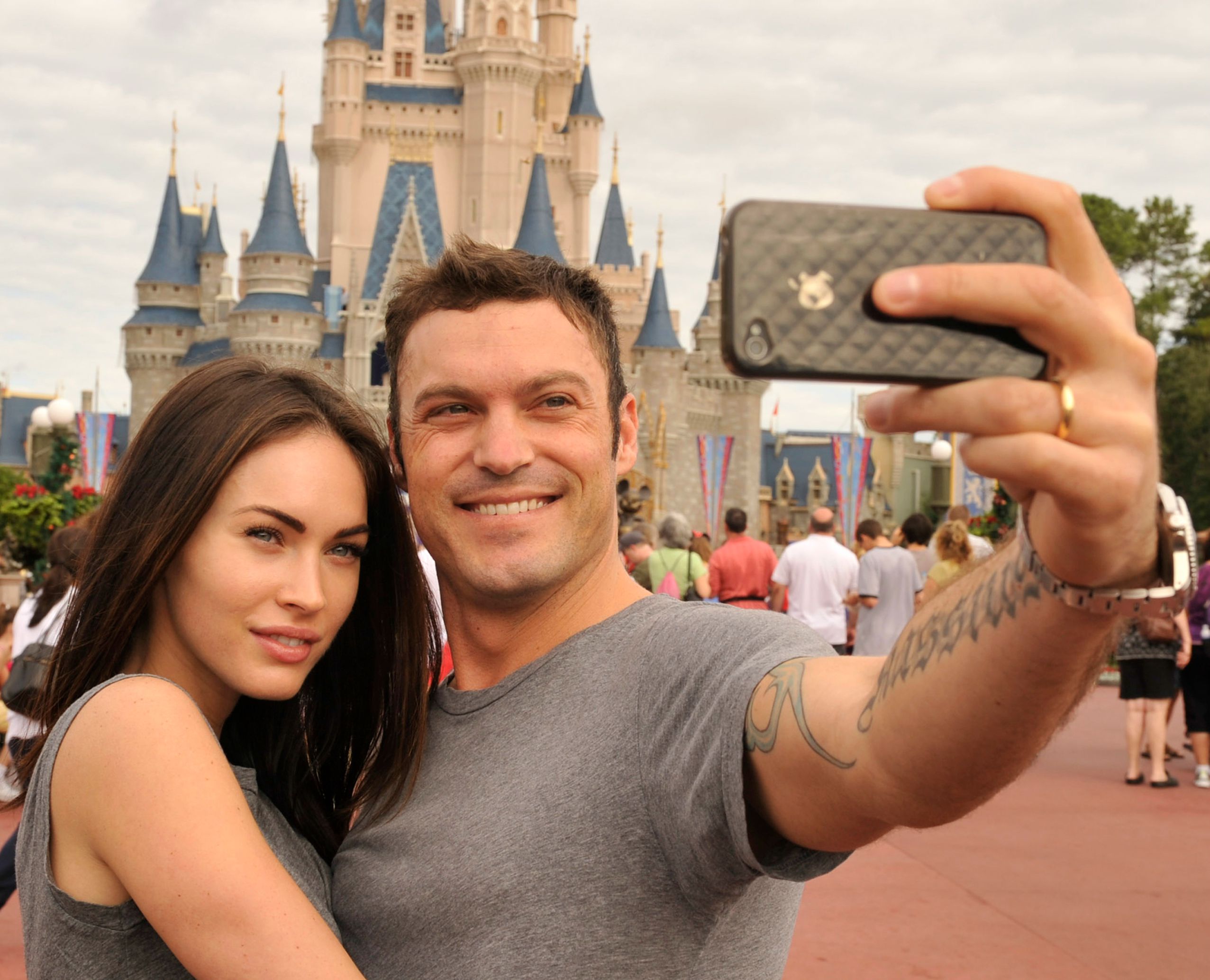 At some point, Fox obviously changed her tune, given that Green proposed once more in June of 2010 — and the stunning star said yes. Less than two months later, they were married at the Four Seasons in Hawaii, with only Green’s son Kassius (from a previous relationship) as a witness. “I’ve never been more sure of anything in my life,” Green said at the time. “It was the absolute perfect start to what we hope will be an amazing life together.” 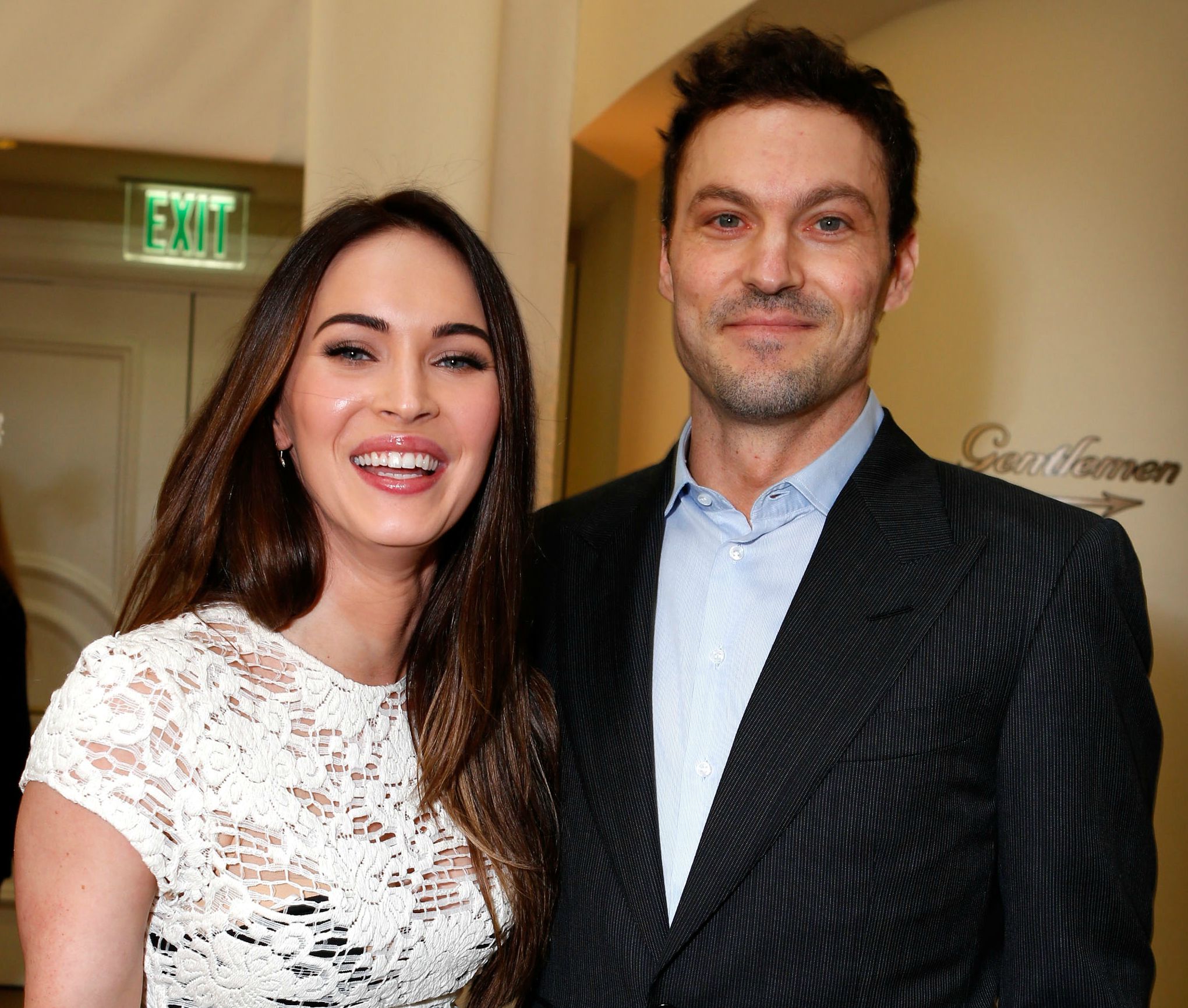 Image: Fox and Green attend the 7th Annual March of Dimes Celebration of Babies, a Hollywood Luncheon, at the Beverly Hills Hotel on December 7, 2012 in Beverly Hills, California. (Photo by Alexandra Wyman/Getty Images For March of Dimes)

In 2011, Fox only starred in one film — Friends with Kids, in which she interestingly plays the girlfriend to an older boyfriend with a kid who wants more than she does — but enjoyed a few more in 2012 (hello, This Is 40!). Alternately, Green snagged around seven roles that year, including a recurring role on Desperate Housewives as a hot young handyman servicing more than just Bree’s house. Still, they must have made some time for each other, since the couple welcomed their first child together, little Noah Shannon, on Sept. 27, 2012.

As we — and by we I mean anyone who has ever given birth — know, babies are adorable little complicators. Yes, they make life immeasurably better. But they also make it harder, and that most certainly includes relationships and sex. While promoting her role in the then-upcoming Teenage Mutant Ninja Turtles reboot, Fox told Entertainment Tonight, “Brian doesn’t get any intimacy whatsoever.” Yowch.

I mean, c’mon. At least a modicum of intimacy is required for making babies, amiright? So, in what must have been a rare moment, Fox and Green, uh, came together to create their second son and Green’s third child, Bodhi Ransom Green, who was born on Feb. 12, 2014. Later, discussing the state of their sex life during an appearance on The View, Fox joked, “My [2-year-old son Noah] sleeps in bed with us, so there’s really no way.” She went on to say Green wanted more kids, but that was likely only because “he doesn’t have to do any of the work.” Yep, trouble was definitely a’brewing. 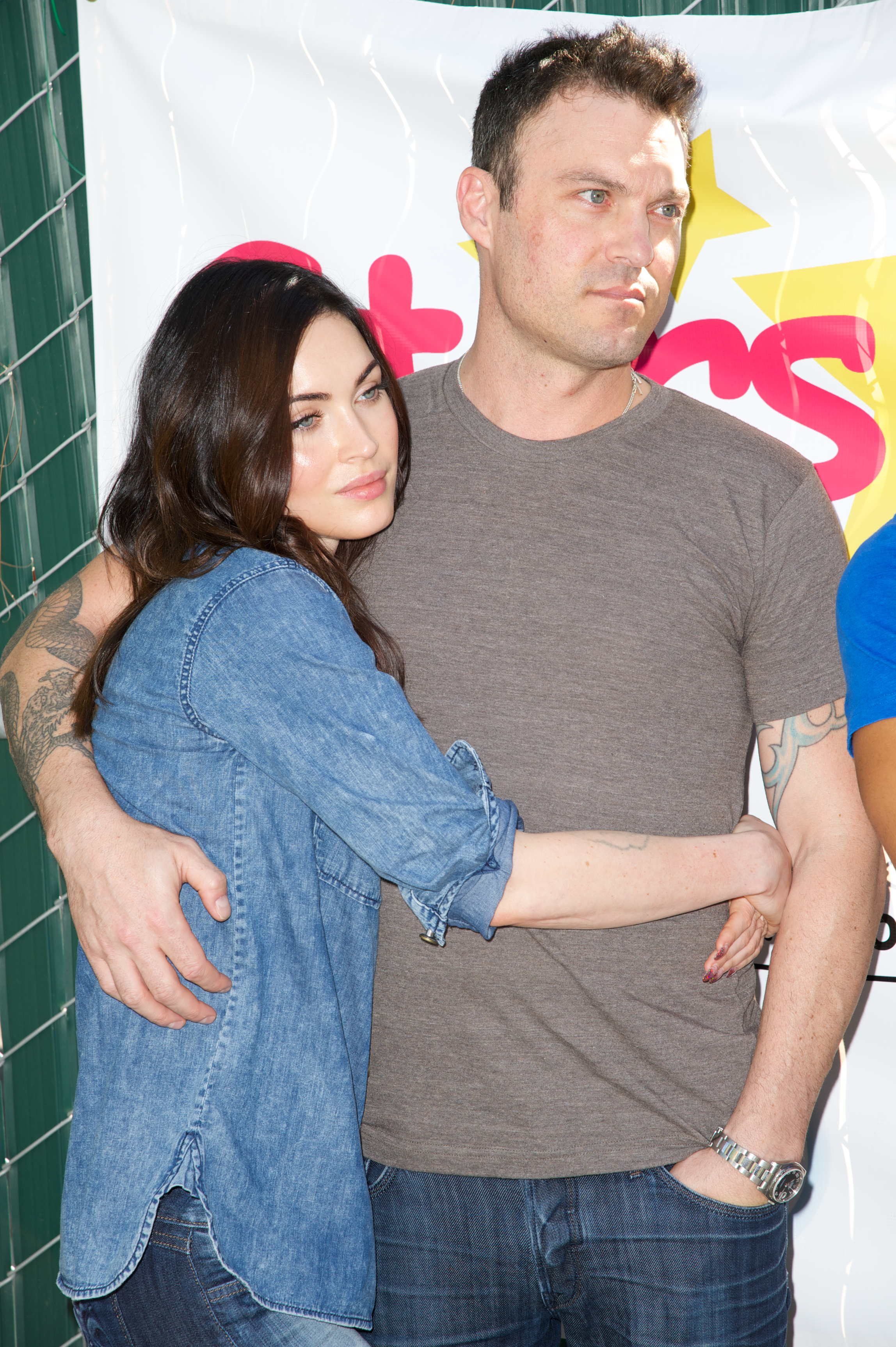 Sources close to the couple claim the relationship has been “rocky” for quite some time, and that Fox and Green actually decided to spend some time apart roughly six months ago. Although all signs point toward this split being permanent, there’s always hope a reconciliation could occur. After all, they were last photographed enjoying lunch together in Beverly Hills on June 9. Regardless, we hope this sweet couple finds happiness again — whether together or otherwise.

Do you think their careers got in the way of this cute Hollywood couple’s marriage? Sound off in the comments below.