Say it ain’t so! Have another one of our favorite celeb couples really decided to call it quits?

This month has been a particularly bad month for celeb couples, and breakups seem to be happening left, right, and center, but we are particularly surprised by the latest report from Us Weekly, which states that Megan Fox and her husband Brian Austin Green have decided to call time on their marriage.

“Megan has separated from Brian,” a source told the magazine. “They decided on it six months ago.”

More: Did Megan Fox skip out on a Beijing premiere due to the vile pollution?

The couple have been together for 11 years and have been married for five, but according to the publication’s sources. their relationship has been riddled with issues recently. What exactly those issues are is not clear, with a source only saying, “Things have been rocky.”

Fox and Brian share two young boys, Noah and Bodhi, and although they did have troubles in the past — and even called off their three-year engagement in 2009 — they truly appeared to be a couple that was going to stand the test of time.

Are you shocked that Megan Fox and Brian Austin Green have reportedly decided to part ways? Let us know your thoughts in the comments below. 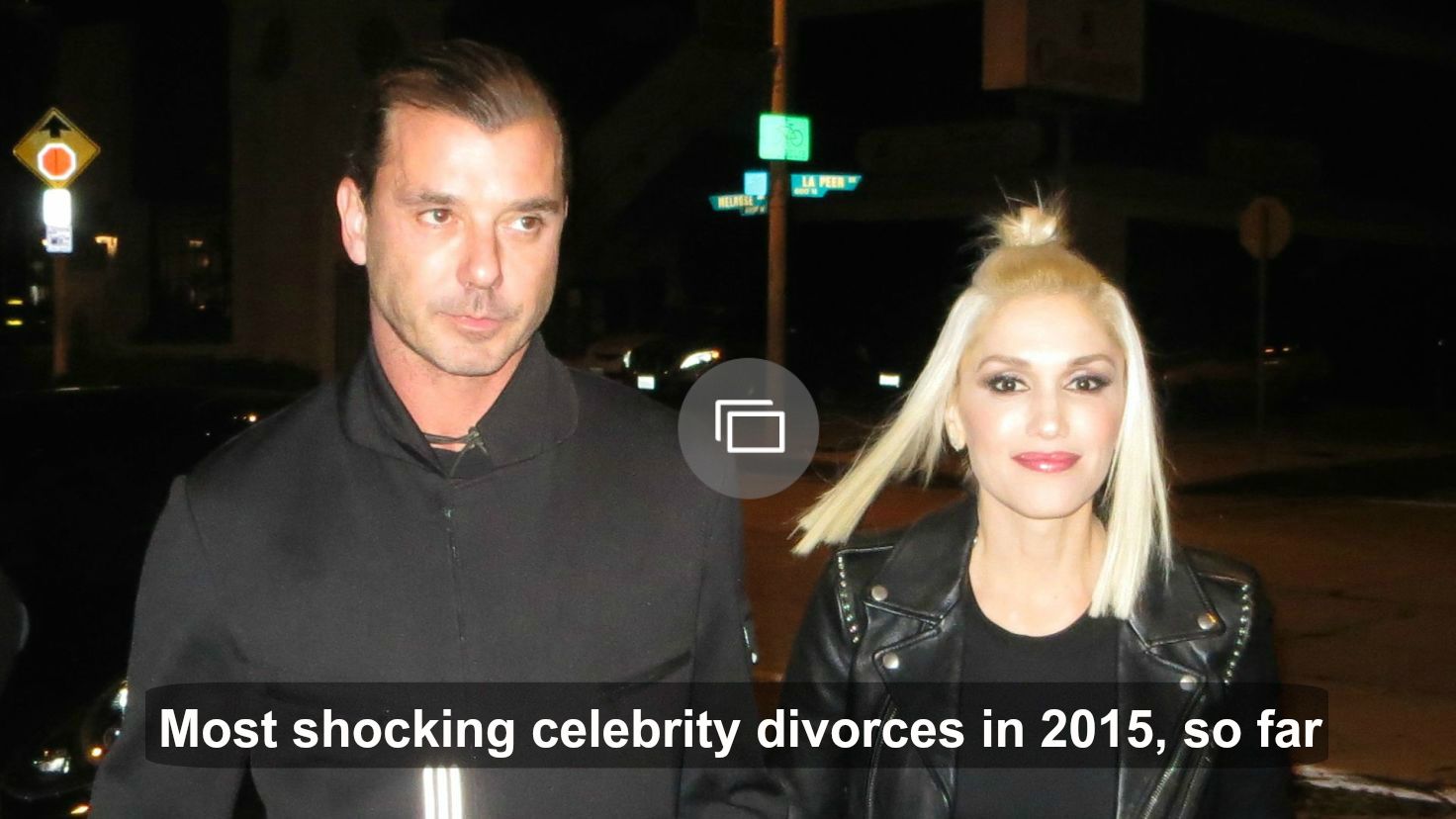