Noelle August’s (authors Veronica Rossi and Lorin Oberweger) Bounce, the final chapter in the New Adult trilogy, is bound to be the best, steamiest yet. And the following exclusive excerpt proves it.

“Since we asked you to stand, we didn’t have all the cameras set. And, um… you know, multiple takes are part of this whole movie-making deal. Right, Sky?”

“Right,” Sky says. Her lips turn up at the corners in a daring little smile. “What do you say, George? Ready to bring the heat?”

“How hot can you handle it, Emma?”

She doesn’t have a chance to answer because we’re given the cue to start.

We’re braver this time around, the energy between us sharper and more intense. When Skyler puts her hands on my chest, I take her wrists in a firm grip, pulling her close.

When she says, “Kiss me George, I want to be happy,” I kiss her.

But happiness isn’t exactly what I’m going for. I told her I would bring the heat, and I do. I crush her soft curves against me and sweep my tongue against hers. I kiss her like I would if I were into her. Like I would if she were my girl.

Skyler makes a little sound and rises up onto her toes, angling her head. She tugs me down, tugs me closer, and lust spears through me.

Maybe I brought the heat, but she’s giving it right back.

I take her face in my hands. She arches her back, presses against me. We make a few more adjustments to compensate for the height differential, and we’re legitimately, seriously, very hotly kissing.

She tastes cool and sweet, but her scent is warm. Floral and soft, like a nap in the sun.

I still don’t hear anyone say “cut,” though, so I keep her close, and look right into her eyes. “You feel that, Skyler?” I say, studying her pretty face. Her skin is flawless. Her lips are full. “Me and you… we’re meant to be.”

I have a vague recollection of reading lines to that effect earlier, but I don’t know. I never made it past the kiss, or even to it, with any of the other girls so I’m just winging it now. Ad-libbing, as Brooks said. Freakin’ Robert De Niro all of a sudden, because I don’t want this to end. I don’t want to let her go.

For the first time since we started the scene, Skyler seems to snap out of character. Her gaze narrows, a small line forming between her eyebrows.

Then Brooks says, “Cut!” and Skyler steps away.

Mia rushes up. “That was a-mazing! You can act. I had no idea, Sky! You’ve been holding out on me!”

“Well, I–” Skyler glances at me. “I’m kind of surprised too, actually.”

“We talked it over after the last take,” Brooks says, walking up. “We want to bring you back for a read with Garrett Allen to see how you work with him. I already know you two are going to be awesome, though.”

Adam comes over, and Brooks keeps talking about how great it’s going to be to get Sky with a real actor. How if she could manage to have so much presence with me, a pro is going to make her absolutely shine.

Skyler frowns a little as she listens, shooting glances at Mia who gives her small smiles of encouragement. I can tell she’s overwhelmed. I notice her fingers are drumming against her leg. She’s nervous. I know my brother sees everything, all the unspoken communication, too. And I wonder if he’s onto me. Onto how freakin’ frustrated and confused I am right now. That I’m here. That I have to listen to this discussion about how great it’ll be for Skyler to kiss this other guy, Garrett Allen. To see if he’s better. To see if they have chemistry. Hearing it feels unexpectedly shitty, like I just found out the girl I kissed has a boyfriend. I didn’t ask for any of this. All I did was throw a party that got out of hand. But it’s the capper on an all-around messed up day. I’m really done this time.

Then I’m outside, striding across the parking lot, the last rays of sunlight fading from windshields and mirrors. It’s not until I reach the Bugatti that I realize something. I didn’t call her Emma in that last line, my ad-lib line.

I used her name.

So, what did you think? Will you be reading Bounce when it’s released tomorrow? 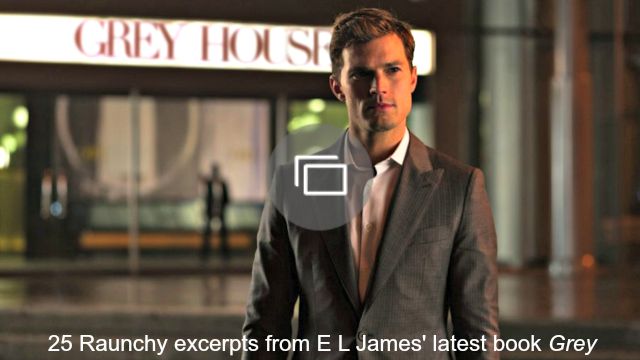