Talk about interesting timing! The much-anticipated “does Brooks Ayers have cancer?” storyline has taken over The Real Housewives of Orange County just in time for Vicki and Brooks to call it quits. As a result, RHOC fans are more suspicious of Brooks than ever. 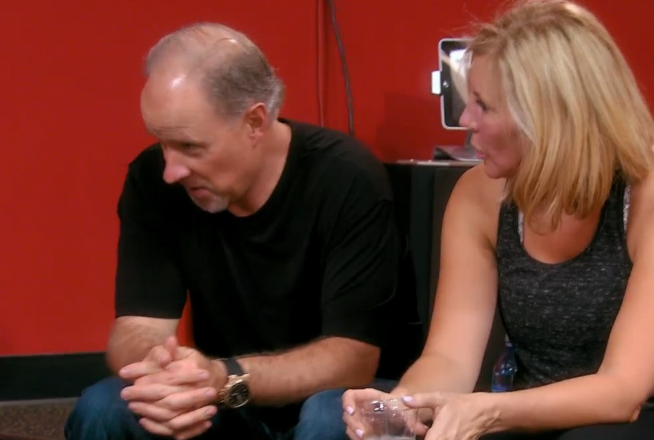 It’s always weird to watch a reality show after two of its cast members have decided to go their separate ways. This is especially true for The Real Housewives of Orange County, as Vicki Gunvalson spent the entirety of the latest episode professing her love for Brooks Ayers — and all the while, fans knew that the two would split in just a few short months. Several viewers were quick to point out how weird it was to see Vicki gushing about her love for Brooks in light of the couple’s recent breakup announcement.

Twitter fans are definitely not supportive of Brooks, although many have also been quick to call out Tamra for bringing up her so-called friend’s business while meeting with a psychic. But even more fans are questioning the timing of Vicki and Brooks’ breakup.

More: Shannon Beador opens up about rewatching her husband’s affair

Could Vicki and Brooks’ recent split have something to do with the upcoming episodes of RHOC? Perhaps the reality star is trying to distance herself from her controversial boyfriend? If so, she chose a very interesting time to kick Brooks to the curb, as the timing of the breakup was only bound to call even more attention to the latest Brooks drama on RHOC. Something seems really fishy about all of this, but, of course, Vicki is not ready to enlighten her fans just yet. 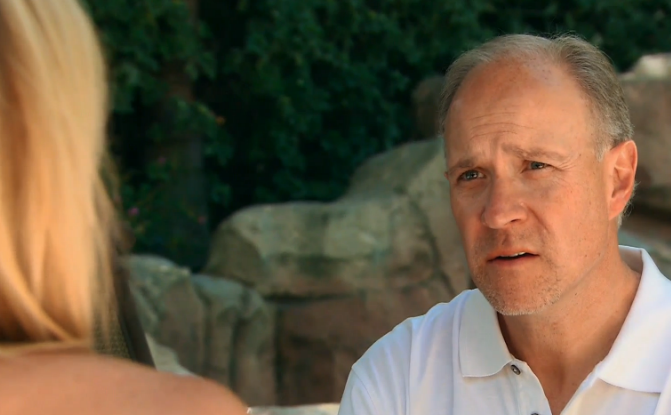 Brooks is one shady guy, but it seems difficult to believe that even he would fake cancer. What’s the point? Even a cancer diagnosis isn’t enough to gain RHOC‘s top villain any sympathy, as people are determined to hate Brooks, regardless of his current health status. That being said, the timing of Vicki and Brooks’ breakup is very, very interesting. There’s a good chance that, even if he’s being honest about his cancer, Brooks is lying about something else… and that Vicki knows more than she cares to admit.

Do you think Vicki Gunvalson and Brooks Ayers’ recent breakup has something to do with the ongoing cancer drama on RHOC? Is Vicki desperate to save face? Comment and share your opinion below!