Kim and Khloé Kardashian claim that they are supportive of Caitlyn Jenner’s transition, yet they seemed perfectly happy to trash the reality star during the latest episode of I Am Cait. Although they made a few good points about Caitlyn’s comments in Vanity Fair, the sisters should have let their mom confront Cait instead of sticking their noses into her business.

Kim and Khloé are understandably upset about Caitlyn’s comments in Vanity Fair — particularly her apparent attack on Kris Jenner — but they just don’t understand that, after years of keeping quiet, Caitlyn was bound to state some rather controversial opinions. The sisters constantly speak their minds, but the first time Caitlyn says what she thinks (and let’s face it: most people agree with Cait’s claims about Kris being too controlling), they freak out.

More: Caitlyn Jenner has already been offered her next TV gig

In the Kardashian sisters’ defense

Although Kim and Khloé would have been better off letting Caitlyn and Kris handle their differences on their own, they did make a few good points. Both sisters thought that it was wrong of Caitlyn to trash Kris during her interview with Vanity Fair. This landmark interview should have focused on Caitlyn’s transition, not the issues she had with her ex. Many of the complaints about Kris’s behavior were valid, but by speaking so negatively about their relationship, Caitlyn managed to sink herself to the famous momager’s level.

More: Caitlyn Jenner opens up about the struggle of feminizing her voice

Khloé also expressed concern about Caitlyn’s inability to at least cooperate with Kris for the sake of Kendall and Kylie. And again, she had a point — this parental drama cannot be good for the young Jenner sisters. That being said, it’s not necessarily a good idea for Khloé (or Kim, for that matter) to get in the middle of the Kris/Cait drama. Both Kris and Cait are adults, so they should hash it out on their own. 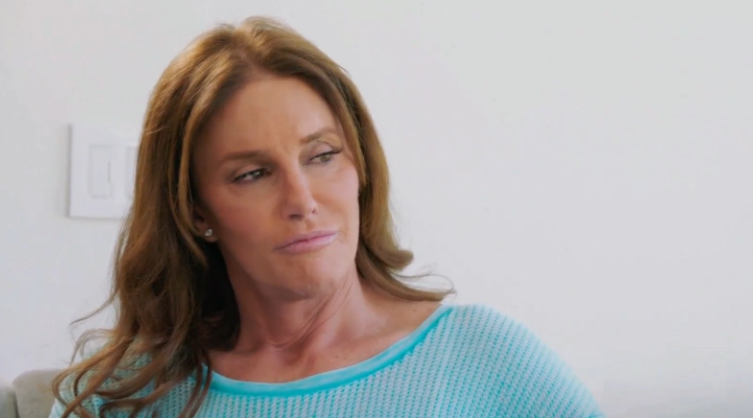 During tonight’s episode of I Am Cait, a few viewers expressed support for Kim and Khloé, but most took issue with the sisters’ inability to mind their own business.

The good news is, even after all of the arguing, Kim, Khloé and Cait managed to patch things up by the end of the episode. Based on the preview for next week’s show, Cait and Kris will finally talk candidly about everything that’s happened over these past few months. But this conversation between Caitlyn and Kris should have happened without Kim and Khloé’s interference.

Was it a bad idea for Kim and Khloé Kardashian to confront Caitlyn Jenner? Comment and share your thoughts below!