Aren’t the Teen Choice Awards supposed to be all about what the kids are into these days?

That’s what we thought, anyway. That’s why we were so surprised to see the host lineup: Josh Peck, Gina Rodriguez and… Ludacris.

Yeah, Ludacris. The same Ludacris whose music you might remember bumping on your Walkman… if you’re at least 25. He’s not exactly what you would call a teen idol.

And the teens who tuned in for Sunday’s award show were just as confused as we were to see the 40-year-old rapper take the stage — at least, if their Twitter feeds were any indication.

While a lot of Twitter users were just confused about why Luda was there, others made digs at his age and the fact that he just didn’t really fit in at that particular event.

Granted, Ludacris has released new music lately, and it’s had some moderate success; his 2015 album Ludaversal hit No. 3 on the Billboard top 300. So what do we know? Maybe he’s making a comeback. Though, it would appear, no one told these teens they were supposed to like him.

What do you think about the choice to have Ludacris host the Teen Choice Awards? Do you think he’s a good fit for the show? Or do you think someone else would have been better? Head down to the comments and share your thoughts. 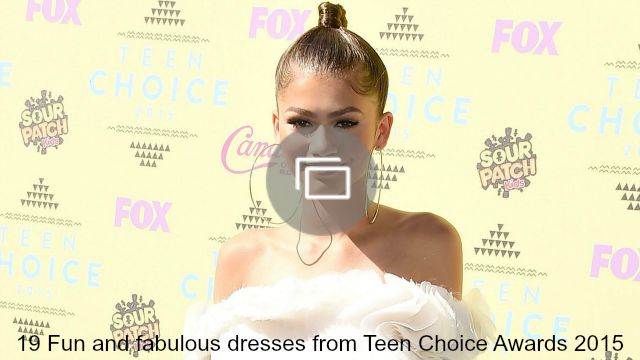