Fans of FKA Twigs have been treated to a new video from the British artist and it more than lives up to her reputation as one of the most creative, boundary-pushing musicians around right now.

The 16-minute clip was made to accompany her EP compilation M3LL155X and features the mysterious fashion muse Michele Lamy. Two of the five tracks are re-releases of previous singles, “Glass & Patron” and “Figure 8.” The new songs are “I’m Your Doll”, “In Time” and “Mothercreep.”

Last week FKA Twigs unveiled her latest self-directed musical project on her social media sites, tweeting: “Very excited to share M3LL155X with you all at last.”

Here’s a little of what you can expect from the mind-bending video, which was described as “an aggressive statement conceptualising the process of feeling pregnant with pain, birthing creativity and liberation” in a press release to accompany the film.

Turning into an inflatable sex doll 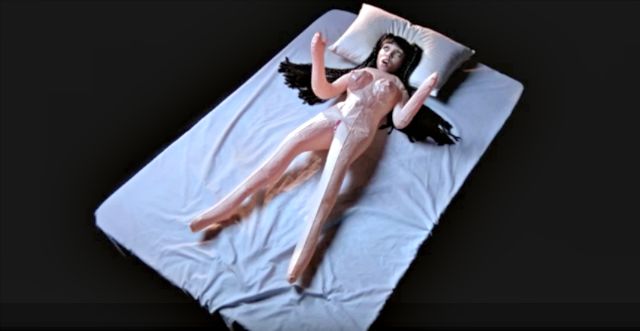 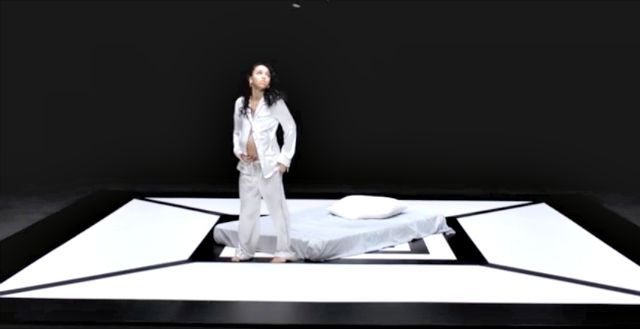 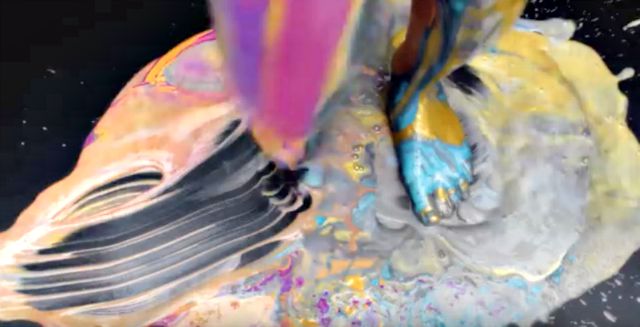 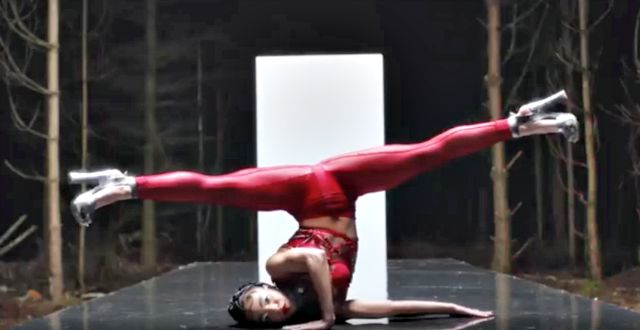 FKA Twigs spoke to the Montreal Gazette recently about the attention her dance style receives. “Take someone like Janet Jackson, who always used to dance to her music,” she said. “She makes music first and foremost, which is what I do. Maybe the reason people are so fascinated is because I’m classically trained, which adds another level to it. But really, I’m no different from any other artist who is known for dancing.

“I do ballet and contemporary,” she added. “So I guess it’s a bit more abstract than twerking or something.”