Leah Messer is sick and tired of being labeled a drug addict, but between her drawn appearance and the constant accusations from the men in her life, it’s obvious that something is very, very wrong. The reality star is in desperate need of help, but it looks like only drastic action from her husband will convince her to change her ways. 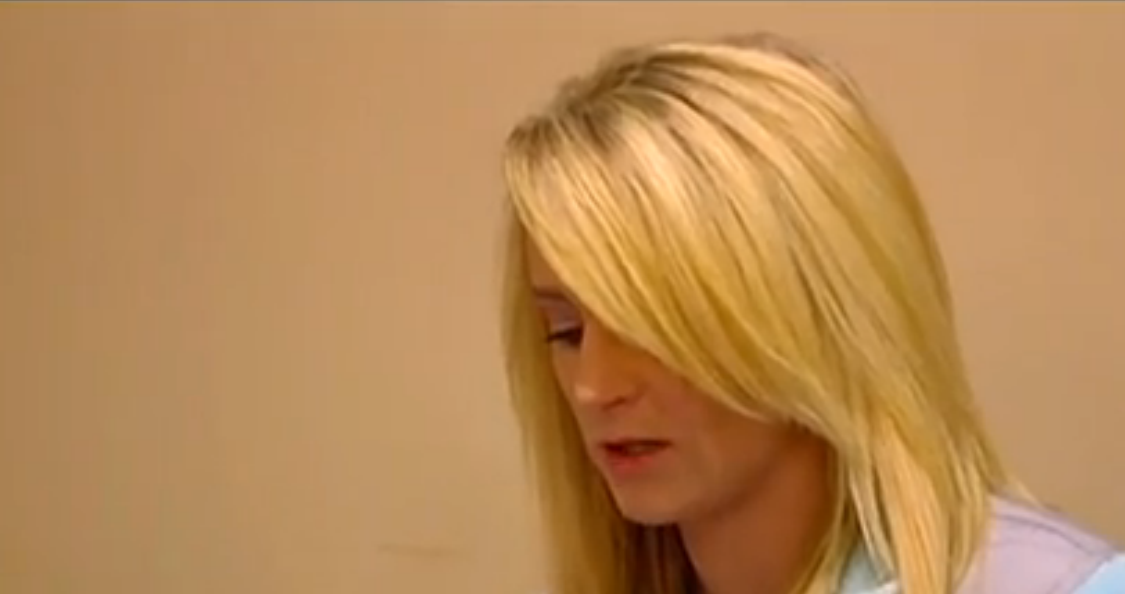 It’s nearly impossible for MTV to keep up with its stars’ rapid changes in relationship status. Since filming for the current season of Teen Mom 2 ended, Jenelle Evans has called off her engagement, put a ring back on her finger and then promptly kicked Nathan Griffith to the curb!

Jenelle is by no means the only reality star struggling with instability — Leah Messer has also dealt with her fair share of relationship issues, not to mention poor mental health. Although she admitted to battling depression during tonight’s episode of Teen Mom 2, Leah didn’t seem willing to acknowledge the elephant in the room: her rumored drug addiction.

Jeremy may not be always be a super-likable guy, but he’s at least able to offer a few valuable insights about Leah’s current issues. He brings up two topics Leah doesn’t care to chat about: addiction and divorce. He also claims that it is not possible for Leah to love her husband until she loves herself. Still in denial, Leah insists that she does, in fact, love herself, but viewers know better. This gal clearly has some major self-esteem issues — and they’re not going away until she gets help.

More: Leah Messer has big plans with the new man in her life 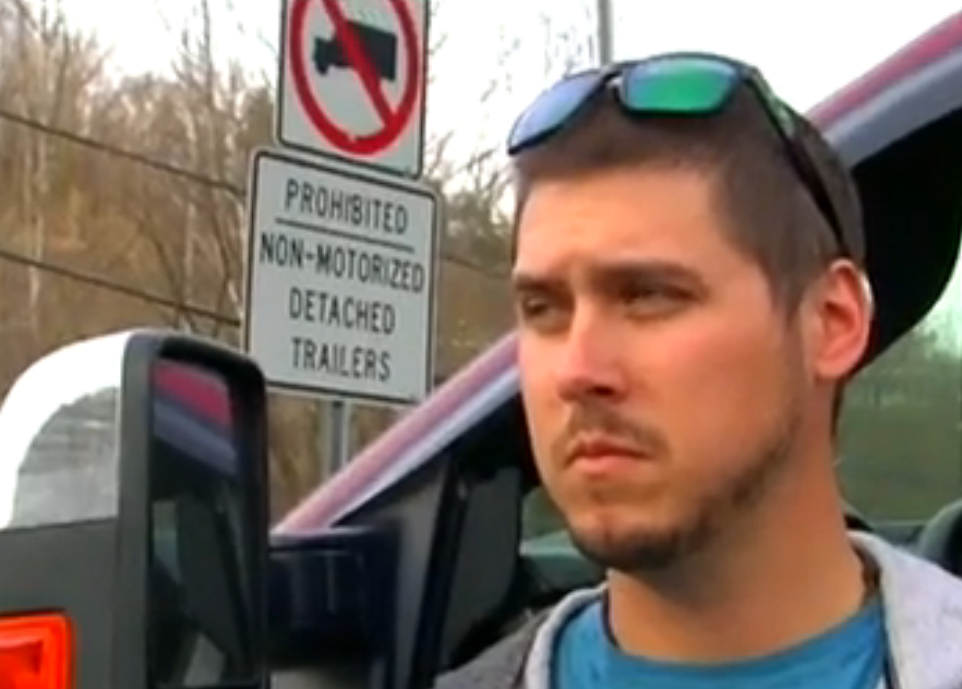 In one exasperating scene, Leah tells a friend that she thinks she’s done everything she needs to do to turn her life around. That seems hard to believe, because Leah is looking and behaving worse than ever. Leah might think she’s making plenty of progress, but her mere appearance suggests otherwise. The reality star looks awful — and fans are willing to bet that the problem isn’t simply a poor night’s sleep.

Things were, on the whole, very, very bad for Leah during tonight’s episode of Teen Mom 2, but the “strung-out” reality star did have one big accomplishment, as highlighted by an impressed Twitter fan.

Not only has she managed to ditch her usual nail salons, Leah appears to have made progress since filming for Teen Mom 2 wrapped. According to the rumors that took over social media earlier this summer, the reality star finally decided to address her problems and visit rehab. Let’s just hope there’s some truth to these rumors and that, for the sake of her poor kids, she’s managed to get the help she so desperately needs.