The recently released photos and trailer for Margot Robbie’s new film Z for Zachariah has some calling the normally blonde bombshell “unrecognizable.” But we call foul.

The starlet is definitely sporting a more natural look in the film, with brunette hair and a nearly makeup-free (yet still utterly flawless) look. But just because she’s wearing flannel and a baseball cap instead of a skintight dress — or nothing at all, as was her Wolf of Wall Street look — doesn’t mean we’re shocked by her appearance. 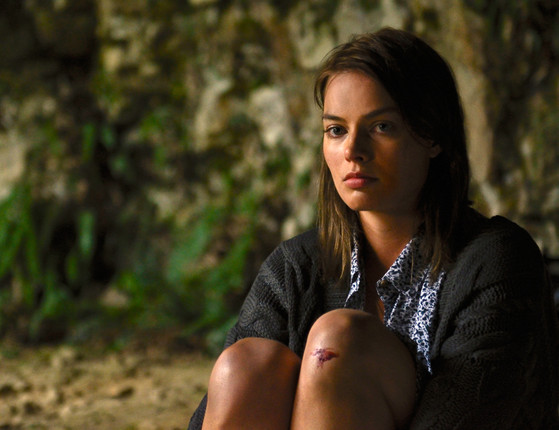 Furthermore, we see her costars Chiwetel Ejiofor and Chris Pine both sporting more rugged looks for the film, but no one is pointing out their altered appearance.

Women shouldn’t be subjected to such pointed scrutiny of their appearance just because they aren’t outright flaunting their sexuality.

More: 15 Strongest, most jaw-dropping and fearless performances of 2014

But, in fact, if you watch the trailer, the role is still a very sexual one for the actress. She is, after all, trying to balance an end-of-the-world love triangle where she just might be the last woman on earth. I doubt sexual tension gets much more intense than that. But rather than put Robbie on display, as is the case in a lot of films, Z for Zachariah seems to be a film that’s more focused on exploring the nature of desire rather than the sexualized nature of its characters — and we hope it delivers on that idea.

Not that the leads aren’t all attractive. Ejiofor, Pine and Robbie are at the top of their game in the looks department, no doubt about it. But sexuality is so much more than looks. And though film is a visual medium, it’s refreshing see one that has the potential to not rely solely on the desirability of outward appearance. After all, interaction and those inner complexities people exude can be even more alluring.

More: 9 Ways Wild is the most female-empowering film of the year

Rather than focusing on Robbie’s appearance in the just-released trailer, we should be focusing on her ability to embody a character. From Wolf of Wall Street to Z for Zachariah to the upcoming Suicide Squad, Robbie’s talent is fast becoming hard to ignore. Now that’s sexy.

Check out the trailer for Z for Zachariah below. 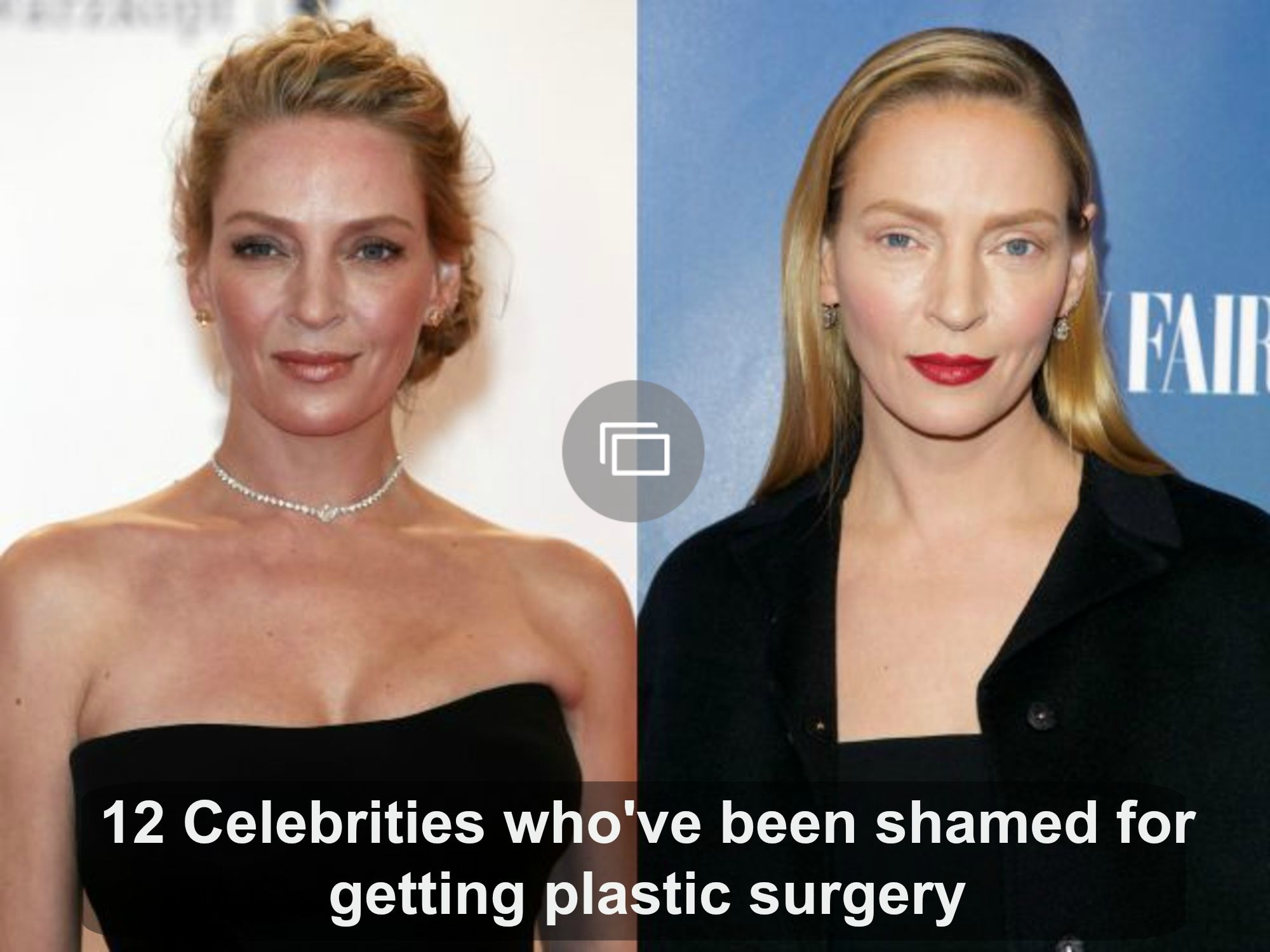