Heath Ledger’s untimely death in January 2008 shocked the world and many linked the actor’s passing to his role as The Joker in the film The Dark Knight. Now, a sneak peek of a German documentary has revealed just how interlinked the two events were.

The documentary, titled Heath Ledger: Too Young To Die, takes a look into the actor’s final days and the eerie journal that he kept in his London hotel room while filming. The short clip shows his father, Kim, read through the pages of the journal, which reveal some troubling things about the late star’s mindset at the time.

“He pretty well locked himself up in a hotel room for weeks,” Kim explains to the camera. “He galvanised the upcoming character. That was typical of Heath. He would do that. He liked to dive into his characters, but this time he really took it up a notch.” 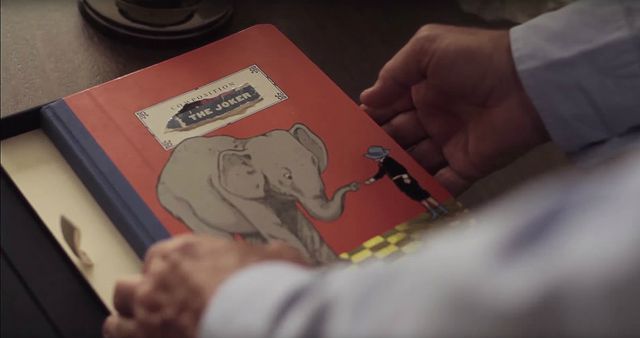 Ledger immersed himself into the character, as is evidenced by his journal, which includes clippings of comic books and dark quotes. Some of which read, “It’s simple. Kill the Batman,” and “My psychological makeup is radically different to others.”

The journal also includes a disturbing list of “things that make me laugh” — most probably from The Joker’s point of view, proving just how seriously Ledger took the role. The list reads, “Blind babies, Land mines, AIDS, Beloved pets in bad road accidents, Statistics, Pencil Cases, BRUNCH! and The Periodic Table of the Elements.” 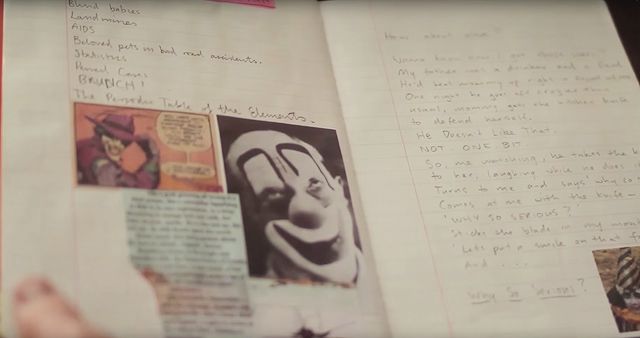 The journal also shows pictures of three gang members from A Clockwork Orange, over which is written, “Hiding the fact I’m conscience-free is nearly effortless.” 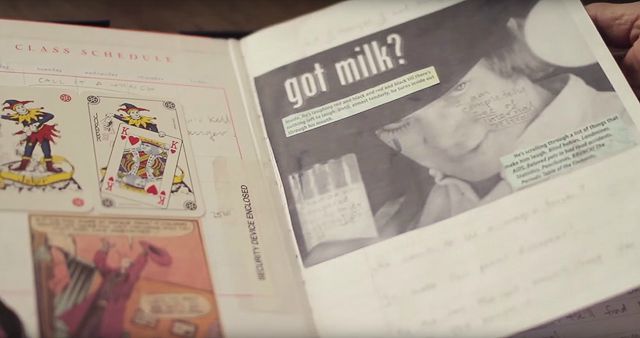 But perhaps the most unnerving discovery from Ledger’s journal is the fact that it includes the words “bye bye” scribbled across one of the pages, giving the impression that the actor was struggling with his portrayal of such a disturbed character.

Watch the clip from the documentary below.