Lucy Hale is ready for something new.

The Pretty Little Liars actress is set to exit the show in the fall, and she’s already looking forward to what’s next.

But first, she’s exploring her darker side in a sexy new photo shoot for V magazine.

The photos, shot by James Lee Wall, show Hale dressed in a strappy black dress and lingerie, posing in dark hallways and a dingy-looking apartment. 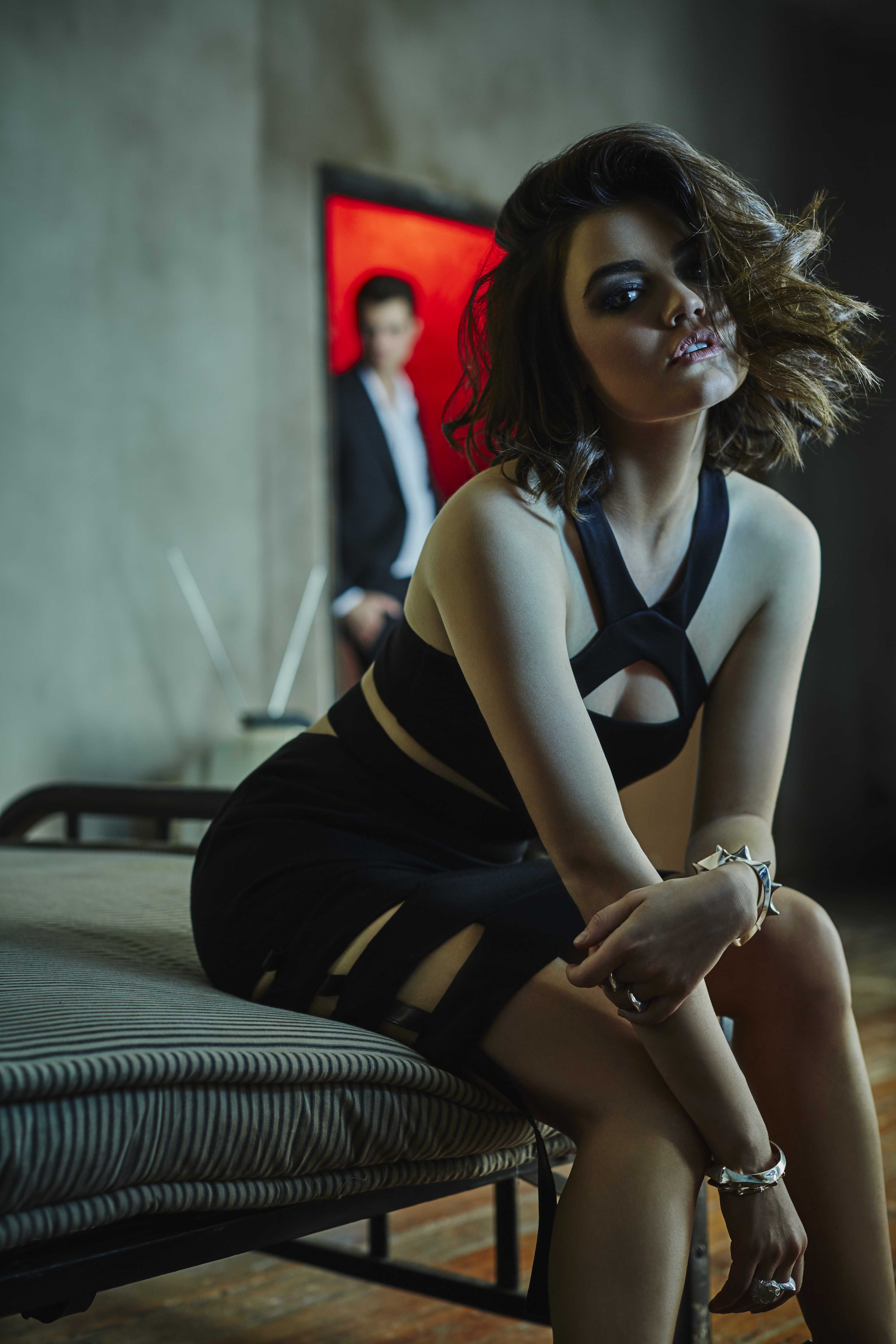 “I was really excited to do something a lot more grown up and show a different side of me,” Hale told V in an interview about the shoot. And it turns out the dark, sexy photos are an indication of what’s to come.

More: Lucy Hale gets comfy at the Grand Ole Opry in new video

“I’ll be done next October with [Pretty Little Liars] forever, which is exciting, but also scary at the same time because it’s the next chapter of my life and so I’m really looking forward to exploring different and darker roles,” Hale shared. 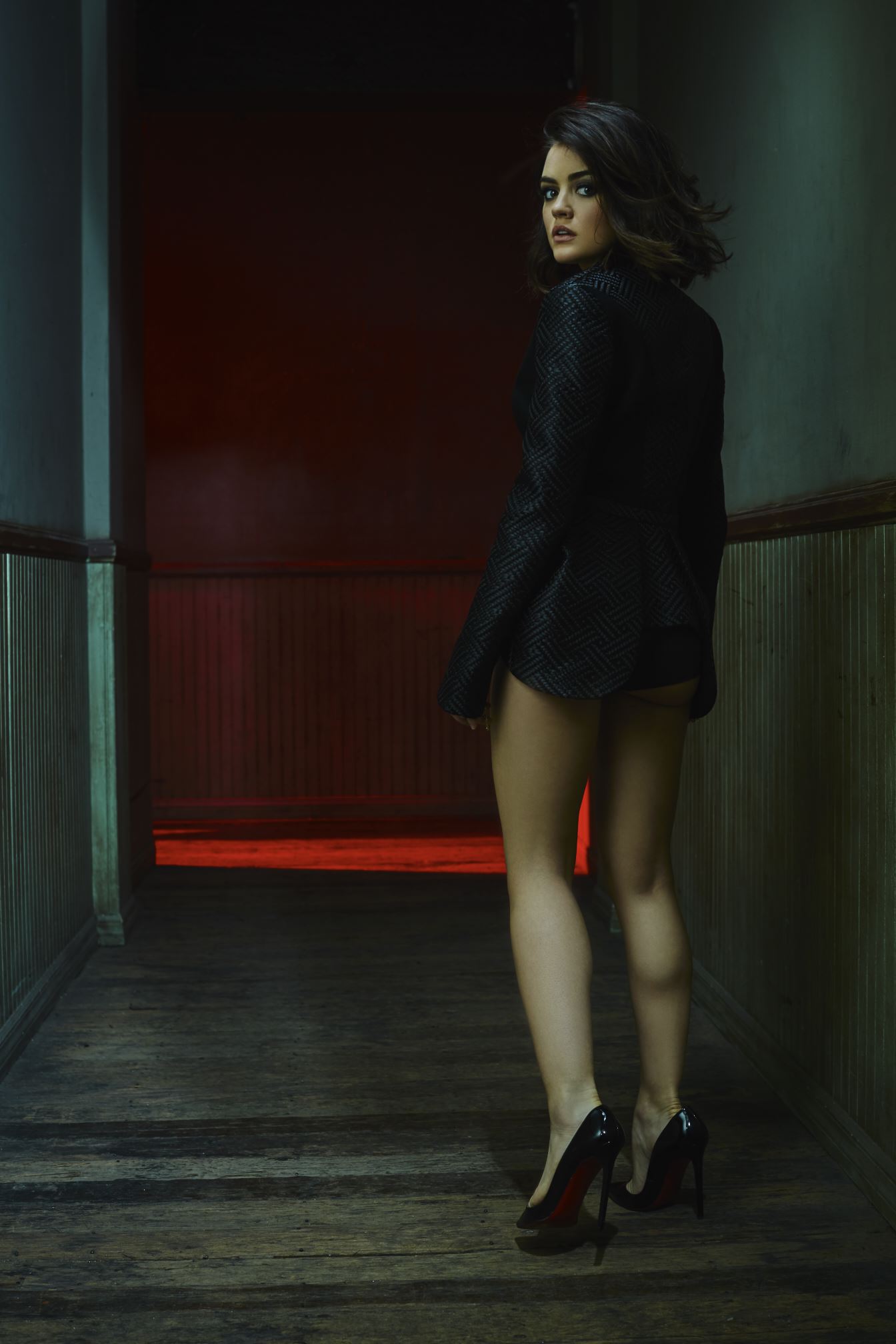 First up? Her first leading role in a movie, which she says will be very different from TV-appropriate PLL.

“There hasn’t been a press release, so I can’t say the title or anything, but I am doing, like, a really cool indie film in October,” she said. “That’s sort of the direction I want to head in. It’s a little raunchy, so it’ll be exciting.” 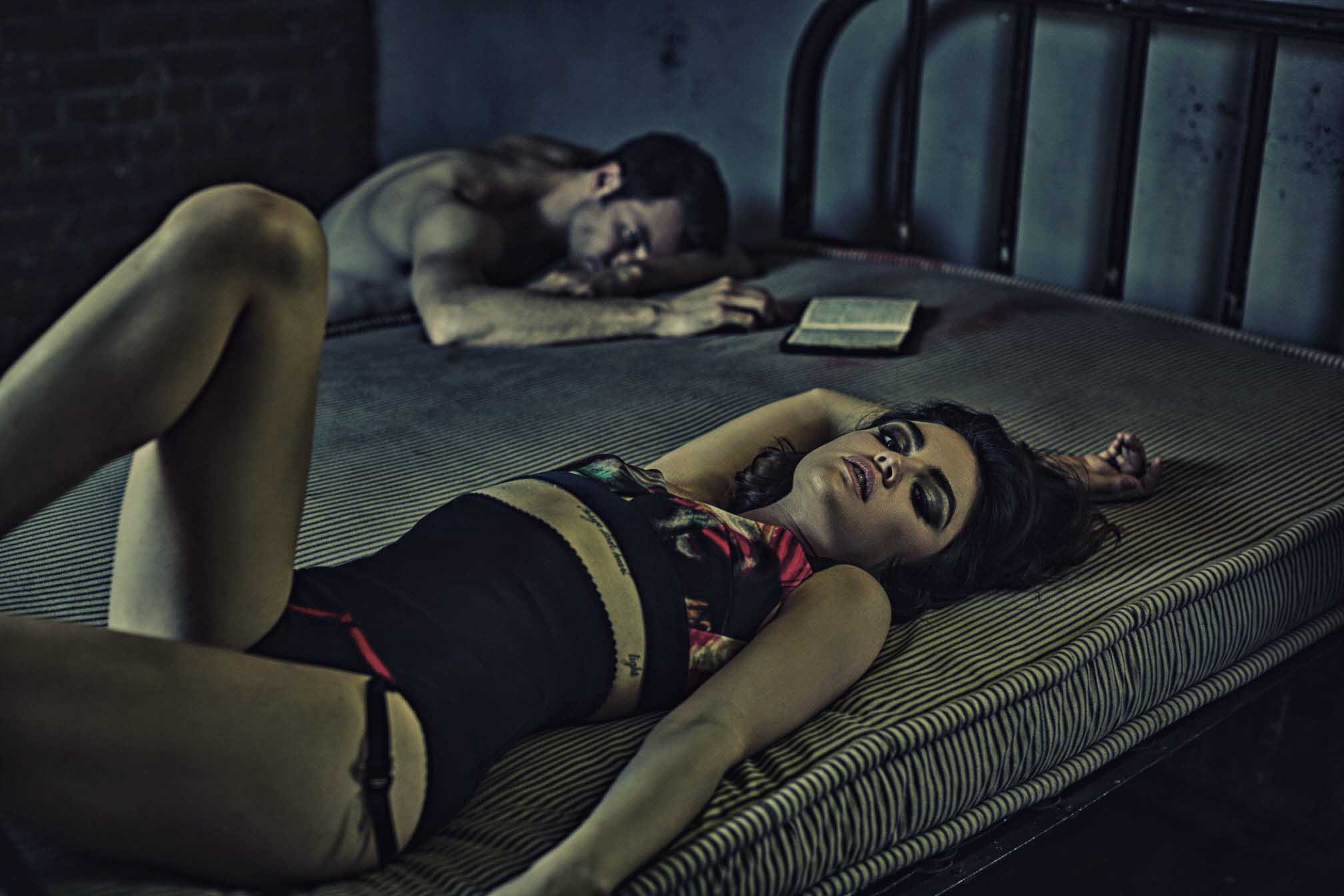 The movie hasn’t begun filming yet, but Hale said she’s looking forward to getting started.

“Most indie films shoot in 30 days,” she said. “It’ll still be… you know, the fans of the show have sort of grown up with me, so it’s a movie they can watch, but we’ll push the envelope a little bit on it. It’s a movie that’s got a lot of heart, and morals, but the language! I get to drop the f-bomb every other line, which will be fun. This will be my first lead in a movie, which will be very exciting for me.”

More: 17 Celebs freaking out about the black and blue #whatcoloristhisdress war

Will you be checking out Lucy Hale’s new movie? Will you miss Pretty Little Liars after the series finale this fall? Head down to the comments and share your thoughts!