One Jane the Virgin character will meet his nemesis next season when Britney Spears makes a guest appearance on the show.

The pop star will appear on Season 2 of the CW hit, and the news was announced by none other than the “Circus” singer herself.

More: 10 Jane the Virgin theories: Who is Sin Rostro?

More: Britney Spears is still dealing with the consequences of her 2007 breakdown

Spears will appear as herself in the fifth episode of the season this fall, tying into the story line of long-standing bad blood between her and Rogelio.

Explained show producer Jennie Snyder Urman, “We are so thrilled that Rogelio’s ‘nemesis’ — Britney Spears — has agreed to appear on Jane the Virgin in episode 205. Personally, after hearing about their long-standing feud (from Rogelio’s point of view), we are eager to hear Ms. Spears’ side of the story, which we assume is quite different. #TeamBritney” 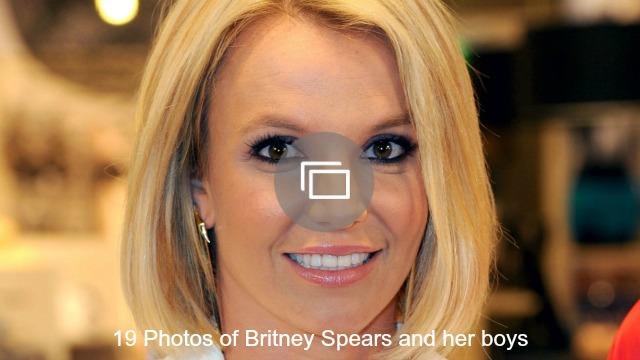