Forget Cynthia Bailey and NeNe Leakes — these days, it’s all about Vicki Gunvalson and Shannon Beador! These two know how to throw on the snark, but they also are very supportive during the worst of times. It’s easy to see why Twitter fans are hopping on the Team Shicki bandwagon!

Given how close Vicki and Shannon have seemed throughout the entirety of their time together on The Real Housewives of Orange County, it’s hard to believe that they recently went through a rough patch. However, during tonight’s episode of RHOC, the gals remained the best of friends, even when it meant trashing nearly every other RHOC cast member. Hey, at least they have each other! 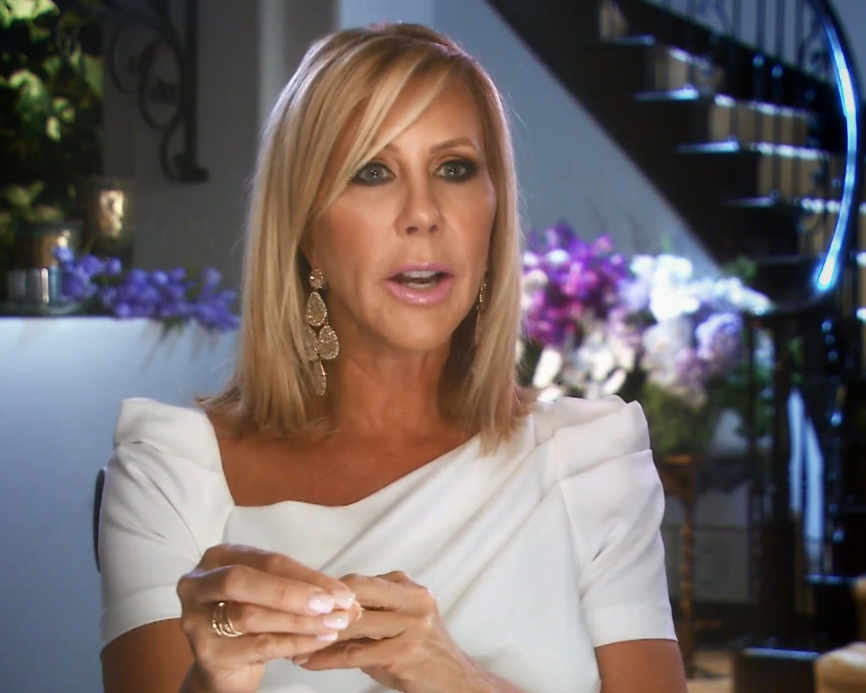 Typically, when a Housewife shares a big secret about her love life, that revelation quickly hits the tabloids, or, at least, the Real Housewives rumor mill. Amazingly enough, Vicki actually was considerate enough to keep quiet about Shannon’s issues with her marriage. In the Real Housewives world, this is an extraordinary accomplishment. It’s a good thing Shannon didn’t choose Tamra as her confidant, because her secret would already be old news.

More: Shannon Beador opens up about rewatching her husband’s affair

The ability to keep a secret is not exactly common on RHOC, but expressing gratitude for good friends is, if possible, even more rare. In a surprisingly humble move, Shannon decided to set the friendship bar high by telling Vicki that she truly appreciates her support. 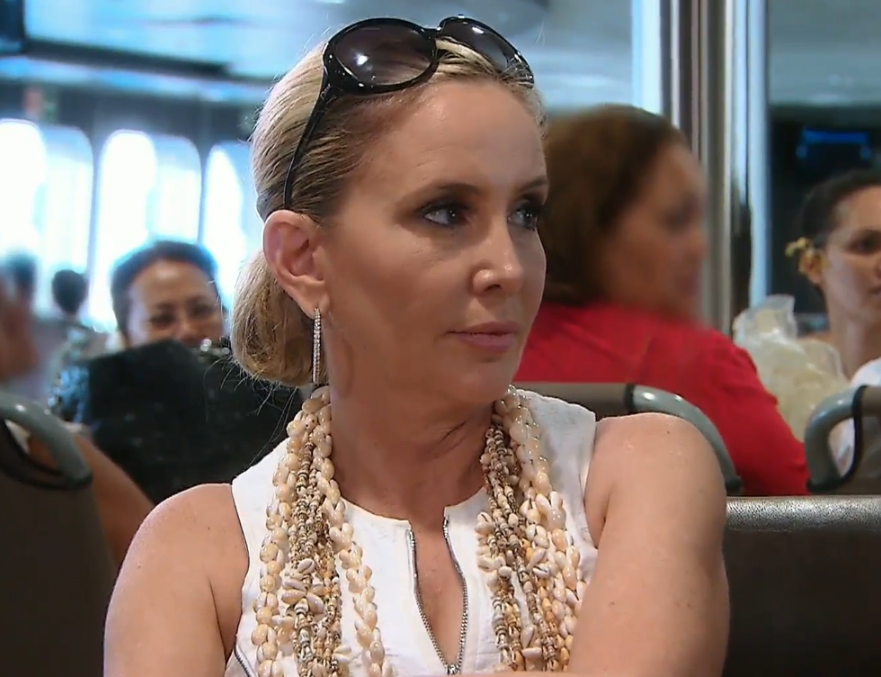 Believe it or not, it’s not always about drama on RHOC. Sometimes, the Housewives just want to let loose and have fun. Some of the cast members don’t seem to know how to have a good time, but this is certainly not the case for Vicki and Shannon. The two take great pride in their ability to “whoop it up,” especially when they’re on vacation. These lighthearted moments are some of the best on The Real Housewives of Orange County.

Not everybody likes Vicki and Shannon, but few RHOC fans can deny that their friendship is genuine. And that’s saying something — plenty of other Housewives “friends” have been accused of secretly hating one another but pretending otherwise. Vicki and Shannon’s Twitter fans are relieved to see that at least one set of Housewives knows what real friendship means.

Sadly, Vicki and Shannon’s seemingly genuine friendship may be at a crossroads. The preview for next week’s episode of RHOC indicates that there could be plenty of drama in this dynamic duo’s future. Let’s hope they are able to get past their differences and get their friendship back on track!

What do you think of Vicki Gunvalson and Shannon Beador’s friendship? Are they destined to follow in NeNe Leakes and Cynthia Bailey’s unfortunate footsteps? Comment and share your thoughts!