Remember when music festival lineups were stripped down? to show how few female acts there actually were? It was pathetic. But what’s worse? It’s still a problem in our television programming as well — across all networks.

To prove this, we removed all of the television shows premiering this fall with a male lead from our September and October premiere calendars. To determine what shows had a female lead, we took a look at how the cast was billed on IMDb.

Here’s how it looks:

*You can also view the calendars separately here.

Out of 58 television shows, only 17 had a female lead. Broken down by network:

*You can also view the calendars separately here.

In October, about half had a female lead — 11 out of 25 premieres. Broken down by network:

But are we really surprised by this? According to a recent study by The Center for the Study of Women in Television and Film in 2014, titled “Boxed In,” 40 percent of all speaking characters and 40 percent of all major characters (on broadcast networks, cable and Netflix programs) were female in 2013-2014 — a 1 percent decrease from 2012-2013, but a 3 percent increase from 1997-98. Also according to this report, the programs airing on ABC featured the highest percentage of female characters (44 percent), followed by CBS (42 percent), Fox (41 percent), The CW (40 percent) and NBC (39 percent).

How do these stats compare to this year’s shows? Based on the calendars above, here’s how they rank:

Here’s hoping next year’s TV lineup will have more strong, female leads — and diverse ones at that!

What are your thoughts on female representation in this year’s fall TV premieres? Let us know in the comments below. 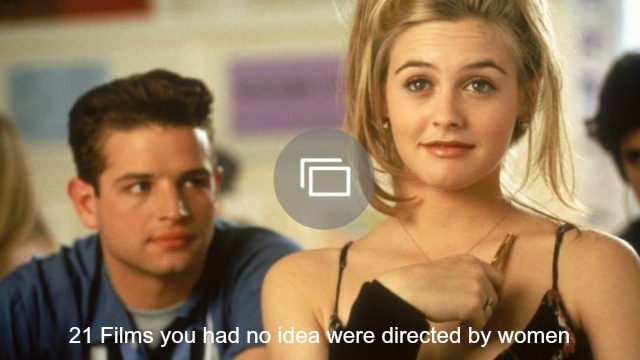