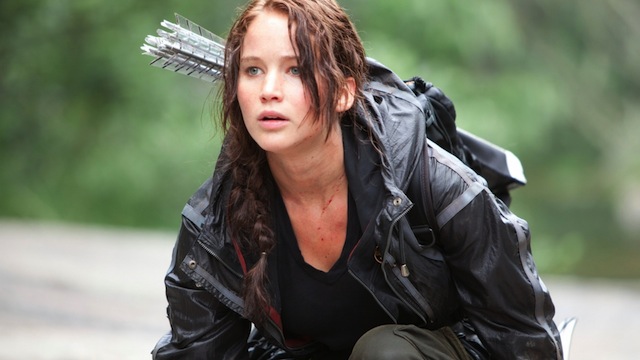 Related story A Mom Canceled Her Son's Birthday After He Made a Sexist Comment, But Reddit Wants Her to Reconsider

The Media, Diversity, and Social Change (MDSC) Initiative at USC’s Annenberg School for Communication and Journalism is a group reporting on issues of inequality in entertainment. The report is called Inequality in 700 Popular Films: Examining Portrayals of Gender, Race, and LGBT Status from 2007 to 2014.

According to their website, “Our work is about bringing evidence and insight to media industries on where diversity is needed. I am in this to change the landscape of humanity, flanked by the next generation of world leaders: USC graduates and undergraduates,” said Dr. Stacy L. Smith, Director of the Media, Diversity and Social Change Initiative.

The study examines the 700 top-grossing films from 2007 to 2014, looking at roles for women, non-Caucasian and LGBT characters as well as the number of female directors.

Here are the key findings according to the “Inequality” report: 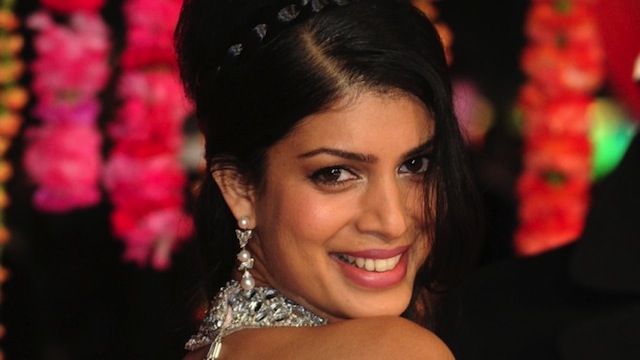 2. Number of female leads the same as in 2007, despite success of Bridesmaids

“Only three of the female actors in lead or colead roles were from underrepresented racial/ethnic backgrounds.”

“No female leads or coleads were lesbian or bisexual characters.” 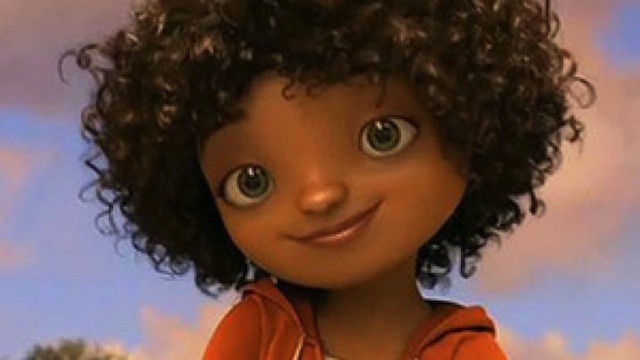 6. Representation of women in animated films is not much better

“Less than a quarter of all speaking characters were female in the top animated films of 2014, which is a 7.4 percent decrease from 2010 but no change from 2007.”

7. Where are the women in action/adventure films?

“Only 21.8 percent of speaking characters in action/adventure films were female, which did not differ from 2010 or 2007.” 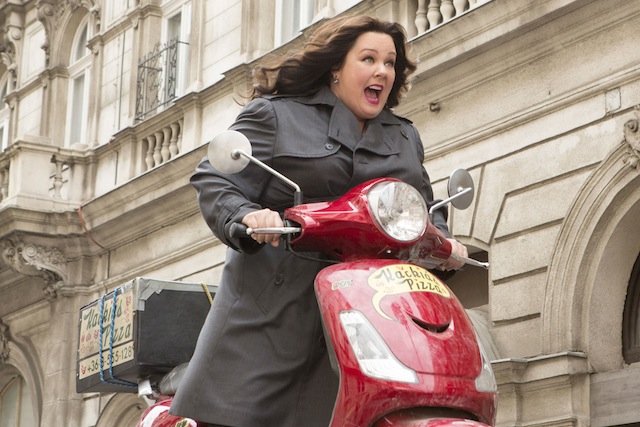 8. Comedies are looking a tad better

9. Women are much more likely than men to be sexualized

10. Teen girls are equally as sexualized as adult women 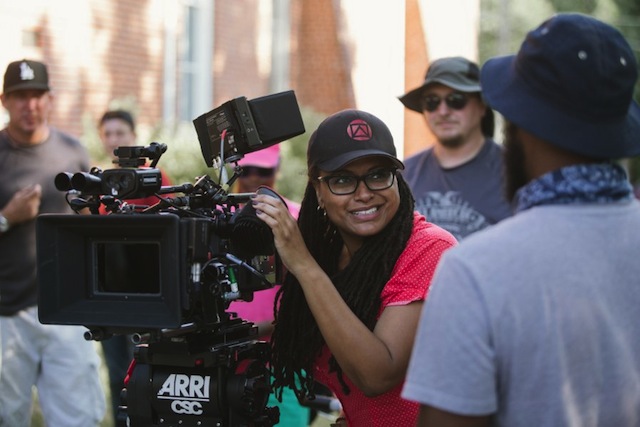 11. Lousy stats on women behind the camera

12. Female writers create more roles for women of all ages

More: 9 Ways Wild is the most female-empowering film of 2014

What do you think needs to change in Hollywood to close the gender gap? Let us know in the comments section below. 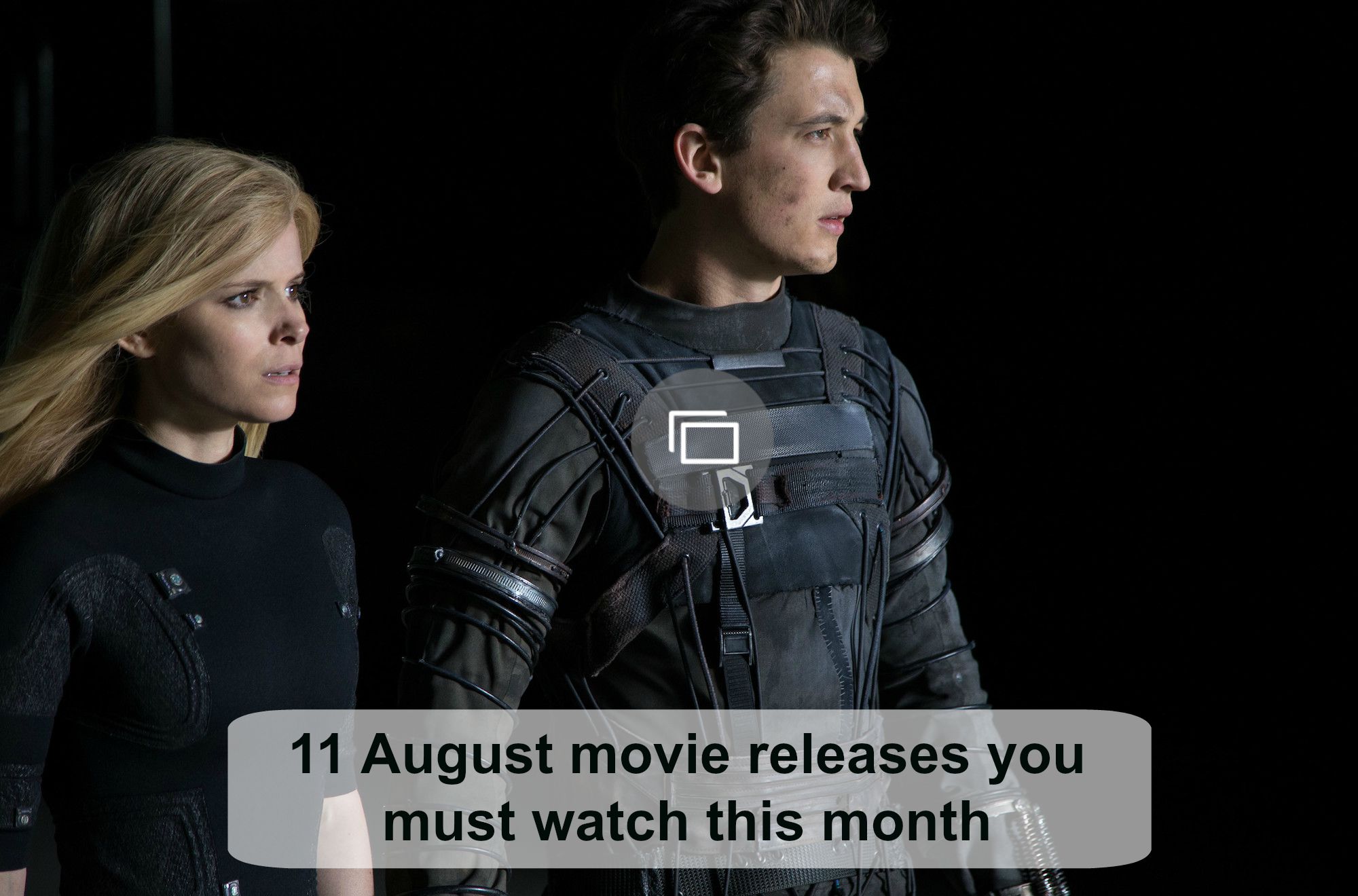