Grey’s Anatomy creator Shonda Rhimes was particularly unpopular earlier this year after she killed off one of the series’ favorite characters, Derek Shepherd.

More: Shonda Rhimes has had enough of your hateful Grey’s Anatomy tweets

At the time, Rhimes received nasty backlash for her decision, but she’s finally explaining why she decided to axe Shepherd, played by Patrick Dempsey.

Speaking to a room full of reporters on Tuesday, Rhimes revealed she made the decision for one great reason: to uphold the love shared between characters Meredith Grey and Derek Shepherd.

“What were the options? Either Der was going to walk out on Mer and leave her high and dry, and what was that going to mean?” Rhimes said on a panel at the Television Critics Association summer press tour, according to Us Weekly. “That would suggest the love wasn’t true, the thing we had said for 11 years was a lie.”

So, what can you expect in Season 12, now that McDreamy is no more?

According to Rhimes, the upcoming season will have a “rebirth” theme. Grey will be living as a single woman, but this time around it will be very different from how she was before she met Shepherd.

More: Grey’s Anatomy: Why the loss of Patrick Dempsey is great for the show

“We do have this world in which Meredith is single, and she is living this life that she hadn’t thought she was going to be living again,” Rhimes said.

Do you feel better now knowing that your favorite character was killed off for a good reason? Let us know your thoughts in the comments below. 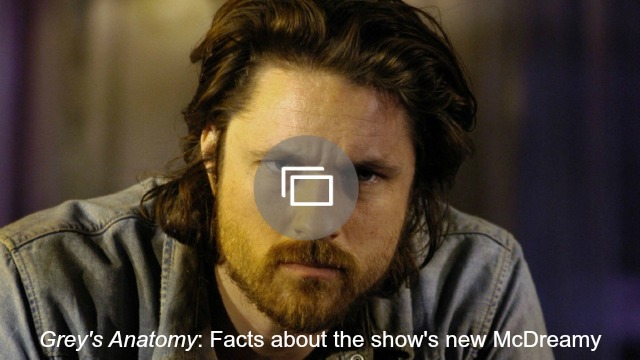