Sonja Morgan is intent on making a name for herself in the world of fashion — and she doesn’t care who she tears down along the way! During the latest episode of The Real Housewives of New York City, she was called out for needlessly hating on a beautiful model’s physique. 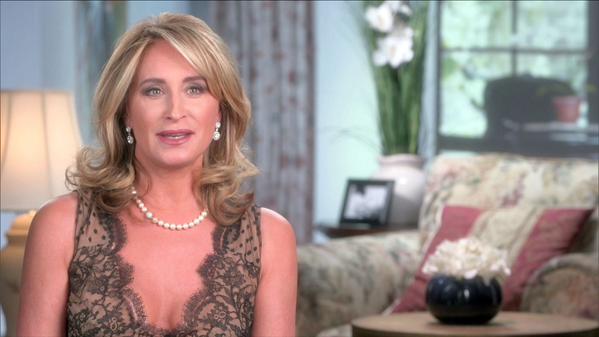 Sonja is busy building her dream brand and, as far as she’s concerned, her business will be toast if the wrong model is selected. She believes that all of her models should have super-defined waists — and if they don’t, she’s not afraid to let them know that their bodies are less than ideal! One unfortunate model learned this the hard way during tonight’s episode of The Real Housewives of New York City, with Sonja criticizing her alleged lack of a defined waist right to her face. Ouch! Sonja must need a new pair of contacts, because there was nothing wrong with the model’s figure.

More: Sonja Morgan has big plans now that her bankruptcy case has ended

Although Sonja is entitled to her opinion, it is incredibly rude and unprofessional to nitpick a model’s body type while she is still in the room. It would be far better to wait until she has left or, if something must be said right away, at least deliver the message with tact. Ideally, Sonja would just tell the rejected model that she’s simply not right for the Sonja Morgan brand. However, the reality star seems to think that the models would rather be told why they’re being rejected. Sure, some models might want to have a concrete reason for their dismissal, but nobody is asking for the harsh criticism Sonja wants to deliver. 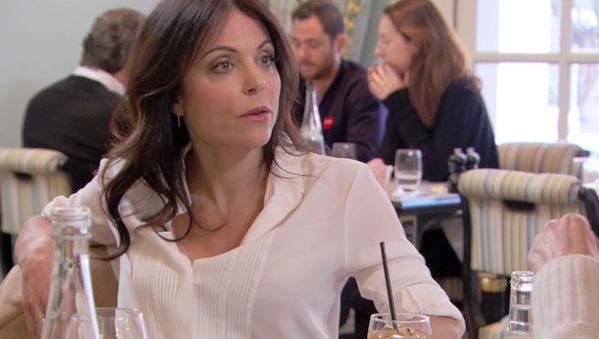 More: Bethenny Frankel’s not giving up without a fight in latest divorce proceedings

As the Skinnygirl maven, Bethenny doesn’t exactly seem like the type of person to jump in and defend somebody who has needlessly been criticized about her body shape. After all, this is the gal who tried on her daughter’s tiny pajamas and proudly showed them off on Twitter. Then again, after having frequently been accused of having an eating disorder, Bethenny must be very familiar with the sting of body criticism.

Bethenny did not hesitate to tell Sonja off when she was being rude, thereby demonstrating a surprising sense of compassion. Unlike Sonja, Bethenny actually recognizes that one negative remark too many could result in alarming body image issues. The last thing the reality star wants is for a beautiful young woman to end up with an eating disorder because Sonja couldn’t keep her mouth shut. The industry is already packed with negativity and body-shaming; there’s no need for even more hate from the insensitive Sonja Morgan.

Do you think Sonja Morgan should have waited before critiquing the model with the “poorly defined” waist? Or should models expect to hear criticism about their bodies? Join the conversation and share your opinion below!