Already nervous that this was the first elimination of the season, the Face Off cast had to pick their jaws up off the floor when judge Glenn Hetrick unleashed the news that two of them would be given the boot.

Paired in teams of two yet again, the 16 newbies were tasked with creating a siren from the sea that’s both beautiful and deadly. Aboard a ship in the Pacific Ocean, each duo picked a strange underwater creature as their motivation.

Let’s take a closer look at the looks the judges deemed “safe” and the top two and bottom two teams.

The judges believed the following looks to be safe from elimination this week. 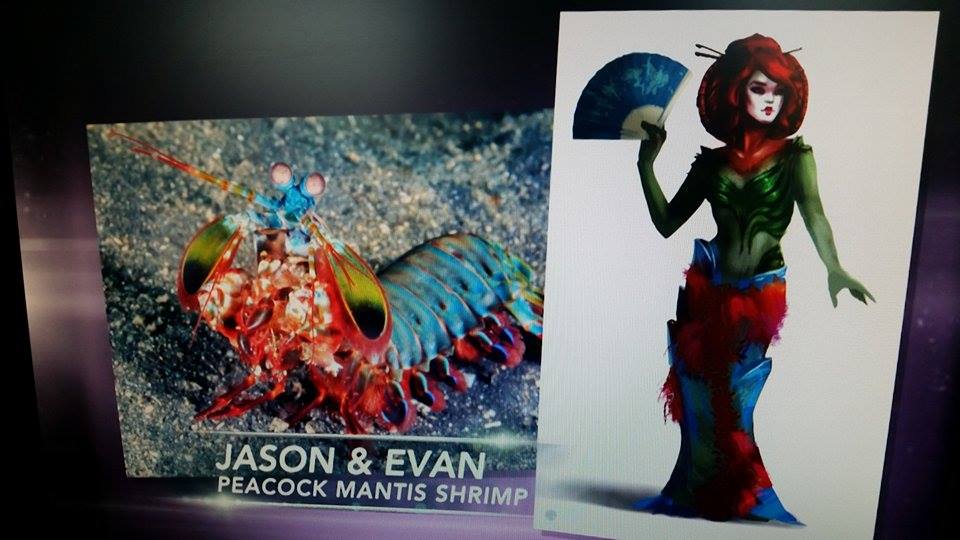 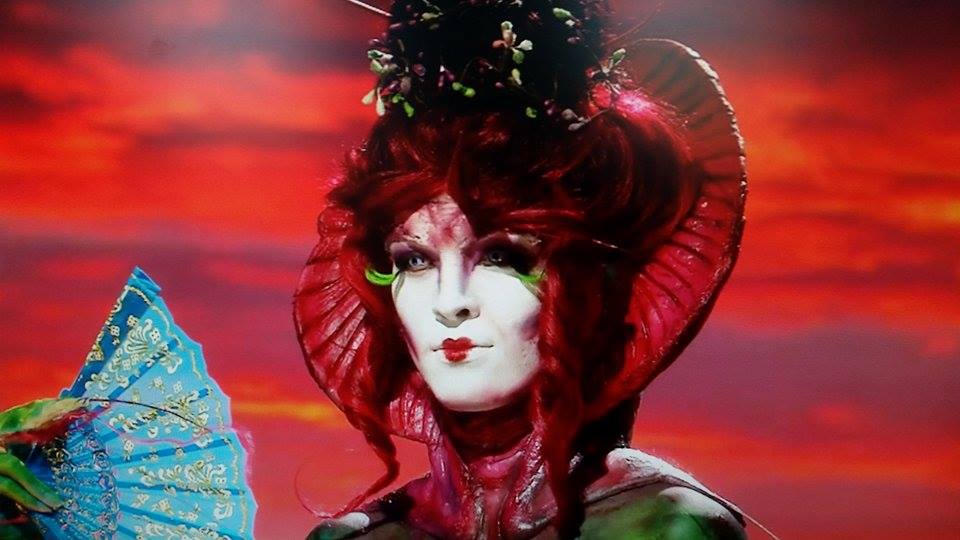 They were aiming to create a geisha assassin. Although they were safe from elimination, judge Ve Neill said the overall makeup was “a mess.” 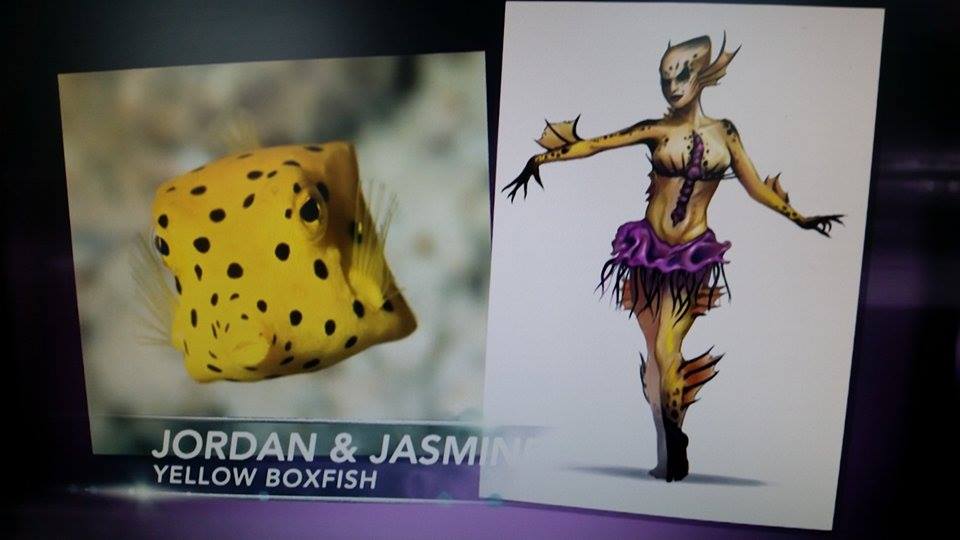 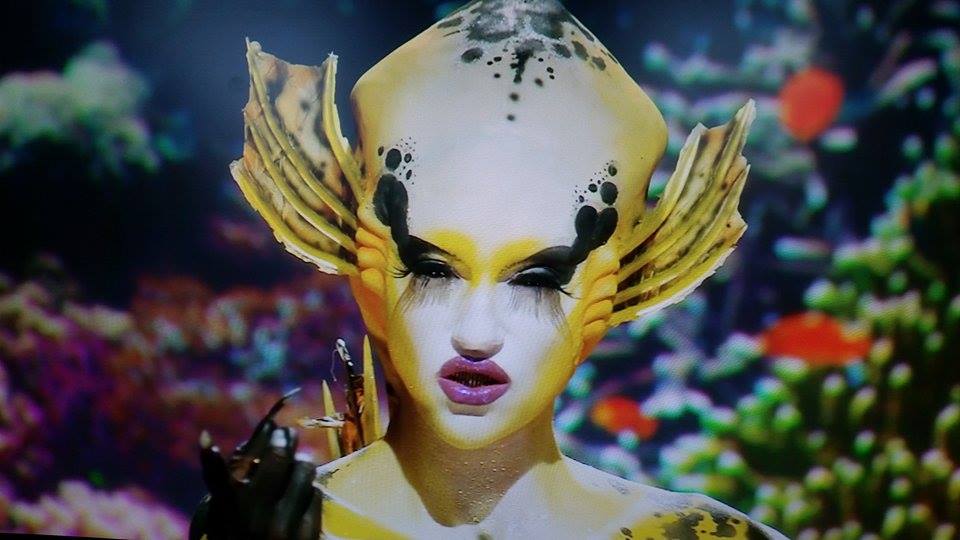 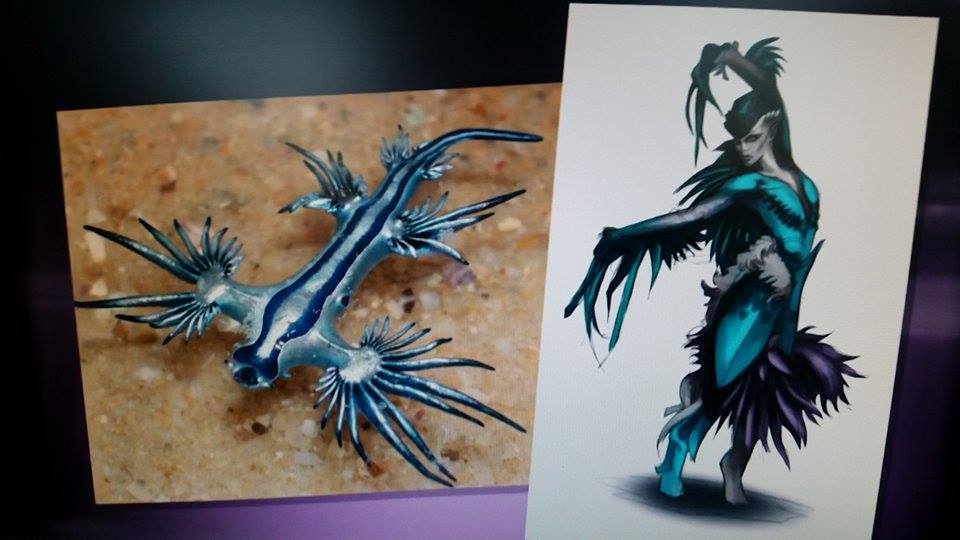 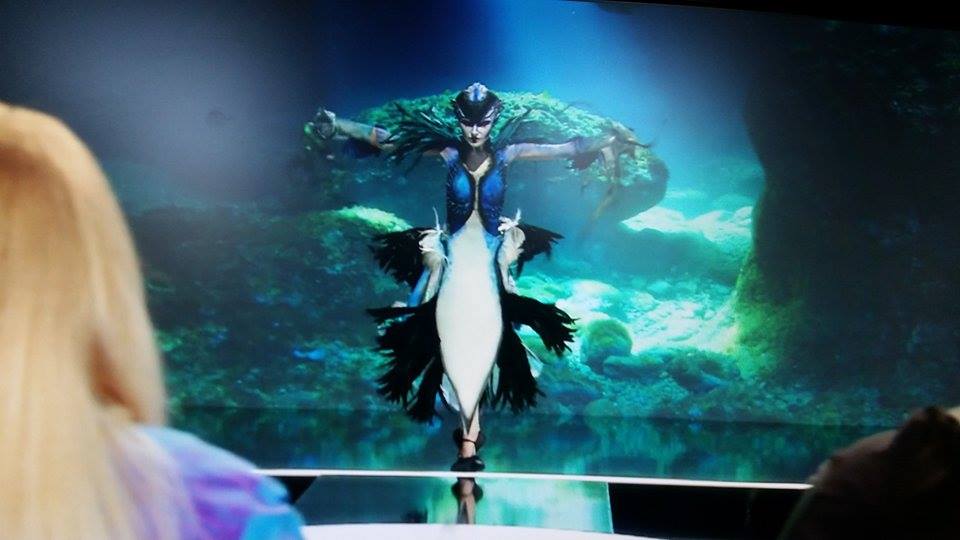 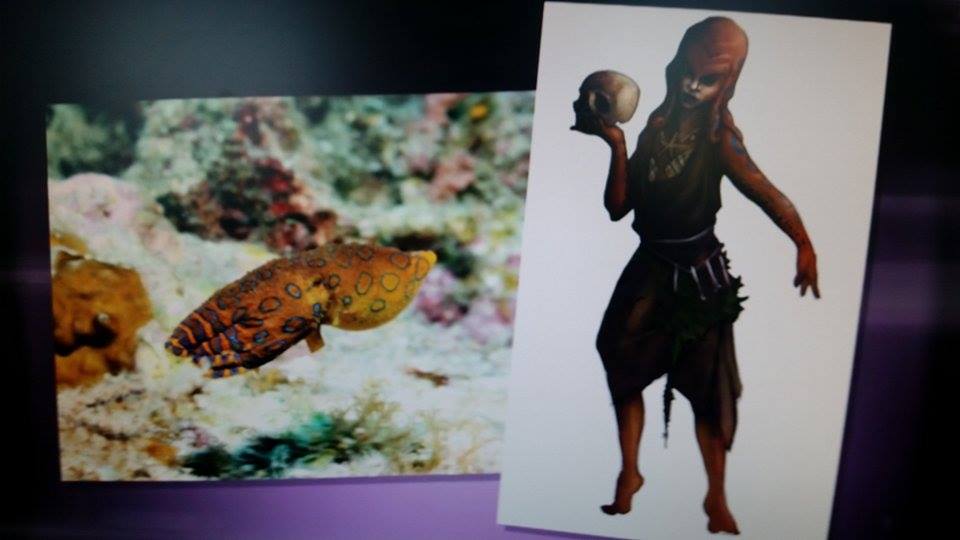 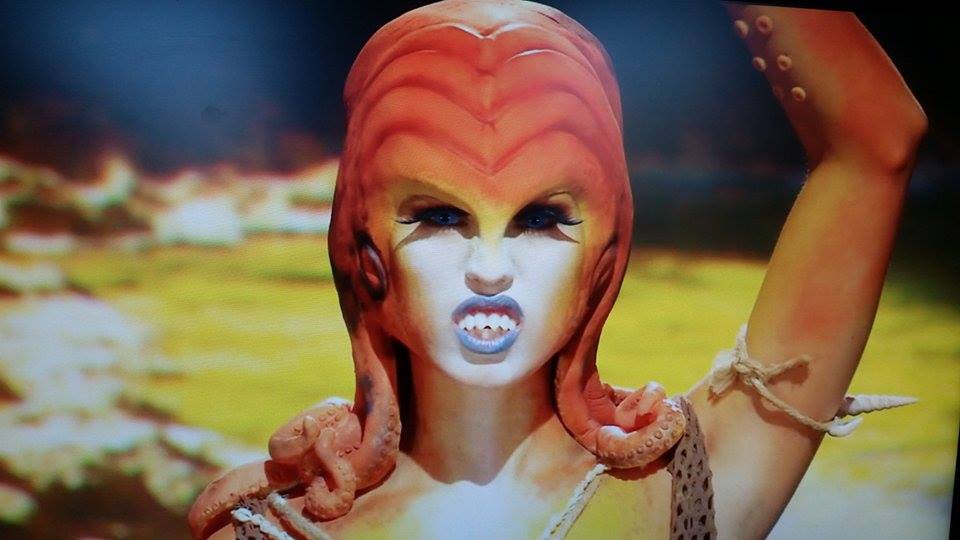 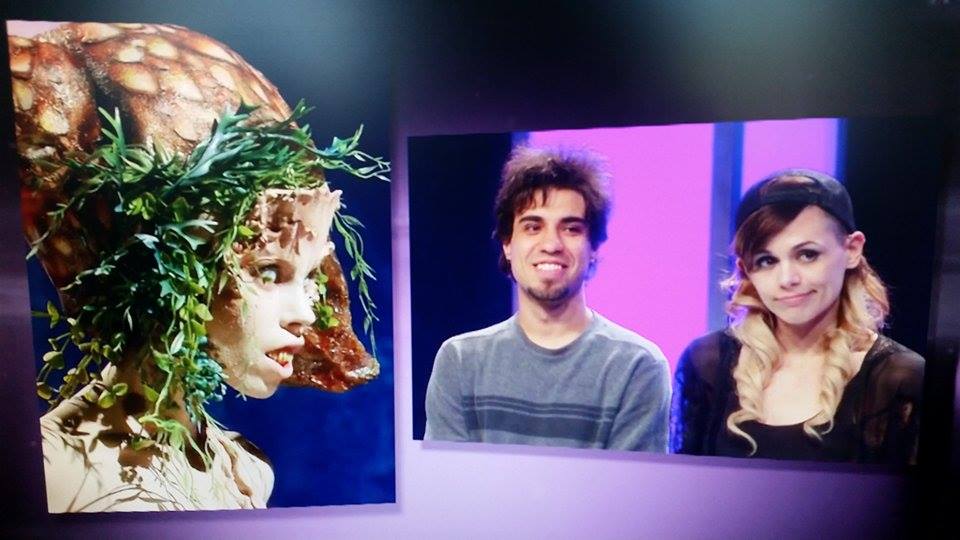 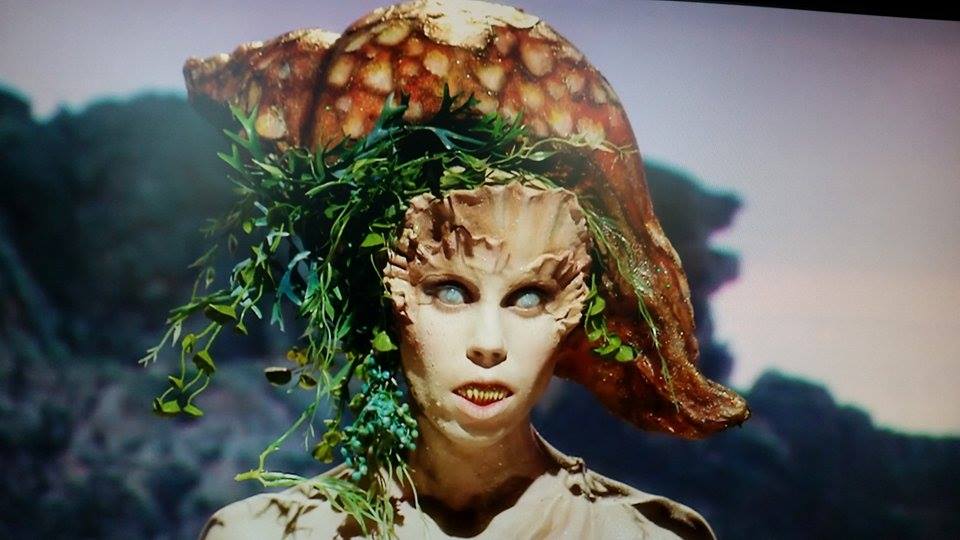 Wow! This thing is definitely creepy — and the judges couldn’t get enough of the overall piece. “What a cool character this was!” Glenn gushed before announcing them as the winning team. In the end, Meg was picked as the challenge winner because of her work on the face sculpt. “It’s an overwhelming feeling,” she said. “I’m just really, really proud of what we accomplished.” 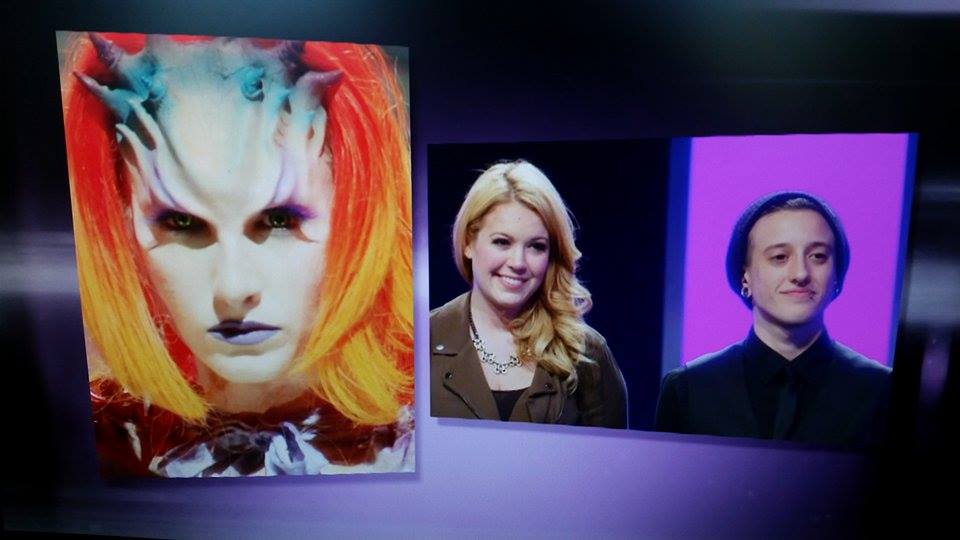 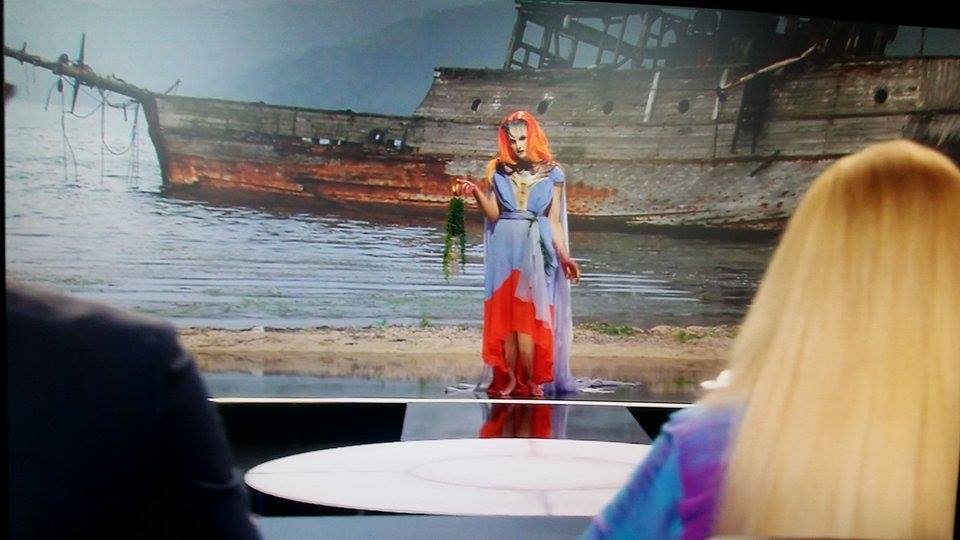 With two facing elimination, here’s how the judges ranked the worst makeups of the bunch. 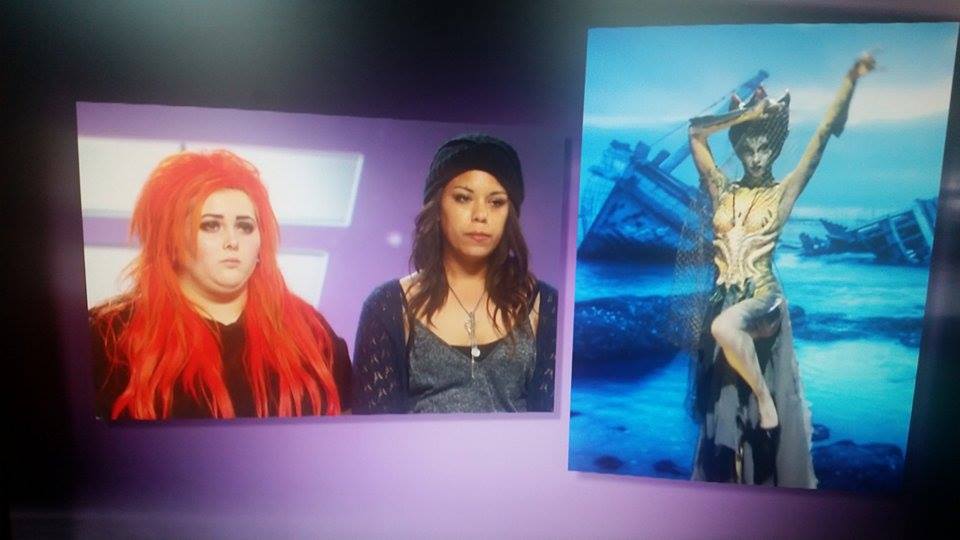 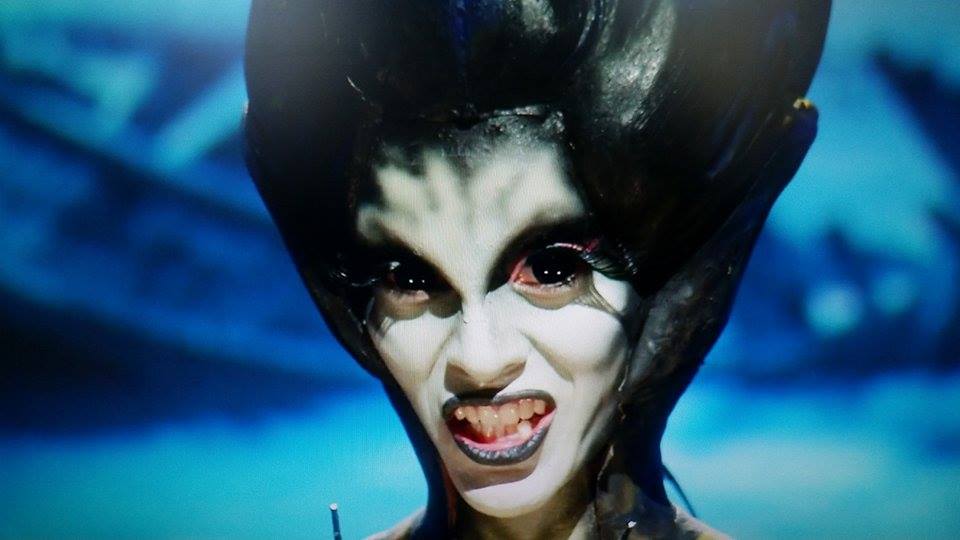 “I’ve seen football helmets that blend more seamlessly onto a player’s head,” Glenn said. Ve didn’t think it had anything beautiful about it. 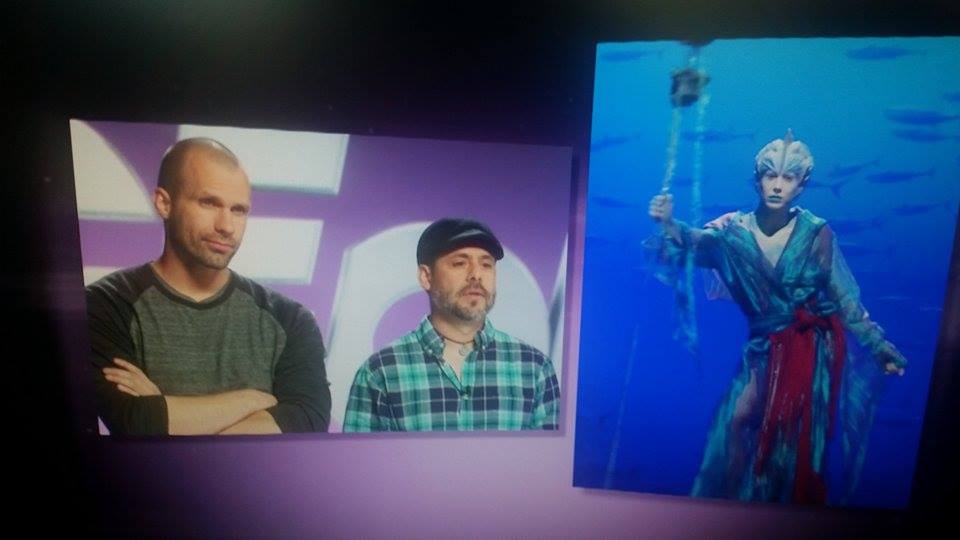 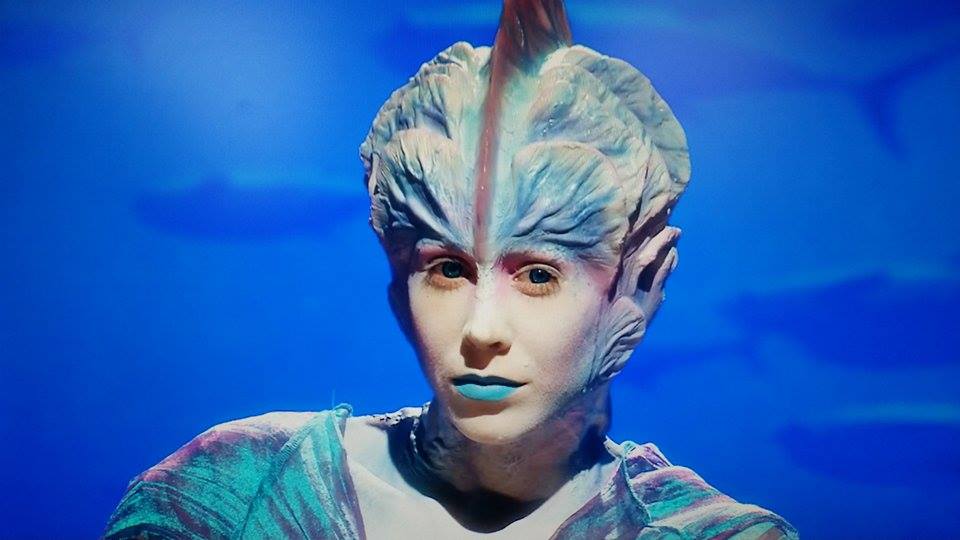 “The best part of your whole makeup job is your wardrobe,” Ve said. “She really looks like she’s wearing a helmet, guys.” Glenn thought the head made the creature look like a Cabbage Patch fish. For those reasons, both Sidney and Omar were eliminated. 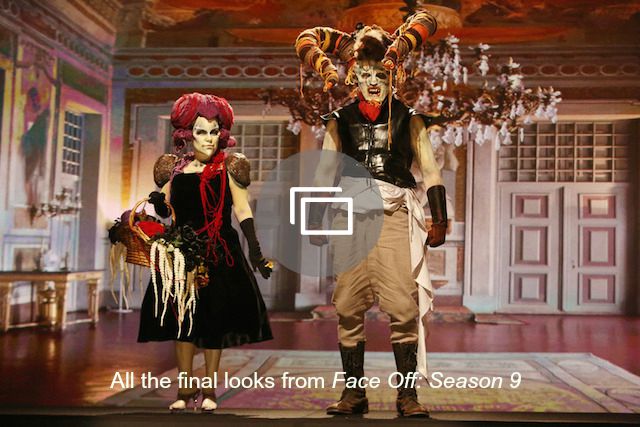 Do you think the right two people were eliminated? Which makeup was your favorite? Vote and let us know!