Meghan Edmonds enjoys a super-close relationship with her husband’s children, but is she a real mom? The other Orange County Housewives insist that she won’t know a thing about motherhood until she has kids of her own. 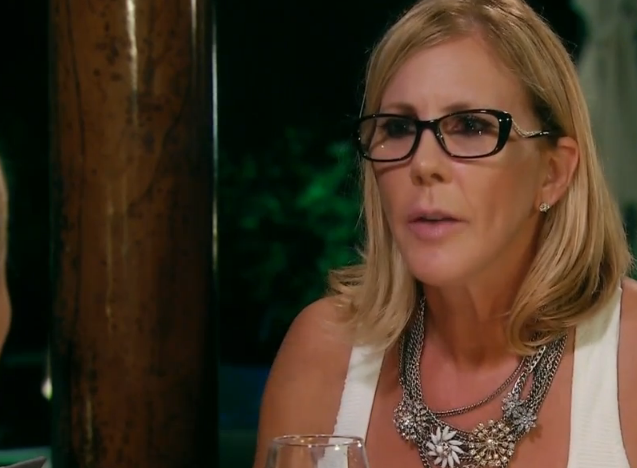 The Real Sharks of Orange County

During her time on The Real Housewives of Orange County, Meghan Edmonds has learned that her fellow Housewives are quick to go in for the kill at the first sign of weakness, much like the sharks they swam with during tonight’s episode. Although Meghan enjoyed a brief bonding session with a topless Tamra Judge, she quickly found herself clashing with the other Housewives due to a major generational divide… and a huge disagreement about what, exactly, makes a person a mother. After circling Meghan, the ladies went in for the attack, leaving the youngest Housewife questioning whether she belongs with this ruthless group of gals.

According to the “old women” of Orange County, Meghan Edmonds is not a real mom, but rather, a mere stepmom. Vicki Gunvalson was especially adamant about this; she insisted that Meghan could not possibly know a thing about motherhood because she’s never had a baby. What’s more, Vicki claimed that by comparing her experiences as a stepmom to biological motherhood, Meghan disrespected “real” mothers. 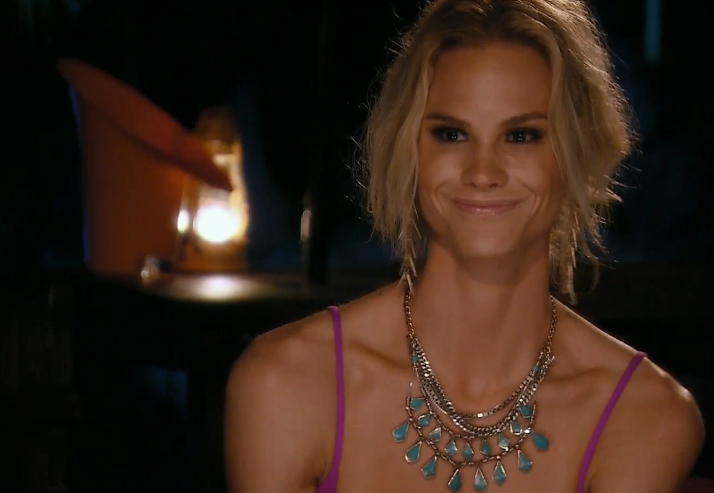 All of this finger-pointing turned Meghan into an emotional wreck. She couldn’t stand listening to the other women downplaying the strong bond she’s built with her stepchildren. This, combined with their constant references to her lack of biological children, resulted in waterworks, which only further angered the other Housewives.

In defense of Meghan Edmonds

Everybody loves to hate on Meghan Edmonds, but she actually had the sympathy of a significant subset of the Twitterverse during tonight’s RHOC fight. One especially sympathetic fan tried to comfort Meghan by sharing her story:

@MeghanKEdmonds @Ihavetospeak I disagree. I am a stepmom, bio mom, and adoptive mom..love them all the same…U will feel it!!!

Although Vicki is correct when she claims that Meghan cannot possibly know what biological motherhood is like until she delivers a child, it is wrong of her to question Meghan’s relationship with her stepchildren. Not all biological mothers are amazing parents, but some stepmoms get along famously with their husbands’ children. It’s not fair to discredit Meghan’s parenting until actual evidence of her being a bad mom arrives. So far, all signs point to the reality star being a very loving stepmom. She might eventually have a baby, but until then, there’s nothing wrong with her establishing a close and very loving relationship with her husband’s kids.

Was Meghan Edmonds out of line for comparing herself to the “real” moms of RHOC? Leave a comment and let us know what you think!