After a long endurance competition, North Carolina hunter James was crowned Head of Household this week on Big Brother. Did the power go to his head and turn James into someone the house didn’t recognize, or is James just that good of a game player to fool everyone.

The Head of Household competition

The first Big Brother endurance competition of the summer lasted a little over two hours last Thursday night — and it was brutal. The houseguests had to hold on to a slanted, moving rock wall — backwards — while being sprayed with water, hit by giant birds and having paint thrown at them, which was meant to resemble bird poop. The goal was to be the last one standing in order to guarantee their safety in the house for one more week.

While there have been a lot of big personalities on Big Brother so far this season, one of the quietest in the house so far has been James. He has been careful not to get a target on his back and not to make any big waves, even while he watched his alliance members go home one by one. 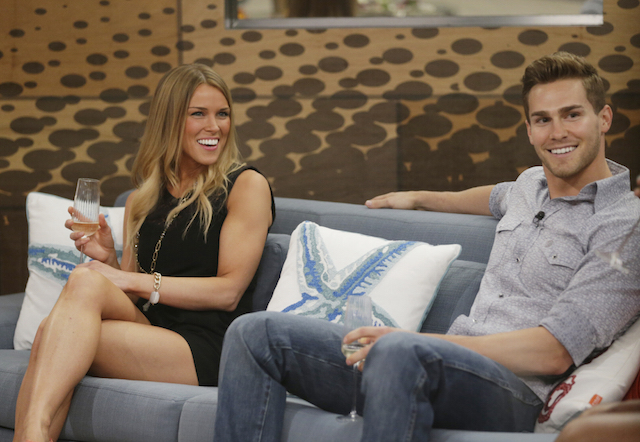 As the houseguests dropped, James began to show how sneaky he really was, using mind games and faking fatigue to get the other houseguests to fall off the wall before he did. Then the deals began to be made, including the last deal that was made between Shelli and James. Shelli asked for safety for her and Clay, the pair in the house that has been running the show. James agreed, but later admitted that he didn’t mean it. He set out to “seek revenge for all his fallen comrades.”

Who should James nominate for eviction?

James immediately set out to turn the house upside down. Unlike the first week when James was the Head of Household and went along with what the house wanted, James knew exactly who he was targeting to go home and his mind could not be changed. There was talk of backdooring one of the two targets, but ultimately, James wanted them both on the chopping block so that one of them would be guaranteed to go home.

The entire time, Shelli and Clay walked around sure that James would keep his word and that they would both be safe. Shelli was mad at herself, thinking that one of her alliance members would go home this week and it would all be her fault. However, when Becky, who James believed was in his alliance, filled in Shelli and Clay, the cracks in their power couple alliance started to appear as they started to bicker before heading upstairs to try to change James’ mind. 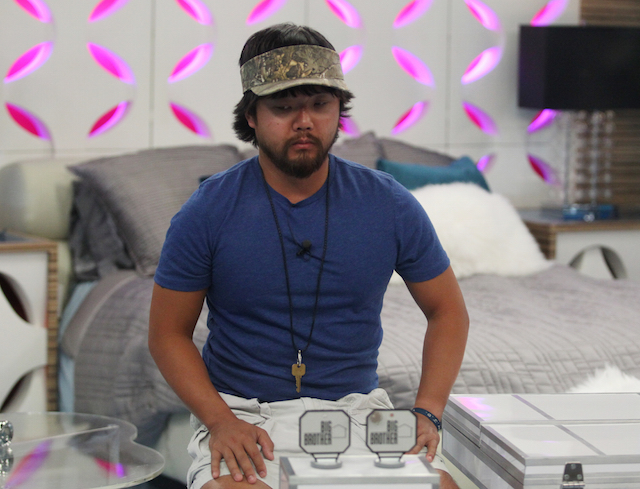 James showed his strength in the game during the nomination ceremony and proved that, ultimately, for this week at least, he was in charge and that he was not afraid to make a big move that would change the direction of the game for good. He nominated both Clay and Shelli, stating that, “There were lines drawn in the sand last week that I was blindsided by as well.” He continued on, saying, “Shelli, you stood up there on that wall and you beasted that competition. And I know you would go to the end of the season with Clay, so I know if I have to take Clay out I have to take you out as well. As far as the contract that we had up there, it is up to my discretion if that contract is valid and it is not up for appeal.” Bam!

Immediately, of course, Shelli and Clay tried to cover their behinds and turn the house on the current Head of Household. Whether or not it will work remains to be seen.