Kim Richards’ ex-husband Monty Brinson is using his final weeks to pay tribute to the friends and loved ones throughout his life, including the women.

Brinson, who is battling cancer and has reportedly been given only a few weeks left to live, took to Instagram to share an important message. “To my loved ones, my ex’s, children, the girls I dated in my past whether it was for a short period or longer, or people that I have only met briefly and the friends that I’ve never met but communicated with I have a quote for. When you look back on me I hope it puts a smile on your face. Each of you have put a smile on my face this life time thank you #heart #friends #smile #laughter #love #family #heart #thankful #loved.”

Though the message is grim, it is also clearly heartfelt and moving. And this is far from the first time Brinson has used Instagram to share many of his deepest thoughts. The platform seems to have become somewhat of an outlet for him throughout his illness.

Brinson and Richards were only married for a year in the ’80s, but have a daughter together and continue to be a significant part of each other’s lives.

In fact, Richards even moved in with Brinson to care for him through his illness. And she herself has been struggling with her sobriety, which many are saying is because she is so upset by Brinson’s cancer.

Brinson was even featured on The Real Housewives of Beverly Hills during Richards’ time on the show. He infamously gave her a Vicodin during the fourth season — not realizing how it could affect her sobriety — which many point out was a turning point for Richards and her struggle with addiction.

Our thoughts go out to the family during this difficult time. 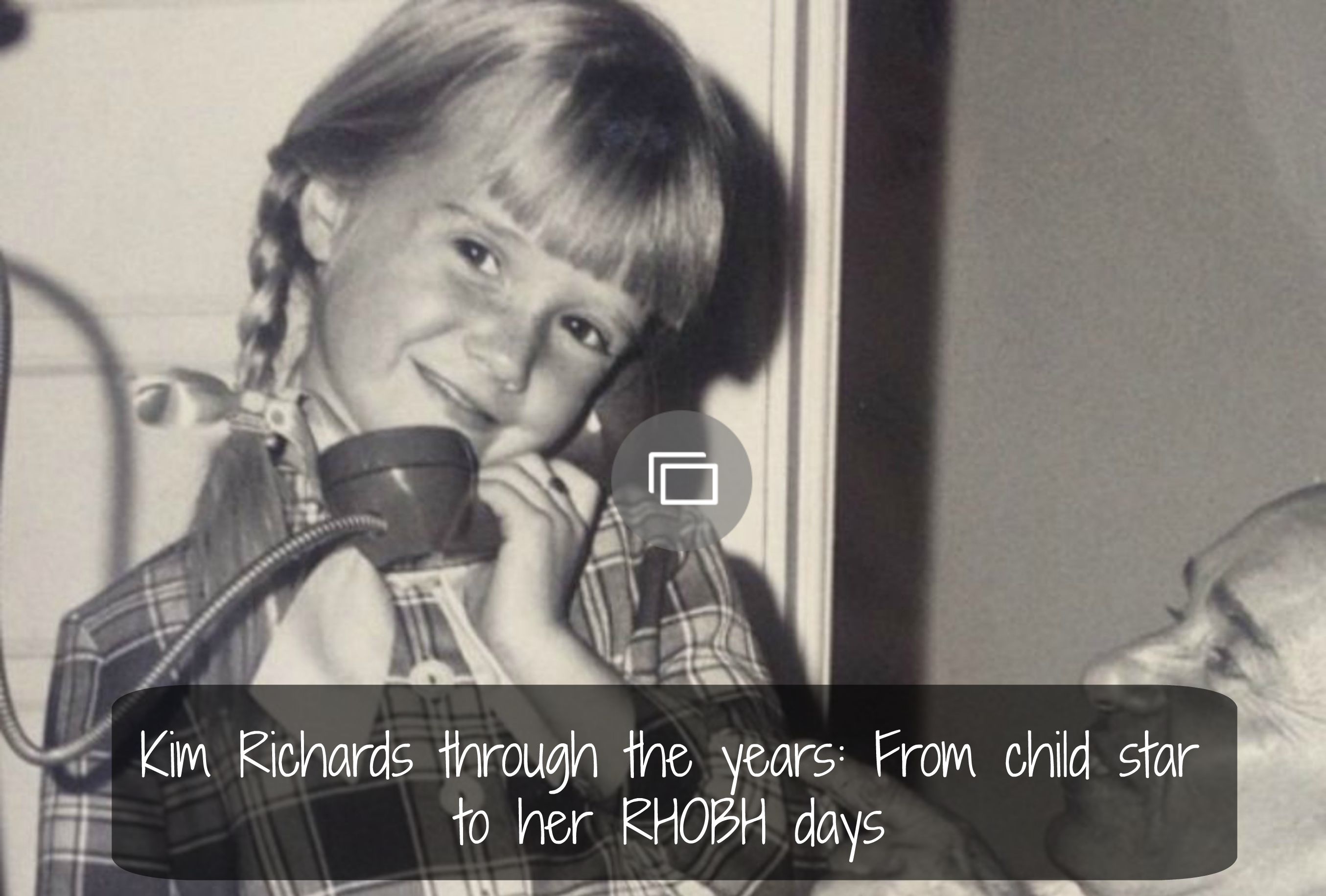