Last week, the Toronto International Film Festival released its first wave of films, ahead of the festival’s 40th anniversary proceedings, which will start on Sept. 10 in Toronto, and the 2015 lineup is particularly impressive.

Among the 49 gala and special presentation titles that have been announced, there are five films that have us really excited.

Opening the event will be Jean-Marc Vallée’s film Demolition, starring big names Jake Gyllenhaal and Naomi Watts, who play the roles of two damaged individuals who manage to rebuild their lives thanks to the unlikely connection they form.

Why you should see it: Vallée has directed a number of critically acclaimed movies, including Dallas Buyer’s Club and Wild. That, in addition to the star-studded cast and the dynamic storyline, makes this a must-see. 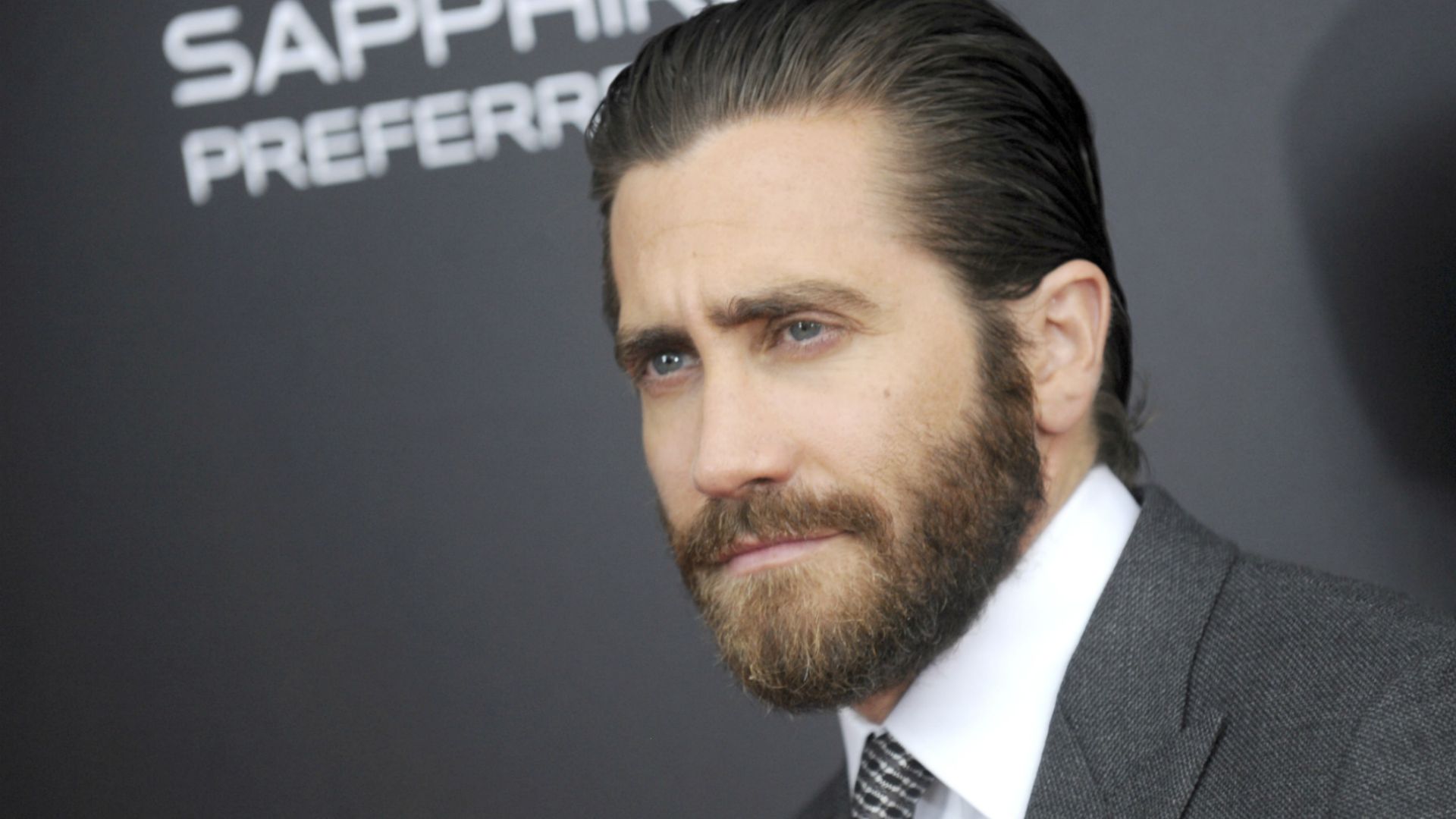 Beasts of No Nation

True Detective Season 1 director Cary Fukunaga is back, this time with the film Beasts of No Nation. The film, which has already been purchased for online distribution by Netflix, follows the story of a child soldier in an unnamed West African army, and stars Idris Elba and newcomer Abraham Attah.

Why you should see it: Cary Fukunaga has proven himself a skilled director, who already has a Primetime Emmy Award for Outstanding Directing for a Drama Series under his belt. Child soldiers are not some made-up concept either, thus this film should be an eye-opener and offer a glimpse into some of the horrors that actually do happen in West Africa.

Hot on the heels of his Oscar win for his role as Stephen Hawking in The Theory of Everything, Eddie Redmayne will return to our screens, but this time as a transgender woman in the drama The Danish Girl.

The film, based on David Ebershoff’s 2000 novel of the same name, has famed director Tom Hooper (who won an Oscar for the drama The King’s Speech) at the helm, and by all accounts looks set to become one of the top films of the year.

Why you should see it: Eddie Redmayne has proven himself as an actor, and with a powerful storyline like the one of Lili Elbe’s life  — she is believed to have been one of the first known recipients of sexual reassignment surgery — we believe he is going to do an outstanding job once again. 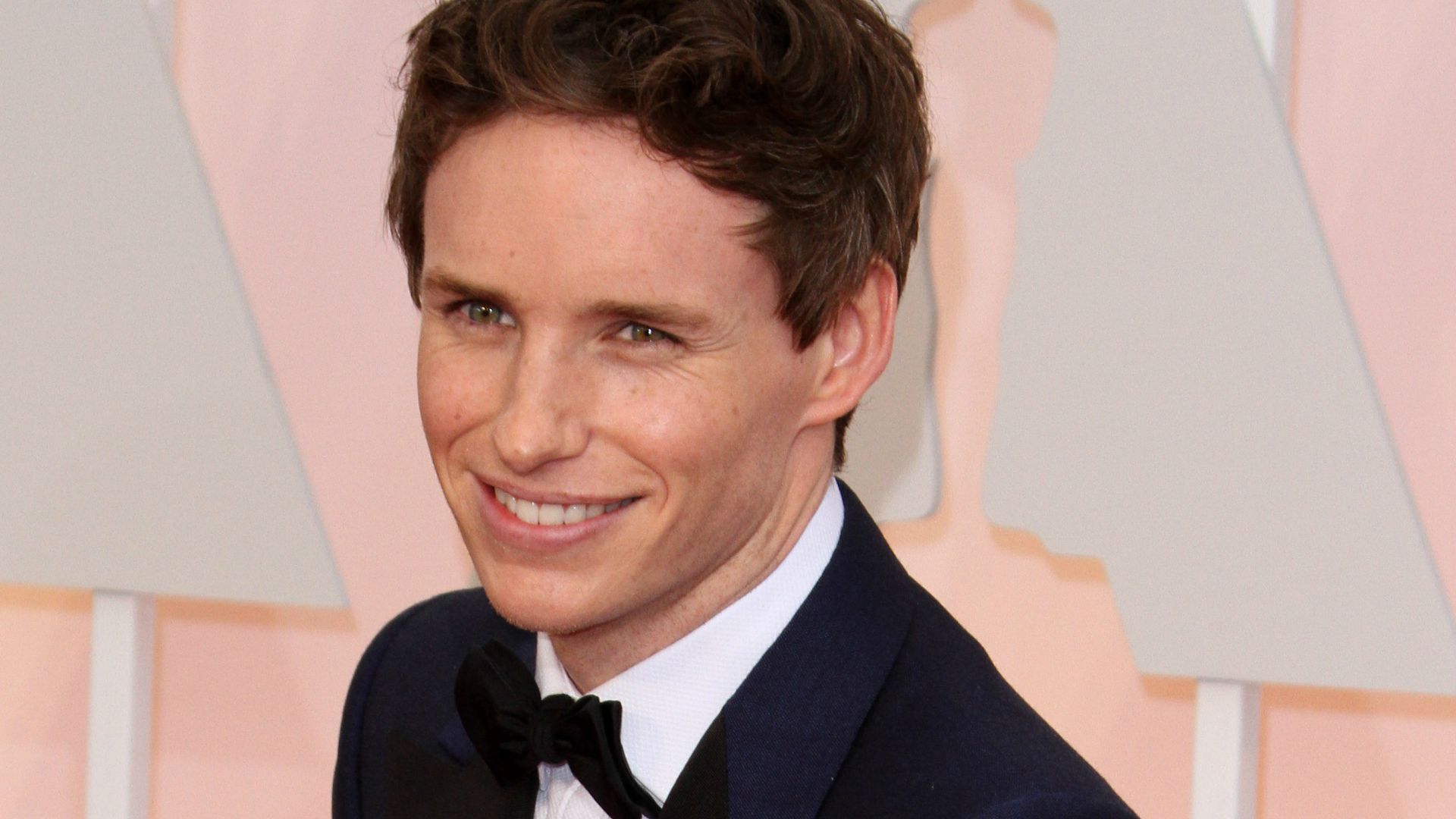 If thrillers are the genre you love, then you’ll be looking out for Ridley Scott’s film adaptation of Andy Weir’s bestselling novel, The Martian. With Matt Damon as the lead, this film follows the journey of character Mark Watney, a NASA astronaut who gets left behind during a space mission to Mars.

Why you should see it: This is certainly not Ridley Scott’s first science fiction film. With his past credits including Alien and Prometheus, he has proven that he knows what makes a successful motion picture and recognizes exactly what the audience of this genre is after.

Peter Sollett’s upcoming drama, Freeheld, is bound to pull at your heartstrings. The story is about terminally ill Detective Lieutenant Laurel Hester, portrayed by Julianne Moore, as she fights for equality and pension benefits for her domestic partner, Stacie Andree, played by Ellen Page.

Why you should see it: If the trailer for Freeheld is anything to go by, you need to get the tissues ready. Inspired by true events, this film will take you on an emotional roller coaster as you watch a lesbian couple in a loving partnership battle it out for equal rights.

Tell us: Which of these films are you most excited to see?