Fans were reminded during the Season 2 premiere of Bachelor in Paradise of the many reasons that they love Ashley Iaconetti. Not only does she have great taste in men, but she seems to know how to laugh at herself as well.

1. She is realistic and insecure 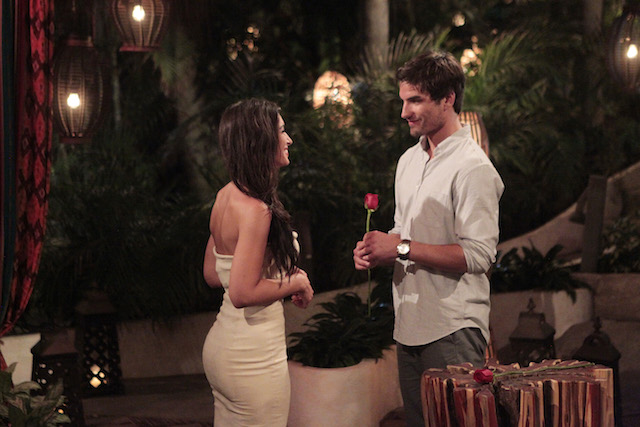 Ashley I. went into Bachelor in Paradise knowing that not everyone was a fan of her from her season of The Bachelor, and knowing some viewers might not be happy to see her get a second chance at love in paradise. However, she still went in, hoping to find love, and spoke of her insecurities. Her insecurities were obvious when she sat there in silence, next to Jared, the bachelor she’d hoped to snag, and couldn’t think of anything to say due to her nervousness. Ashley’s insecurities made even her date with Jared seem a little awkward, but she was realistic enough to know she couldn’t give up. Jared is the man she wants, and she is going to have to fight through her insecureness to get him.

2. Not afraid to show her emotions

Ashley I. is not afraid to bust out into the ugly cry on camera. She wears her emotions on her sleeve and doesn’t get embarrassed by anything she says or does. Ashley I. is known for her crying multiple times a day while filming The Bachelor and stuck true to herself when she began to cry multiple times on the Bachelor in Paradise premiere. She cried when she couldn’t think of anything to say to Jared. She cried when Jared went off to talk to Jade. Then Ashley cried again while practicing how she was going to ask Jared to go on the date with her while talking to Lauren. We would bet money on the fact that for every time viewers see Ashley I. cry on Bachelor in Paradise this season, there are two times she cried that we didn’t get to see.

3. She values her family 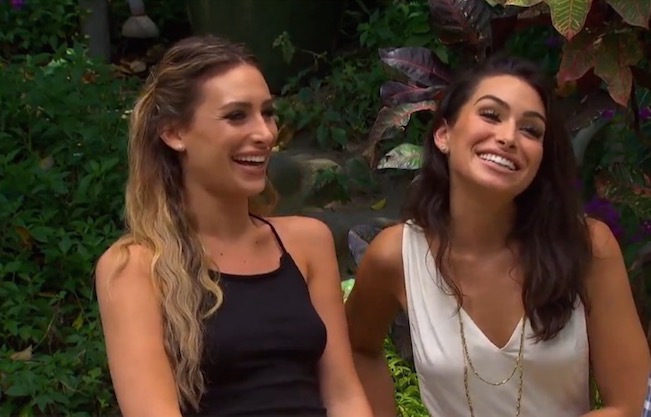 No one can deny that Ashley I. values her family and loves her sister. After talking about her all season on The Bachelor, she decided to bring along her sister to paradise! While some fans were not happy about having Ashley’s sister on the show; other fans thought it was a fantastic twist. Ashley and her sister, Lauren, are clearly close, so having her sister with her in paradise helps Ashley feel more comfortable. Not to mention that if one sister gets a rose, the other sister gets to stay as well. Ashley said it perfectly when she said, “Lauren can slut it up, and I get to stick around.” After all, what is family for, right?

4. Ashley I. is still a virgin

My article is up!! I'm a Virgin, So Why Am I Being Slut-Shamed? http://t.co/bswz0wVi13 via @Cosmopolitan

With the pressure that young women find put on them through their teenage years and into adulthood to cave into the pressure of having sex, there is no better role model than a beautiful woman, on TV, who is openly still a virgin. Ashley has stuck by her virginity proudly, even when the worst has been said about her in the press, pinning a recent Cosmopolitan interview on her Twitter page titled, “I Am A Virgin, So Why Am I Being Slut-Shamed?”

Ashley I. isn’t still a virgin because of religious reasons as some might speculate. Rather, she did not bow to the pressure of having sex with her high school boyfriends just because it was something to do, but decided to wait till she was with a man who she loved so that sex would mean something. That is a statement that girls of all ages should hear.

What other reasons have you found to love Ashley Iaconetti? Talk to us and let us know!