Over the weekend, Jared Padalecki provided us all with some serious eye candy as he whipped his shirt off and flaunted his impressive abs. But the Supernatural actor didn’t do this just to make his fans go crazy; he did it to raise awareness for a good cause.

Padalecki and Stephen Amell got the world’s attention on Sunday after Amell shared a shirtless picture of himself and his friend enjoying some downtime together in Lake Austin, Texas.

Taking to Facebook, Amell captioned the image with an important message, “Stay Sunday Strong. My buddy Jared Padalecki wants you to Always Keep Fighting,” followed by a link to Padalecki’s charity t-shirt campaign.

More: Supernatural‘s latest death upset fans, but it could’ve been for good reason

Padalecki has previously opened up about his own struggles with depression and anxiety, and his charity hopes to raise awareness for those struggling with mental health issues. And fans are clearly appreciative of the good work he’s doing because the post has received an overwhelming positive response, with fans posting their messages of support and encouragement.

Comments include, “You keep fighting Jared! You both are inspirations and always good for a laugh and a smile! Thank you for that!!” and “Always Keep Fighting! I struggle w/ [sic] depression & anxiety. Jared Padalecki thank you for your strength & courage.”

It’s great to see these two amazing actors sending out such a strong message, but the picture is certainly a bonus. 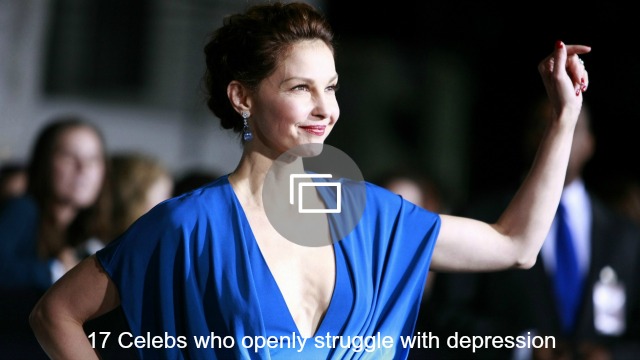 51 mins ago
by Caroline Greelish