Save My Life usually focuses on gruesome injuries and inspiring recoveries, but during tonight’s episode, a poor firefighter’s pride suffered far more than his body. Pride comes before a fall, and nobody knows it better than this embarrassed fireman. These are a few example of how his pride took a hit after he fell off a roof in the line of duty. 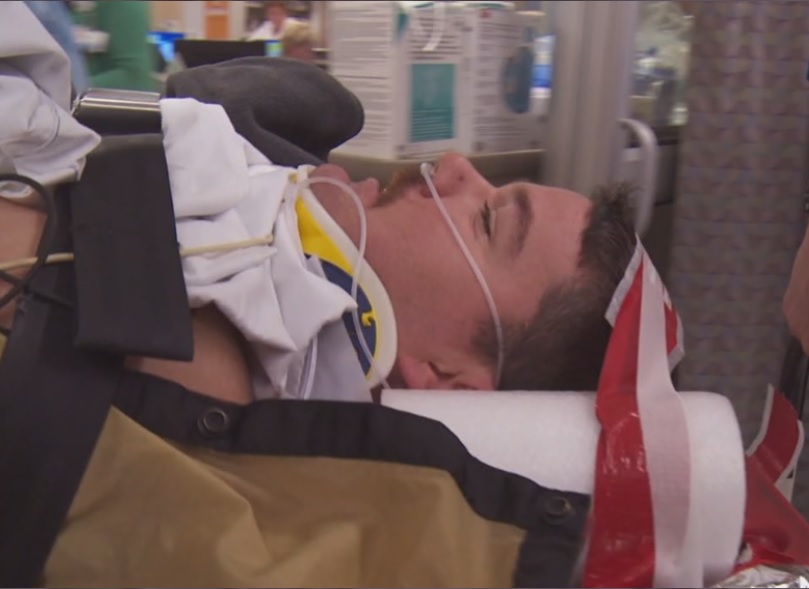 1. When the firefighter’s wife failed to show up at the hospital

Typically, when a married man is injured, the first person to find out is his wife. This was certainly not the case for the unnamed firefighter featured on tonight’s episode of Save My Life. He tried to call his wife after he fell off of a roof, but she failed to answer her phone. The No. 2 lady in the firefighter’s life is his mother, so naturally, she was the first gal he turned to as a substitute for his beloved but absent wife.

The firefighter was already embarrassed to have his mom fill in at the hospital for his spouse, but the awkwardness of this situation was made even worse when a nurse scoffed, “You called your mom instead of your wife?” The guy’s already mortified — leave him alone!

More: Cop pulls woman over, ends up saving her life

2. When he admitted that this was not the first time his wife failed to show up at the hospital

Not only was the firefighter’s wife unable to offer comfort during this particular incident, she was also absent for a prior medical emergency that involved the unfortunate loss of a finger. Talk about a lack of support! In her defense, it cannot be easy to be the spouse of an accident-prone firefighter who is always at risk of suffering severe injuries on the job. Being a firefighter’s wife need not mean putting your entire life on hold. 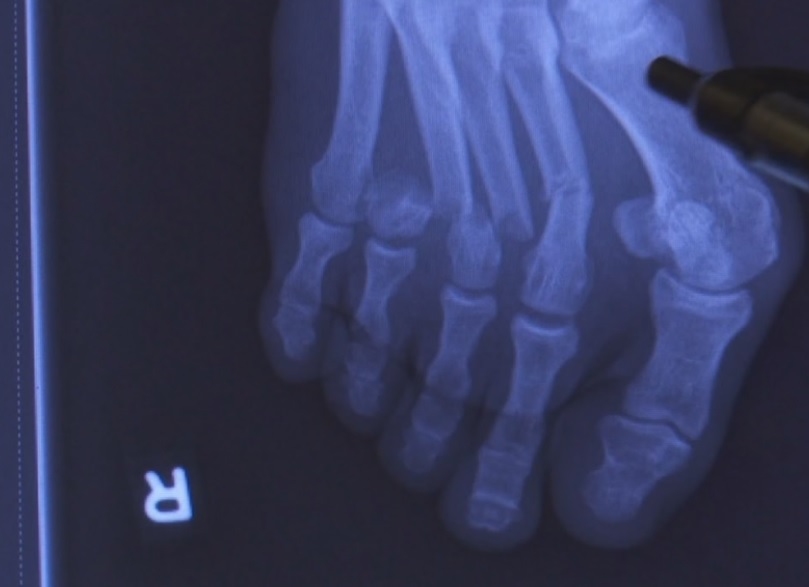 3. When his ideal profession was questioned

Firefighter? Or ballerina? It looks like this patient has found a way to combine both pursuits. While his unfortunate accident began with a fall in the line of duty, it ended with him landing very gracefully on his feet. One very sarcastic medical professional suggested that he abandon his current career and instead take up ballet. Maybe ABC’s next big reality show should be called Dancing With the Firefighters!

The mockery from the hospital staff was bad, but Twitter was even less forgiving. Thanks to one especially gleeful Save My Life fan, this poor guy will henceforth be known as “Twinkle toes.”

4. When the entire city of Boston learned that the firefighter’s wife was expecting a baby… before she told her parents

Although obviously unhappy about his embarrassing hospital ordeal, the firefighter still had plenty to be excited about — or, at least, he did until the media got involved. He revealed that his wife was expecting a child, but maybe this wasn’t a good time to share this important piece of information. The local news latched on to this juicy tidbit and revealed the big family development before he had the opportunity to inform his in-laws of the new addition to the family. This is certainly not how grandparents expect to learn that their daughter is about to have another baby!

The good news is, as badly as the firefighter’s pride was wounded, he suffered surprisingly minimal injuries. Sure, it’s no fun to have three broken toes, but things could have ended a lot worse for this very lucky patient.

What did you think about the emotional injuries sustained during tonight’s episode of Save My Life? Comment and let us know!