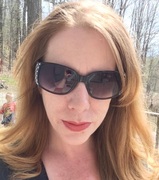 Bachelor in Paradise returned for another season of drama and fun tonight. And when you have Ashley Iaconetti and her sister on board, you know there is going to be no shortage of drama.

If you’ve been missing your fair share of Bachelor Nation drama, you’re in luck, as Bachelor in Paradise returned tonight for another season of mingling, drinking, jealousy and, hopefully, love. And if you know anything about Ashley Iaconetti (or, actually, either Ashley from Chris Soules’ Bachelor season), then you probably already guessed that there’s been plenty of tantrums and tears already. 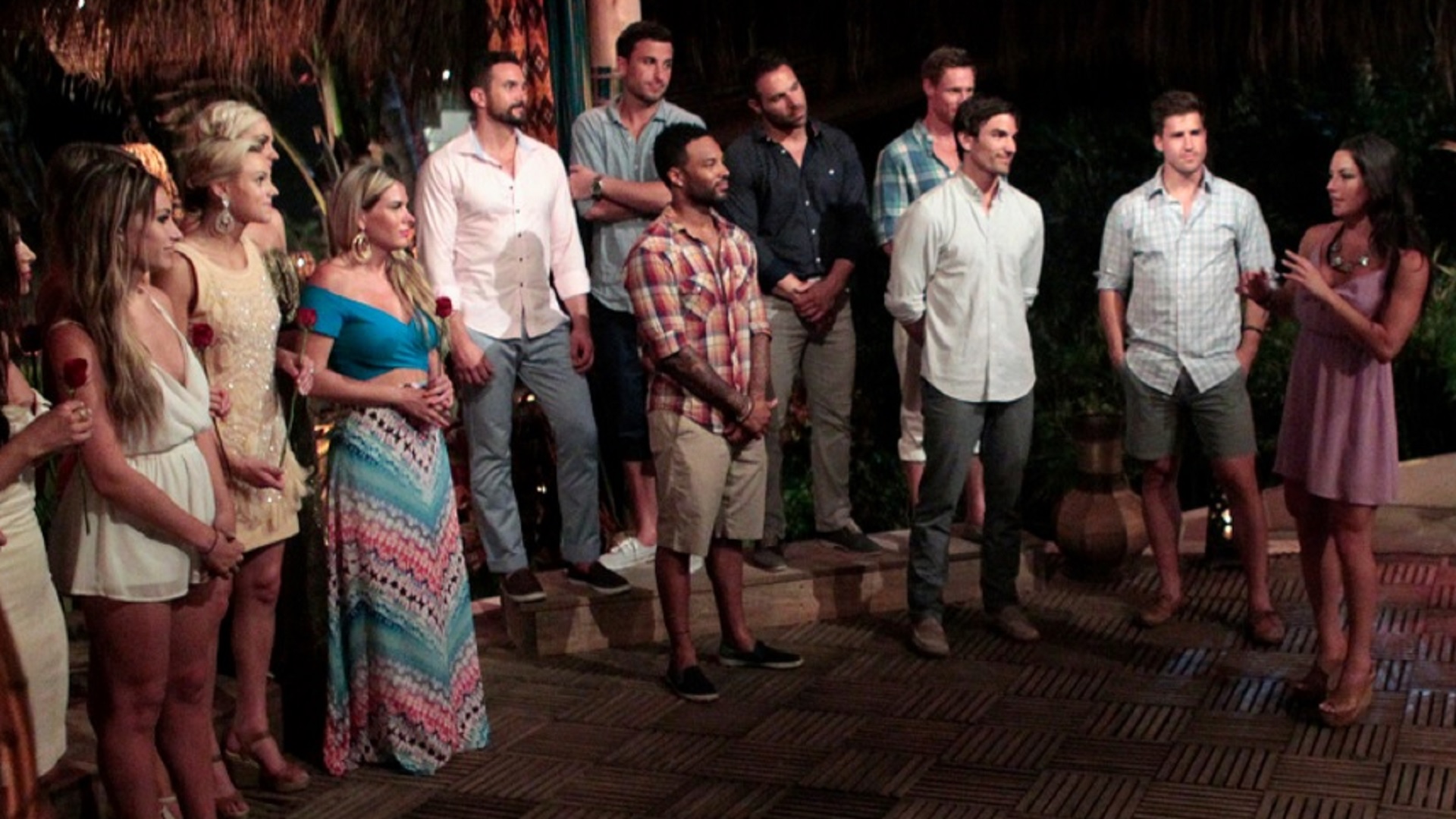 Wait, what? We thought for sure that there was only one Ashley Iaconetti — you know, the virgin who tried to whine her way into Chris Soules’ heart. Not tonight. When Ashley arrived at Paradise, there were two of her. Well, not exactly two of her, but Ashley surprised everyone by bringing her sister along with her. That also meant that if either sister ends up getting a rose, the other one stays as well. Can you sense the excitement in the air?

More: Bachelor in Paradise spoilers: find out who snogs in Season 2!

Twice as much pleasure?

Double the pleasure for the guys on Bachelor in Paradise? Ha! More like double the dramatics, folks. Immediately upon arriving, Lauren (Ashley’s sister) was asked to go for a swim by good ole Mikey Tenerelli, but shortly after, she ends up back in her room whining and crying. “I don’t like people,” she tells Ashley, who rolled her eyes while trying to comfort her sister. But in true Ashley fashion, she gave her sister an “I love you” and went on her merry way. 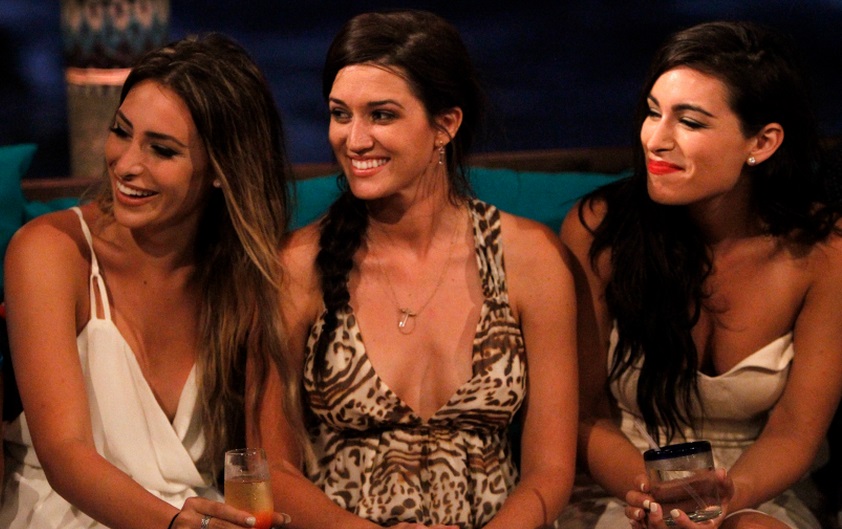 I only have eyes for you

Right from the get-go, Ashley set her eye on the prize that she wanted to claim: Jared Haibon. Who can forget Jared? Poor Jared still seemed to be heartbroken over Kaitlyn on the recent Men Tell All special. But did he have any interest in Ashley? Well, despite seeming more interested in Jade, Jared did accept the date that Ashley invited him to, and the pair actually spent a nice day off-roading through the jungle and then sipping drinks on the beach. And guess what, folks: Ashley doesn’t want to date anyone else there. Period.

Uh oh, is there a competition starting?

Of course, despite what she wants, there is always the possibility that someone else could ask Jared out, and that someone that Ashley was worried about was Jade. Jade got the next date card, and Ashley was certain that she and Jade would be brawling it out over Jared. Luckily for Ashley, Jared will have to wait for a date with Jade, since she chose to take Tanner instead. On that note, Jade and Tanner had a perfect date, which left Tanner telling the cameras, “I have more of a connection with Jade after one night than I did with Kaitlyn during my time with her.” Ouch. 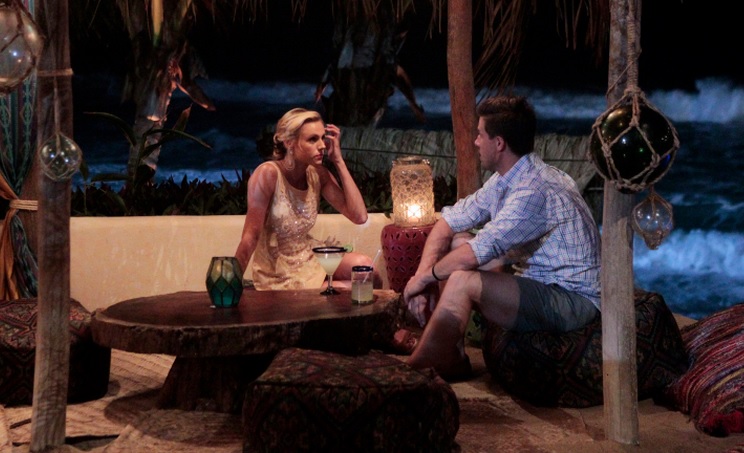 Speaking of competition, Ashley I. was not the only Ashley there. Ashley S., aka crazy onion Ashley (as fans have named her) was also in Paradise tonight. She was far less dramatic than Ashley I. — until she was hauled off in an ambulance. It’s all good, though. We hear she was just dehydrated or something.

More: Find out why ABC supersized Bachelor in Paradise this season

What did you think of the Bachelor in Paradise premiere? Comment and share your thoughts with us!