Are you sitting down? Maybe you should sit down. I have something shocking to say. I, Julie Sprankles, of sound body and mind, do declare that — following The Bachelorette finale — I’m kind of a Nick fan now.

Related story The Bachelor's Peter Weber Just Announced He Wrote a Children's Book About His First Love: Aviation & It's on Amazon

Sure, for those of you who know me or have been following my Twitter feed for the last three months, this may be confusing. After all, let’s throw back for a minute to the very first night, when Kaitlyn was still vying with Britt for the official title of The Bachelorette:

From the very first moment Shawn and Kaitlyn met, I felt all kinds of warm and fuzzies. When Nick Viall crashed about a month into the season, well, uh, I had no idea who he was. I hadn’t watched his season of The Bachelorette with Andi Dorfman, so I had no preconceived notions about him coming into his arrival on the show.

More: 4 Guys from Kaitlyn Bristowe’s season who hope to be The Bachelor (VIDEO)

I just thought — how did Joshua put it? — that I had an “intuition” about him. It was an intuition that was apparently shared by many, many men and women in the social media sphere — not to mention, the guys on the show, some of whom were unapologetically open about having watched his season with Andi and reading about him in tabloids after. 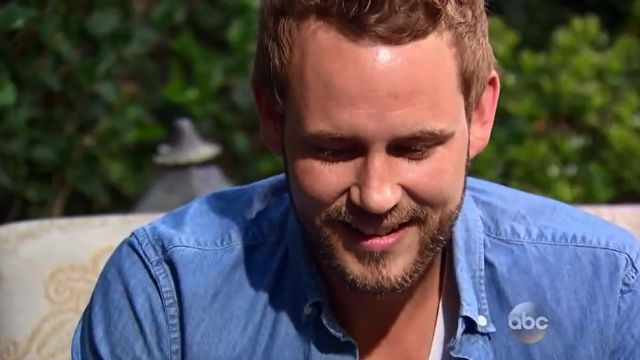 Throughout the season, I worried that much of what everyone was saying was true — that Nick wasn’t there for the right reasons and that he didn’t genuinely care for Kaitlyn.

Admittedly, Nick has been growing on me the last few weeks. It has nothing to do with Shawn. I still think the man I affectionately refer to as “Calvin Gosling” is a genuinely good match for Kaitlyn. But tonight, after weeks of wondering aloud ‘What does she see in Nick?’, it happened.

I finally saw what Kaitlyn saw. 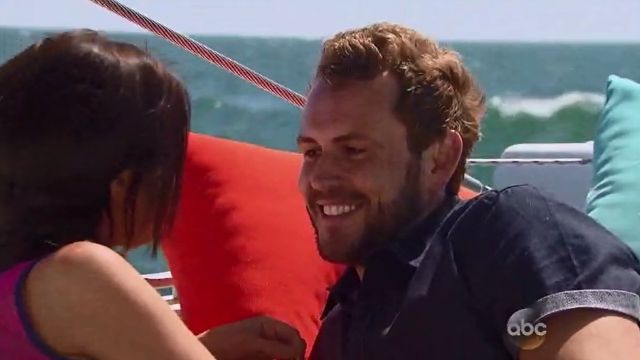 I don’t even know if there is one particular moment I can pin as the turning point. Sure, I joked after their Fantasy Suite date that seeing Nick shirtless went a long way toward helping me understand the attraction. It was more than that, though.

More: The Bachelorette: The saga of Shawn B. vs. Nick V. continues

Perhaps it’s because, hearing Kaitlyn’s mom and dad describe the palpable connection between Nick and Kaitlyn, I started to realize that their connection reminded me a bit of, well, of mine.

When he and I first met, our connection (read: attraction) was instantaneous, much like Kaitlyn and Nick’s. In fact, just like the two of them, we spent quite some time in hours-long phone calls every night before we officially started dating.

When we were together? It was… intense. And, sure, there were people in our lives who may have worried whether we could sustain that connection long-term or if it was, in fact, purely physical. Then they spent time around us and it just made sense.

Seeing that response from Kaitlyn’s family tonight made me see Nick in a softer light. “I would be happy if a ring was put on her finger and Nick was the one who put it there.” That kind of endorsement from a mother should not be taken lightly. 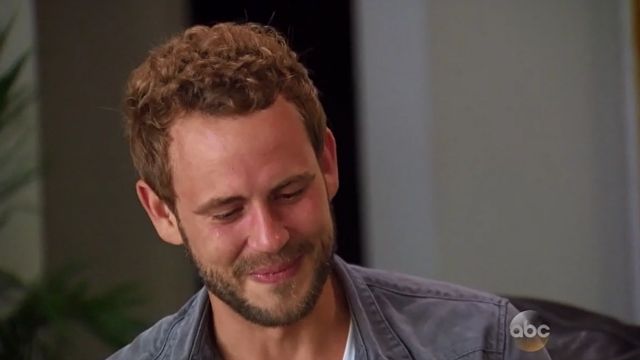 For the record, my husband and I have been happily married for over a decade. So sometimes that kind of spark doesn’t burn out, but turns into a slow burn and continues to smolder with a different (but just as exciting) intensity over time.

When Nick told Kaitlyn how he felt about her during the finale, it truly seemed to come from the heart. When he confessed, “She is the most incredible woman I’ve ever met. If she will have me, I want her for the rest of my life,” some part of me wanted Kaitlyn to want that, too.

So when Kaitlyn stopped him just short of proposing to her, I wasn’t rejoicing over her choosing Shawn, like I thought all along I would be in that moment. 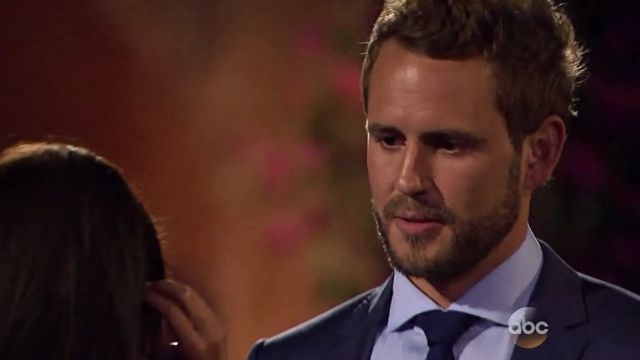 Real time: I felt sorry for Nick. I can’t imagine how difficult the decision must have been for Kaitlyn because, in that tense few minutes, even I questioned whether she was making the right choice.

Truth be told, now being able to appreciate Nick for who he is, I kind of dig him. I mean, I could do with him embracing an extra shirt button or two up top, naturally. But I like his disheveled-by-design hair. I like the way he wears his jeans (jeggings?) and that he wears them with Chucks.

I even like all those f***ing wooden bead bracelets. 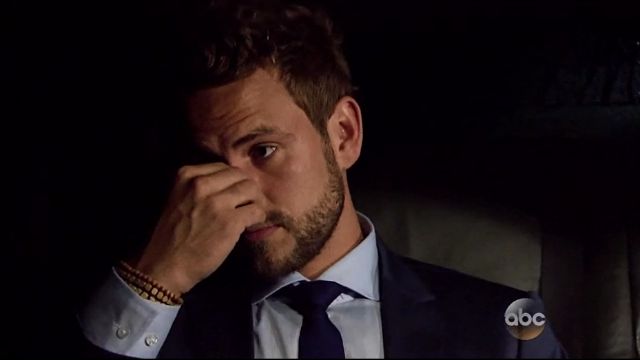 Did Nick win you over in the end or were you glad to see him go?