Rebel Wilson is not usually one to share her political opinions, but over the weekend she did just that, and the reaction to her comments about the U.S. tightening up its gun laws have not been welcomed.

Her comments come after last week’s tragic Louisiana theater shooting, which claimed the lives of two people and injured nine others before the gunman turned the gun on himself.

Wilson continued her train of thought by explaining there has not been a mass shooting in Australia since the country overhauled its gun laws — but her comments have angered a lot of American citizens.

The reaction to Wilson’s opinion has been swift and fast, with critics telling her to leave their country, and some even going so far as attacking her weight and intellect.

Jersey Shore‘s Jenni “JWoww” Farley also reacted to Wilson’s comments, explaining that it’s not the gun laws that need to be changed, but the health care system.

Do you agree or disagree with Rebel Wilson’s remarks? Let us know your thoughts in the comments below. 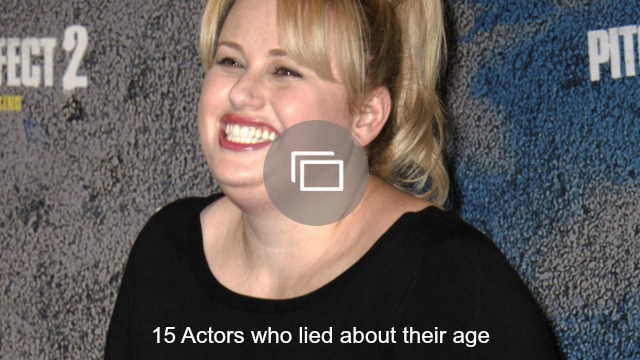