If you grew up in the 1970s, many scenes in the new film The Diary of a Teenage Girl may look like postcards from your own ragged, unsupervised, possibly even dangerous childhood. 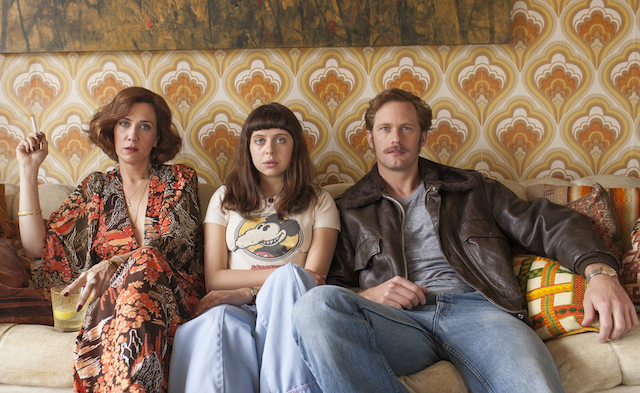 The 1970s was a decade of cultural identity crisis post the sexual revolution. For the first time, women were starting to focus on their own empowerment, but sometimes, it was at the expense of their own kids. The new film, The Diary of a Teenage Girl, is based on the book by Phoebe Gloeckner and details one teen girl’s shocking and raw coming of age.

Set in San Francisco in 1976, the movie tells the story of 15-year-old Minnie (Bel Powley), her mother Charlotte (Krisen Wiig) and Charlotte’s boyfriend, Monroe (Alexander Skarsgård), as they begin an unlikely love triangle. Teenaged Minnie embarks on a sexual relationship with Monroe and it happens right under her mother’s nose.

With today’s “tiger moms” and “helicopter parents,” a relationship so startling seems nearly absurd. But the ’70s was a time when women were searching for an identity beyond motherhood and had no existing examples of how to find it. The film’s director/screenwriter, Marielle Heller, explains Charlotte.

“Kristen’s character had a daughter when she was 16 and she never grew up. Her emotional growth stopped the moment she had a kid. She’s not a responsible parent in any way. I think that was very common after the free love movement. There were sort of a lot of kids around where it wasn’t really planned. People weren’t making conscious decisions to have kids. It was just kind of happening and all the rules were being thrown out the window.

“Those parents didn’t want to be an authority to begin with because they hated authority — so then how do you be a parent? It was just a really confusing thing. And I think San Francisco is kind of a city with a lot of lost kids and not a lot of parents, especially at that time,” said Heller. 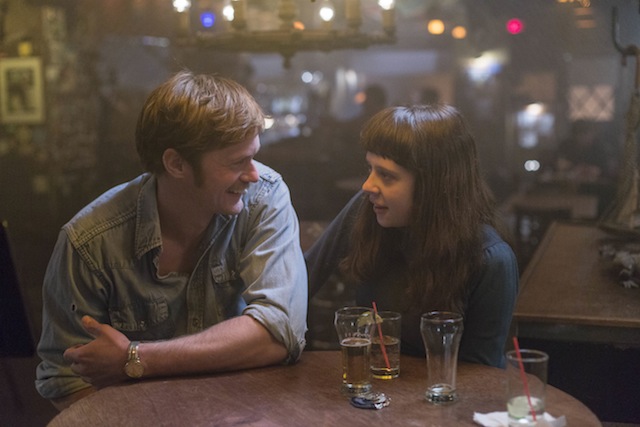 We’re sure a lot of people can relate to growing up in the ’70s without a responsible parent. For Minnie, her father Pascal (Christopher Meloni) isn’t much help either.

“His character is so interesting because he functions as the only seeming adult in the movie. But he’s kind of a total dipshit. Every teenager sort of has some grown-up who they’re fighting against. He kind of represented this other part of the ’70s, which was like this pseudo-intellectual, bullshit psychiatry, pretending like you have a philosophy of how the world works, and is just kind of pretentious,” said Heller. 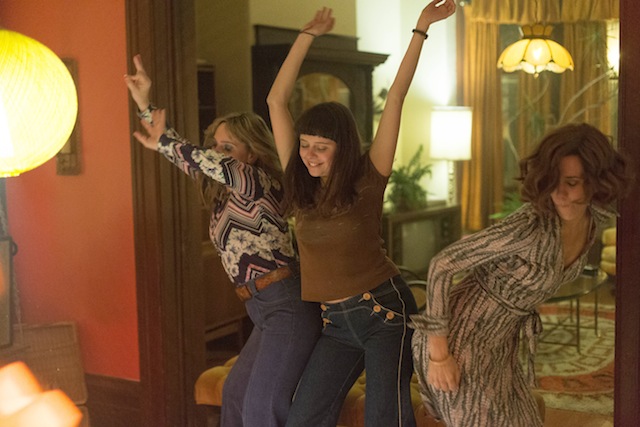 The performances in the film are brilliant and sometimes unsetting. Skarsgård could easily have played Monroe as a creepy sexual predator, but there’s a lot more going on. On some level, Monroe loves Minnie and relates to her emotionally, probably because of his own stunted development.

Wiig is daringly wonderful as the drug-sniffing, wine-gulping hippie mom and her performance packs an emotional punch at the end of the film.

British actress Bel Powley as Minnie is perfectly vulnerable while tapping her inner strength when needed. She’s quirky while still being sexy and relatable. The three actors combine to tell a powerful story that, thankfully, probably wouldn’t play out today.

The Diary of a Teenage Girl opens in limited release on Aug. 7.