The Duggar family is threatening to sue over the release of the police report detailing Josh’s alleged sexual molestation of his sisters and one other girl — but their move smacks of desperation.

According to new information obtained by In Touch, Duggar family attorney Kevin Crass sent text messages to Mark R. Hayes, the director of legal services for the Arkansas Municipal League, implying that the family means to bring legal action against the City of Springdale for what was a perfectly legal release of the report via the Freedom of Information Act.

“I am a conservative defense lawyer and I don’t see a defense of the chief’s actions,” Crass wrote. “If there is not a desire to resolve there will be an expensive (and embarrassing) lawsuit.”

The eye-catching part of that text is his mention of “a desire to resolve” — implying a quick settlement before a court case is filed.

Why is that important? The family’s hit show, 19 Kids and Counting, has officially been canceled by TLC, meaning a huge chunk of their income just disappeared, and according to one source, they are desperate for cash.

“The family fortune has taken a massive hit — and they’re fighting back against everyone,” an insider told In Touch. “It smacks of desperation.”

See the rest of the texts over at In Touch. 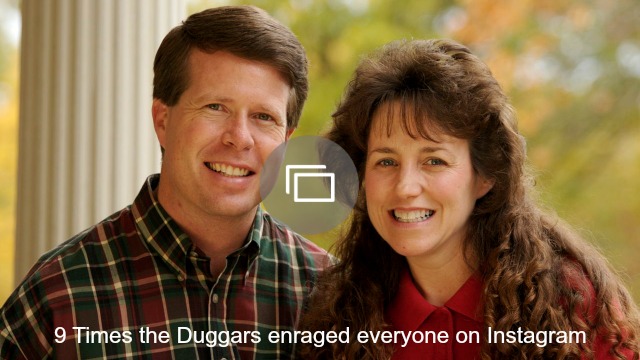