Chelsea Houska’s little girl, Aubree, is growing up fast, and in the new preview for Teen Mom 2 Season 6, we see firsthand just how complicated the custody battle between her parents really is.

In the preview clip for the latest episode of the hit MTV show, we see Lind spending time with Aubree as he takes her to get a chocolate sundae. The little girl is visibly thrilled to be able to spend some time with her dad, but he then makes a promise to her that he might not be able to keep — knowing it’s against his ex’s wishes.

“Would you want to spend more time with me? Would you like to stay at my house?” Lind asks Aubree, who happily agrees. “Soon, I promise, very soon.”

Lind then reveals to his friend that his lawyers want him to “take what visitation I have now to a visitation center with Aubree.”

“You wouldn’t like it at a supervised center, where you couldn’t leave or have any fun?” Lind asks his daughter.

Aubree responded by shaking her head “no,” and Lind replied, “Well, you could ask your mother about that one.”

Thrilled with the thought of being able to visit her dad at his house, Aubree comes home and informs Houska of the promise that he made her, saying, “My dad promised me that I would go with him to go to a place. Like to his house. He promised me.”

“He promised me he would, and you can never, ever break a promise,” she adds.

For more, watch the video below and tune in to Teen Mom 2 on Thursday nights on MTV. 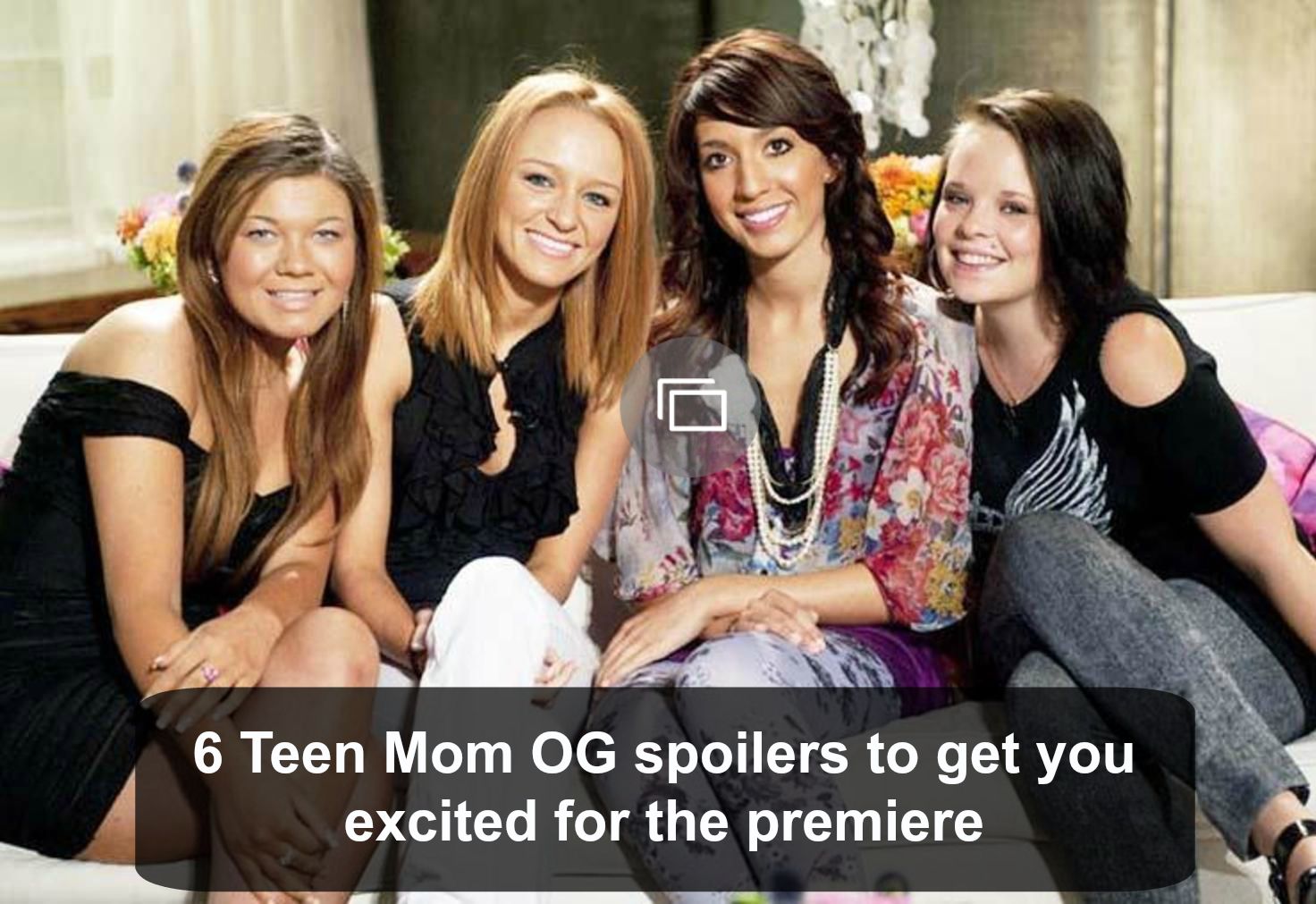