Prepare yourselves, The Real Housewives of Beverly Hills fans: One of the show’s original cast members is back and is sure to be better than ever.

The Real Housewives of Beverly Hills has been missing something for the past two years — and that something was the undeniable appeal of Taylor Armstrong’s particular brand of zaniness. Radar Online has confirmed Armstrong is returning for Season 6 — and relocating her family from Colorado to Beverly Hills in the process. The best news of all is Armstrong is already back in the mix, thanks to a visit to Lisa Vanderpump’s house to celebrate Vanderpump’s husband’s birthday.

Armstrong’s return is a big win for Bravo and the fans. With several RHOBH stars still ironing out contracts for Season 6, the future of the show’s cast was starting to look uncertain. With Armstrong on board, the new season is bound to feature some much-needed fireworks. Armstrong is known for her strong personality and love of extravagant parties — at least, she was when she first appeared on the show back in its debut season.

More: The Avengers are basically just big screen versions of the RHOBH cast

These days, Armstrong is happily married with a young daughter. Due to the difficulties she had in her previous marriage, she is now an advocate for women who are in abusive relationships. The question is, have Armstrong’s years in Colorado softened her reality TV personality? Armstrong has continued to pop up on RHOBH occasionally since her departure, but having her back full-time will be the real test. With any luck, she will bring the same amount of attitude to RHOBH that she once did and show off her powerhouse advocacy skills in the process. It helps that she has stayed in touch with cast mates like Vanderpump, and seeing her interact with new blood, like soap star Lisa Rinna, is sure to make Season 6 memorable for everyone involved.

Are you excited to see Armstrong back on RHOBH? 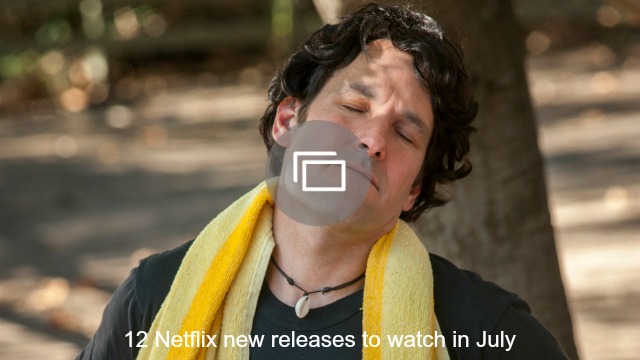