It’s hard to believe it’s been almost a year since we lost our beloved Robin Williams. Thankfully, we have a new movie called Boulevard to experience his dramatic talents one last time, but some of the lines of dialogue struck us as a bit eerie; as if Williams was expressing some of his own sadness and dissatisfaction with life.

Boulevard is about a man, Nolan (Robin Williams), who finds himself at a crossroads in his life. Married to Joy (Kathy Baker) and with a secure job at a bank, Nolan seems happy enough, but the big secret he’s hiding is about to be exposed.

More: 20 Lessons Robin Williams taught us about life and love

One night, Nolan has a chance encounter with a young male prostitute named Leo (Roberto Aguire), and his long-repressed emotions begin to swell up inside him. Nolan is actually gay, but has been hiding that side of himself his entire life.

Robin Williams gives a stirring, brave performance as Nolan, who’s repressing his deep pain and self-loathing. There is no sex in the film, just a man longing for the love he’s been missing his whole existence. It’s as if his soul is dying, but perhaps meeting Leo will bring it back to life.

Sadly, it’s difficult to watch this film about a depressed man and not think about Williams’ own depression and tragic death. In the film, it seems that art imitates life, as it often does. 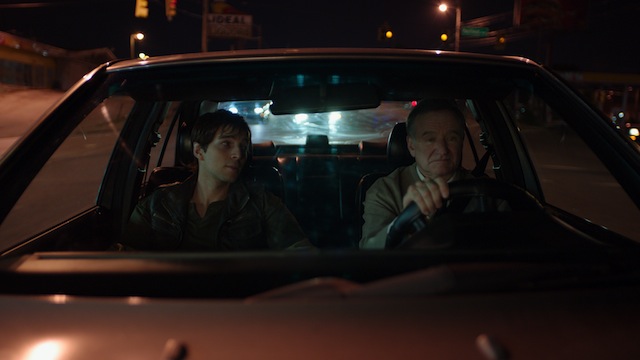 In a scene where Nolan tells young Leo about the death of his own mother, he says, “People leave, you know. But with some people, it just doesn’t seem fair.”

That’s precisely how we feel about losing Robin. It doesn’t seem fair.

Leo replies, “It can be nothing, because it is nothing.”

We wonder if this sort of “to be or not to be” conversation about life’s true meaning ever played out in Williams’ head.

More: Robin Williams’ 5 best TV appearances before The Crazy Ones 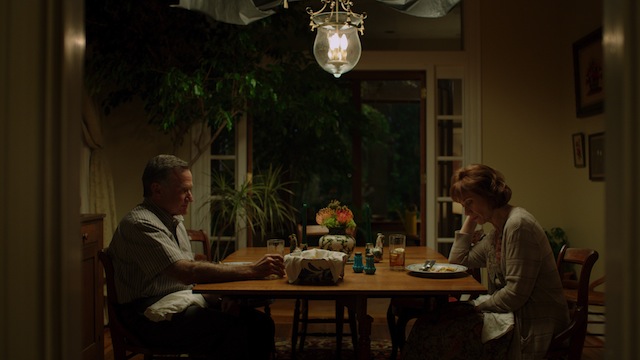 In the scene where Nolan confronts his wife Joy about his true self and how he must leave her, this heartbreaking dialogue is simply chilling:

Joy: Why do you say that?

Nolan: Because it hasn’t. Ever. Sorry, it’s just not what I wanted.

Joy: Then what is it you want? You won’t even try.

Nolan: Try? What do you think I’ve been doing all these years?

More: Why Robin Williams was a significant part of my life 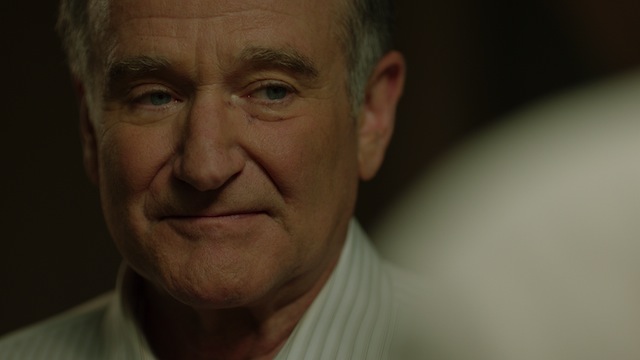 As Nolan takes inventory of his life as it comes crashing down, he says, “Nothing turned out the way I thought, I guess.”

On the brighter side, Nolan reveals a glimmer of hope, saying, “Maybe it’s never too late to start living the life you really want. Maybe that’s the deal.”

In his voiceover at the end of of the film, Nolan acknowledges that every road leads to a different destination, making this an apt metaphor for the challenges in life, saying, “I drove down a street one night, a street I didn’t know. That’s the way life goes sometimes. You drive down this one. And another. And now another.”

We miss your bright light, Robin. May you rest in peace.

If you or anyone you know needs help or is struggling with suicidal thoughts, in the United States, call the National Suicide Prevention Lifeline at 1-800-273-8255.