Find out which Bachelor in Paradise couples will be steaming up the island this summer. Plus, one bachelor will even be getting down on one knee! 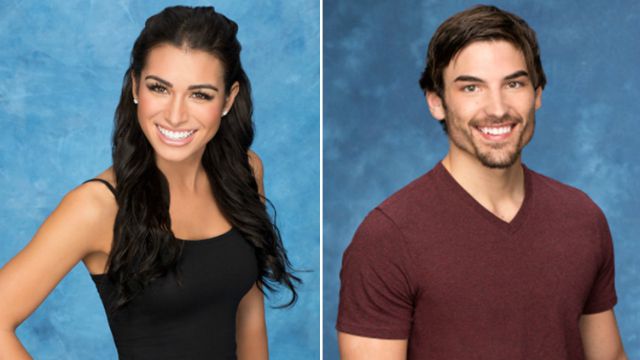 Ashley I. says Jared is “hot enough to be my first.” Don’t get too excited, though, because the bachelorette hopeful from Chris Soules’ season doesn’t actually give up her V-card. It looks like Jared’s time on the show will be full of drama rather than romance. But he did decide to go for Kardashley, so how could he not expect a lot of tears?

More: Bachelor in Paradise is bringing back fan faves from Chris Soules’ season 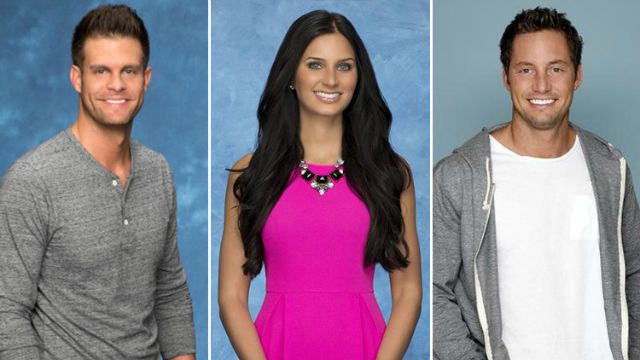 2. Samantha and Nick… and Joe

Samantha may have lost out on love with Chris Soules, but it looks like on Bachelor in Paradise, she’ll have two guys vying for her attention. We can’t wait to see which guy she ultimately picks. My vote is for Joe! 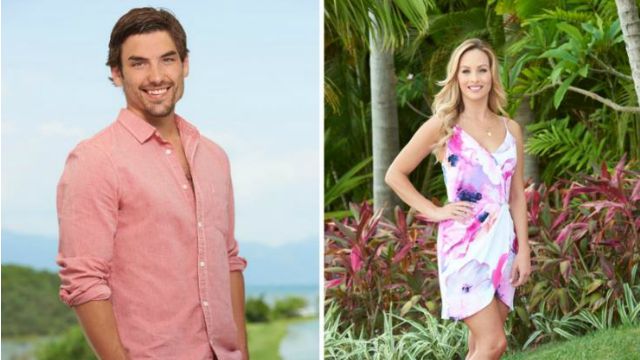 Like we said above, Jared is getting embroiled in some serious drama by choosing to get romantically involved with probably the two most dramatic girls on Bachelor in Paradise in Season 2. This is Clare Crawley’s third attempt to find love on TV. She appeared in Juan Pablo’s season of The Bachelor and also on Bachelor in Paradise Season 1. Though Clare says she’s not looking for drama and that she just wants to fall in love, drama sure does seem to follow this girl everywhere. Poor Jared has his work cut out for him.

More: Bachelor in Paradise will feature a huge surprise this season 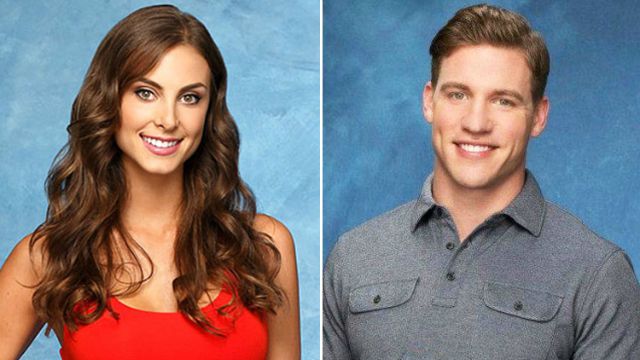 You might remember Cassandra as Juan Pablo’s “special one.” But the single mom more recently broke off an engagement to NBA star Rodney Stuckey. Will Jared finally be the man she’s been waiting for? These two both seem pretty reserved. We didn’t get to know Jared that well during Kaitlyn’s season of The Bachelorette, so it’ll be interesting to see how their relationship plays out. 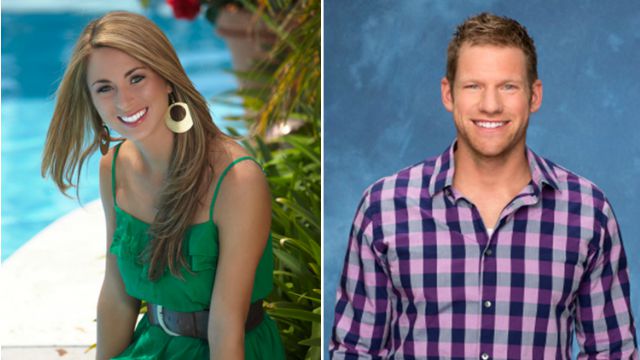 Uh, is it weird that we love these two together? Tenley has been a huge part of Bachelor Nation now since she started all the way back in Season 14 as the runner-up in Jake Pavelka’s season of the show. She then went on to be featured on Bachelor Pad, and is now making her way to Bachelor in Paradise. Though she had a long-term relationship with fellow Bachelor Nation’s Kiptyn Locke after meeting him on Bachelor Pad, the two ultimately called it quits after dating for four years. But that just proves that Tenley believes love on the television is possible and she just needs to find the right guy. Could Joshua be the one? 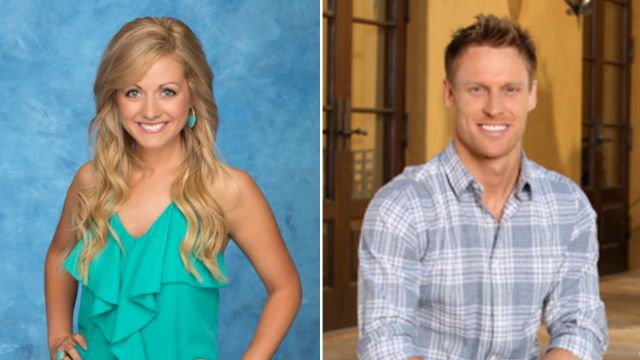 Carly may have gotten more comfortable with her body during Chris Soules’ season, but will hunky personal trainer Kirk be the man who takes her newfound confidence up a notch? Apparently, these two do couple up on Season 2, but it’s unclear just now if their relationship will have the staying power to take them all the way to the end of the season. 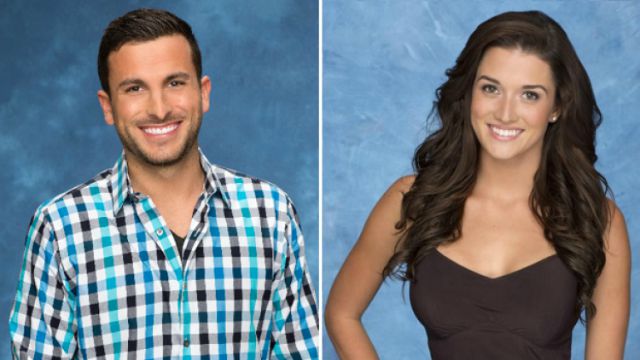 We never saw this couple coming but now that we see the two side by side, we can tell they are going to be a match made in Bachelor heaven. But don’t just take our word for it. According to Reality Steve, at the end of the Bachelor in Paradise season, Chris Harrison will give these two the option to split up or stay together. And Tanner takes the “stay together” option one step further by getting down on one knee and proposing to Jade, who excitedly accepts! Much in the same way Marcus and Lacy fell in love, these two will reportedly be together from the beginning, with their relationship only growing over the course of the season.

Check out a behind-the-scenes feature from Season 2 below.