In the sneak peek of the latest episode, fans will see Nikki Bella and Eva Marie’s claws come out as their heated conversation turns nasty.

In the video, Eva Marie says she wants to chat to Nikki and make amends because “she is the leader of the locker room, she sets the tone.”

Nikki begins by telling Eva Marie that “it sucks” they haven’t gotten the chance to chat since all the drama between the girls unfolded.

“It’s been crazy,” Nikki admits, adding, “What I think fired everyone up is we heard like, ‘She’s upset,’ and everyone was like, ‘What do you mean she’s upset?’, and then it got like about the Instagram post, and the girls freaked out.”

Eva Marie responds by telling her side of the story, expressing how “disappointed” she was with Nikki for staying silent when things were blowing up between her and the other Divas. And the conversation between the two women quickly turns ugly.

More: Alicia Fox: What being a WWE Diva is like when the cameras are off

“We don’t even look at you as a wrestler,” Nikki tells Eva. “At the end of the day, we’re not worried about you.” Ouch.

There’s even the “B” word being thrown around after the conversation as Nikki blasts Eva Marie for being a “bitch.” No doubt the full episode is going to be even more dramatic.

Catch the new episode of Total Divas tomorrow at 9/8c on E! Clearly, it’s going to be something that you don’t want to miss. 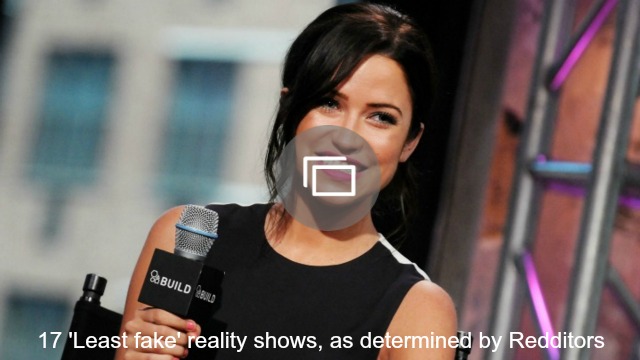