More than 2,000 fans at the 2015 London Film & Comic Con gathered for quite the treat: a Back to the Future cast reunion.

To celebrate the film’s 30th anniversary (yes, that’s right, the film was released 30 years ago; I’ll give you a moment to let that sink in), the cast joined panel moderator Aaron Sagers to discuss the film. According to RadioTimes, Michael J. Fox (Marty McFly) revealed it would take a lot of money to get him back in the DeLorean. But he wasn’t referring to a remake.

More: Firefly cast to reunite for Firefly Online, but here’s what they really look like now

“I wish I had a video, a gag reel of how many times I was hit by that freakin’ door, the DeLorean door,” Fox said at the panel. “Take after take, it would go whack! It was the worst thing to drive. It had two gears and I slammed the door, and my hand would smash into the flux capacitor. My hand would be bleeding, my head would be bleeding… and I had to clean it off to get to the Family Ties set.” 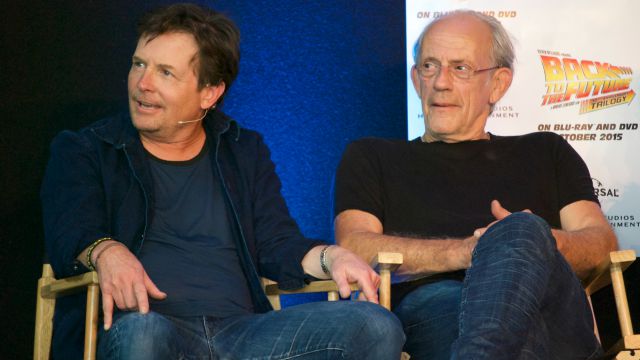 Fox also had kind words for Lloyd, calling him “a genius” to work with, according to People. 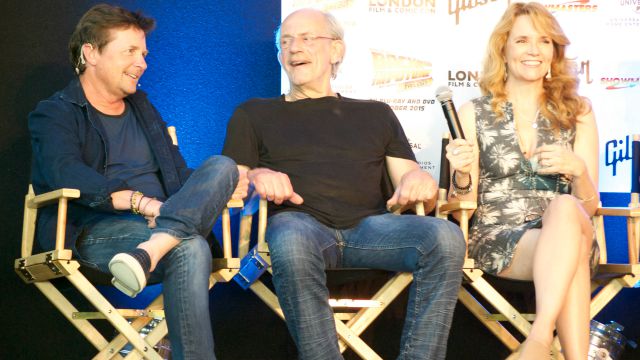 Lastly, can I point out how great Thompson looks? To refresh your memory, here’s what she looked like in the film: 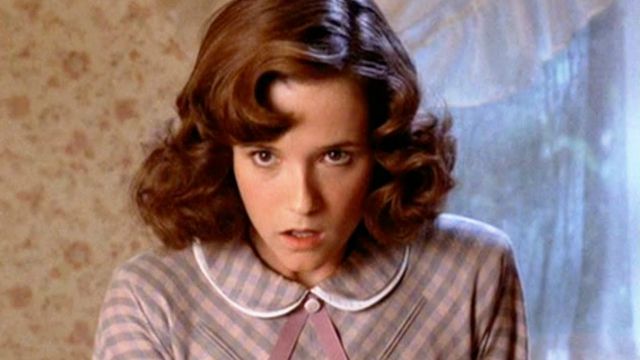 You can grab a copy of the Back to the Future 30th Anniversary Trilogy on Blu-ray and DVD on Oct. 20, 2015. It includes all three movies and a bonus disc with more than two hours of content. 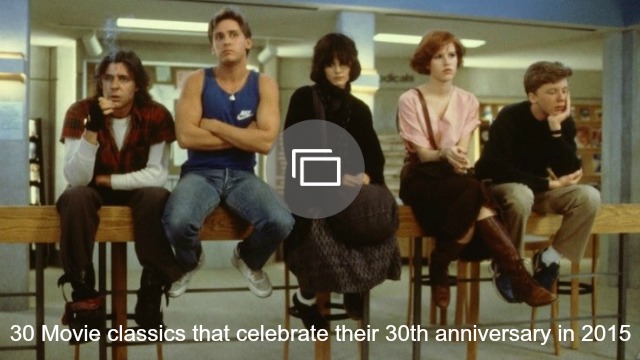