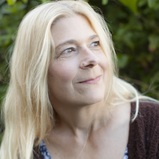 As Jon Stewart prepares to ride off into the sunset, many of his fans wonder what his next move will be: directing another movie, producing more TV shows, running for office?

Here, in his own words from the book, Angry Optimist: The Life and Times of Jon Stewart, are 10 things about Stewart that may throw some light onto his future plans.

1. He worked at a lot of different jobs before The Daily Show 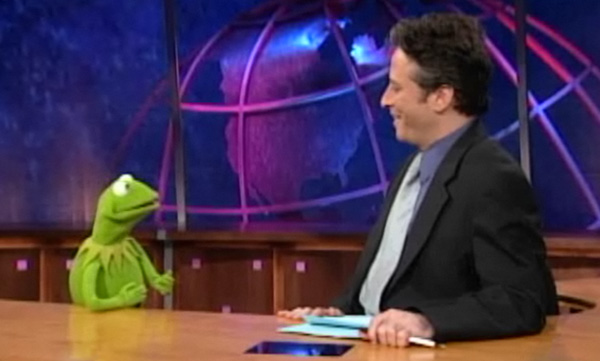 One of his first jobs after graduating from college consisted of testing mosquitoes for encephalitis in the Pine Barrens in New Jersey. “I had a state car, I’d drive down to the Pine Barrens and think I had the greatest gig in the world,” he said. “We’d go out at night and set up these traps and then come back in the morning to collect them. Every flying creature in the Pine Barrens would be there.”

He also worked as a puppeteer putting on shows for children with disabilities. Some of the puppets had disabilities, others didn’t, and Stewart performed skits designed to help teach children without disabilities how to relate to children with physical and emotional issues. “I was a cerebral palsy puppet, a blind puppet, a deaf puppet, a hyperactive puppet, and a puppet who couldn’t commit to a relationship,” he said.

2. He developed his comic side as a defense mechanism 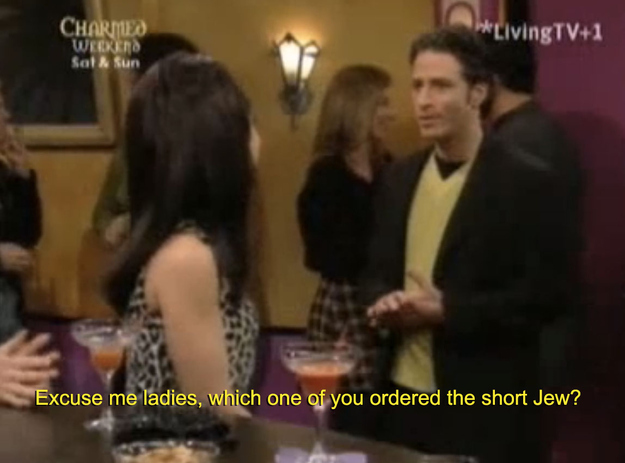 “My comedy is all about anything that, when I was growing up, made me feel different or disenfranchised in any way,” he explained. “As a kid, you learn preemptive-strike comedy. If I hit someone with a tremendous joke about how small and Jewish I am, they had nowhere to go. All they could do is punch me once and leave.”

3. He’s operated by the seat of his pants his entire life

“People who worry about where they’re going next generally don’t end up where they think they’re going,” he said. “When you’ve got too much of a master plan, it’s going to fail. I never thought about what the goal was. Instead, my goal was always to be better than I was at the present time at what I was doing.”

4. He thinks America’s — and Americans’ — efforts are largely misguided

“We think about all the wrong things rather than solve the problems,” he complained.

5. His comic sense comes from a place of deep frustration

“People always ask where do the jokes come from? Really, they come from a place of pulling your hair out seeing things that make you cringe and wanting to turn that into something that will make you laugh.”

6. He has no interest in self-analysis or self-pity 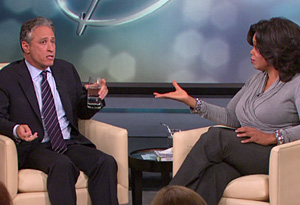 Stewart famously dissed Oprah Winfrey in a 2005 interview. When she began to delve into the cause-and-effect of his life, he resisted. “If you look at anybody’s life, you could find the pain in it and say that what they do is born of that pain,” he patiently explained. “I don’t think what I went through is any more remarkable than what anybody else goes through.” But she continued to press, and when she asked if he was teased as a child, he’d finally had enough and shot back, “Who wasn’t?”

7. He typically swings from one extreme to another

“I have two speeds in my life: pedaling 100 miles per hour uphill to try and stay up, or sitting at home on my couch with a glazed doughnut on my lap staring at a Knicks game. I need downtime to refill the reservoir.”

8. He borders on being a hermit

“I’m not a particularly social animal,” he said. Indeed, he rarely attends black-tie events in Manhattan and once even passed up the chance to pick up an Emmy at the annual awards ceremony. He’s been referred to as a “highly functioning hermit” and concedes that it’s not far off the mark. “I don’t have a hyperbaric chamber, and I’m not counting germs as we speak, but I consider myself to be a reasonably functioning hermit, though I think ‘highly’ would be too generous.” His wife, Tracey, concurs. “We all love to stay home,” she said. “If we’re going to go out, it’s because food is motivating us to leave the house.” 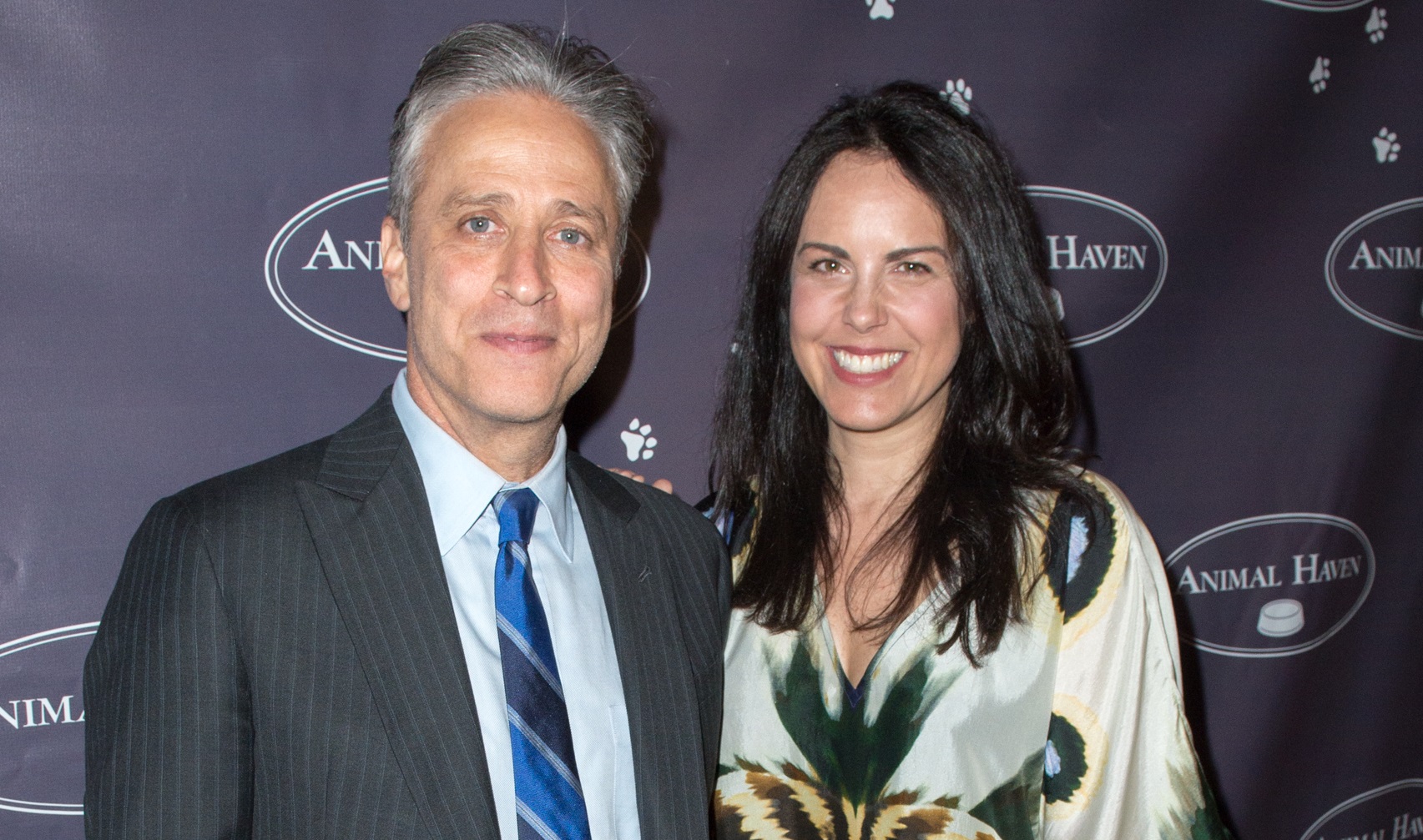 “He never talks about politics or world events,” Tracey said. “I forget how smart he is until I see him on television. He’s silly, but it’s not like I live with a jokester. He’s not annoying and not always on. Jon is not even that smart at home. He’s really all about his family.”

10. He’s a contented family man and a great dad

“We both think the same things are funny and we both value the same things,” Tracey said. “Parenting for us is very easy as far as our relationship goes because we always see eye to eye with the kids. Plus, Jon is such an incredible dad, he’s smart, sensitive and fair.” Jon agrees: “I am a neutered cat, which is a very contented and warm feeling.” 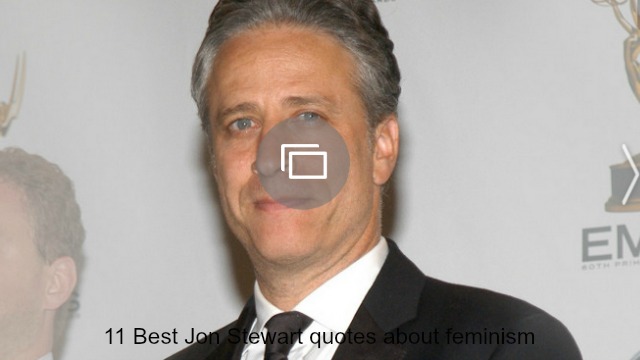