Disney recently announced some exciting news: There’s a new Aladdin live-action prequel in the works. Could Colton Haynes be a member of the cast?

According to The Hollywood Reporter, Disney is working on a new film called Genies. It’s being written by Damian Shannon and Mark Swift and will follow the story of how Aladdin’s beloved blue-skinned Genie got enslaved to the magic lamp in the first place — and Haynes may have just hinted that he’s going to be a part of the dream team.

There’s certainly evidence to suggest that might be the case, given the Arrow actor’s latest Instagram post, in which he referred to himself as being a “Disney character in another life” — could that be his subtle way of telling us he is the new Aladdin?

Taking to Instagram on Thursday, Haynes posted a picture of himself sporting three different looks from the Men’s New York Fashion Week along with the caption, “I swear I was a Disney character in another life yall. Look at that Aladdin wannabe in the middle! Hell ya! #NYFWM #cfda was a success, Thx for havin me!”

And his Instagram image is not the only evidence suggesting that he may be taking up the role of a street urchin. The Hollywood Reporter has also revealed that Tripp Vinson is on board to produce via his Vinson Films banner. Why does this matter to you, you ask?

Vinson was the executive producer on the 2015 film San Andreas, which also happens to be a film that Haynes was cast in — he played the role of the Joby. But all that aside, if Haynes’ Men’s New York Fashion Week outfit was anything to go by, we have to say, he’d make a smoking hot addition to the film. 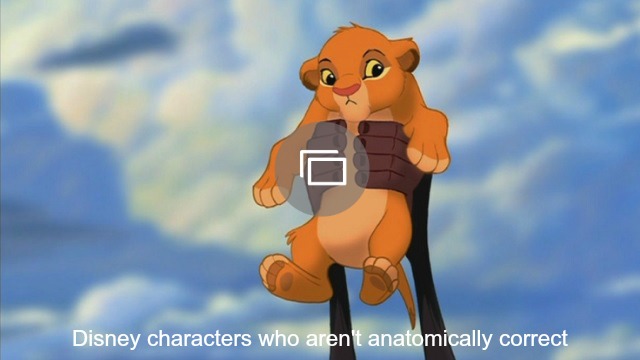