Robin Roberts just had an ESPYs experience we can all relate to.

More: Gay, trans athletes who represented the LGBTQ community at the ESPY 2015

You know when you’re at the gym and you feel overshadowed by that buff guy benching twice your body weight? Or when the fittest woman you’ve ever seen nabs the treadmill next to you and you just know she’ll outrun you without a hair out of place?

Multiply that by all the world-class athletes at the ESPN ESPY Awards and you have what Good Morning America anchor Roberts had to deal with.

“Here at #ESPYS & went to work out in hotel gym. It was packed w/ POWERFUL world class athletes! Retreated back to room for jumping jacks,” she tweeted Wednesday, along with a wide-eyed, blushing emoji. Oh, Robin, we feel you girl. We all would have done the same thing.

More: Every tearjerking moment at the 2015 ESPY Awards (VIDEOS)

At least Roberts’ fans seem to be on her level. Many of them tweeted their LOLs and support for the hilarious workout situation.

And to say there are some impressive athletes at the ESPY Awards would be a pretty major understatement. Hard-core pros from Aaron Rodgers to LeBron James to Ronda Rousey are there to accept awards. Seriously, who wouldn’t be intimidated by them in the gym?

Of course, it’s always an option to face that intimidation head-on and just recruit them to kick your butt during your workout.

More: Cailtyn Jenner endured the most hatred at the ESPYs since coming out 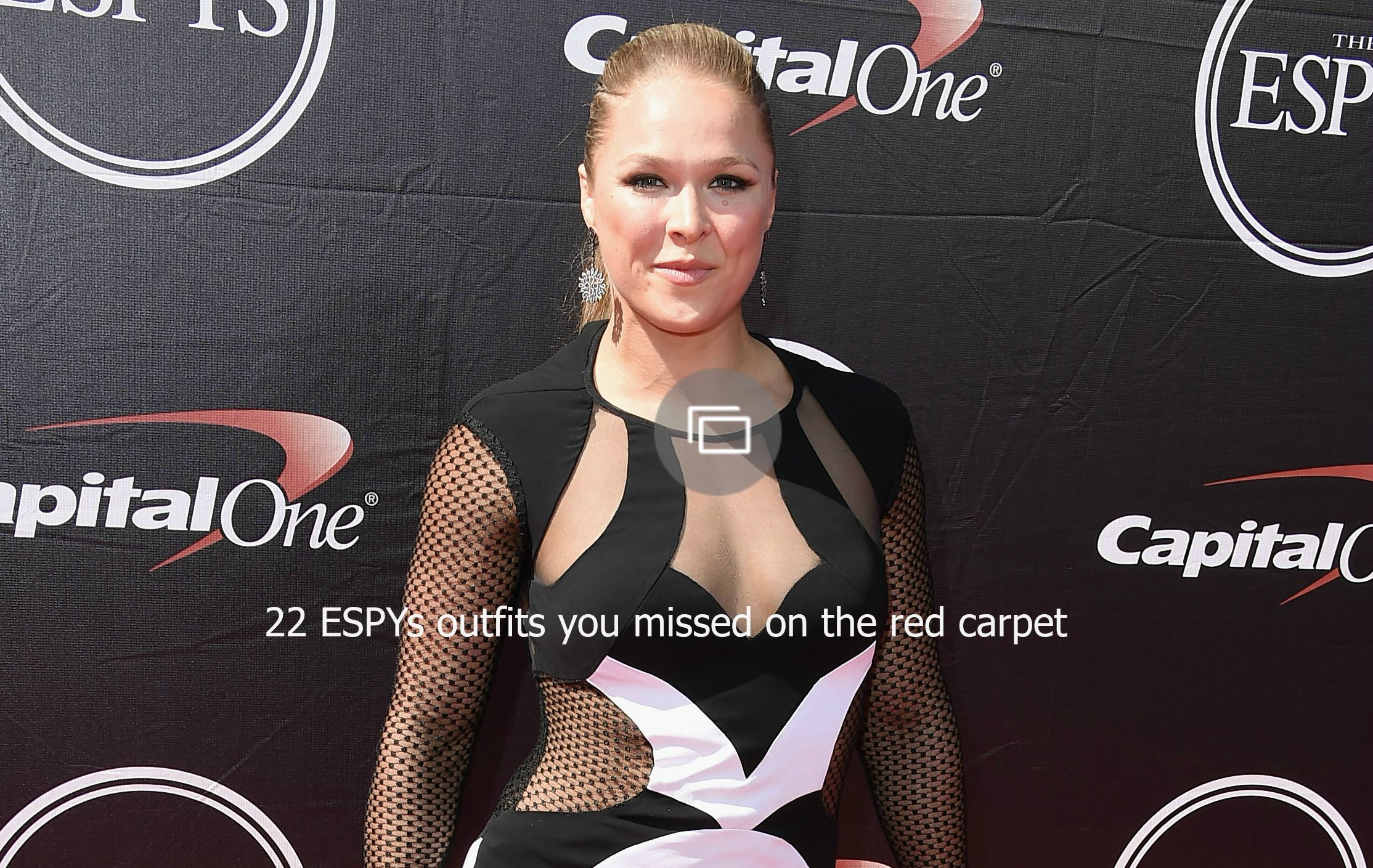 How would you have reacted to finding your hotel gym packed with world-class athletes? Would you hang and work out alongside them or head back to your room and put on P90X? Head down to the comments and let us know.