In the first episode of TLC’s new series, I Am Jazz, Jazz Jennings and her family teach everyone a few lessons about being a transgender person.

More: INTERVIEW: I Am Jazz‘s mom opens up on her hopes and fears for her transgender child

1. There’s no such word as “transgenders”

When Jazz’s grandfather said that a doctor might only see a few “transgenders” in his career, Jazz’s mom was quick to correct him. “There’s no such word as ‘transgenders,'” she said. She also informed him that “tranny” is a bad word among the community and considered a serious insult. If you want to talk about people like Jazz, you would say “transgender person.” 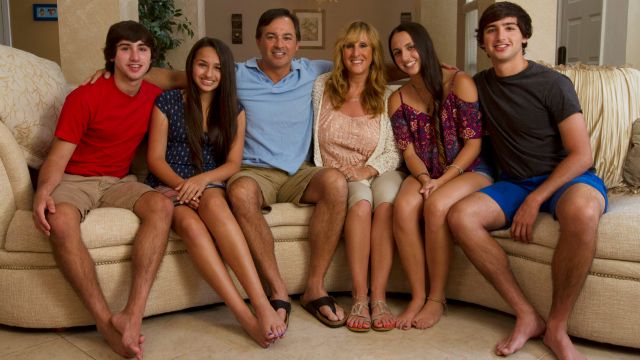 2. Doctors come with the territory when you’re a transgender youth

Jazz has to see a doctor a lot more often than other kids her age because she is receiving hormones to keep male puberty at bay while trying to encourage female puberty. “There’s a big medical component to being a transgender youth,” Jazz’s mom said.

3. Being transgender can be very dangerous

During the episode, Jazz’s mother said she fears for her daughter because she knows that being transgender can be dangerous. “People are murdered every year because they are transgender,” she said. 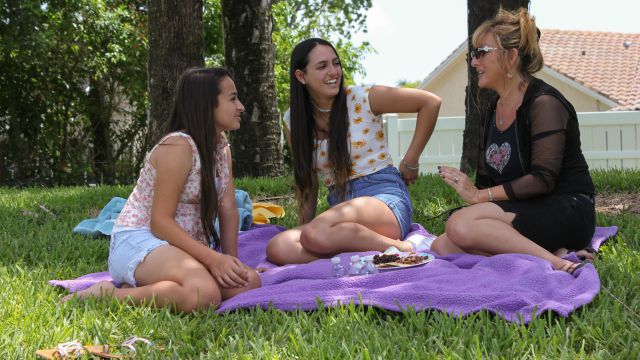 4. It’s good to know who the haters are upfront

Jazz’s mom also spoke about how she used to never let Jazz go over to other children’s homes when she was younger until she had talked to them about Jazz’s situation. “I used to dread the talk,” she said, adding though that it was always good to know upfront if a parent was going to have a problem with their child associating with a transgender youth — which some have.

5. It’s OK to forget someone is transgender

Jazz had a bunch of girlfriends over to hang out and during an interview, she said her friends would often forget she was transgender, which was OK with her. Sometimes all of them will talk about girl issues, such as getting their periods, and Jazz will happily remind them, “I don’t get my period.” 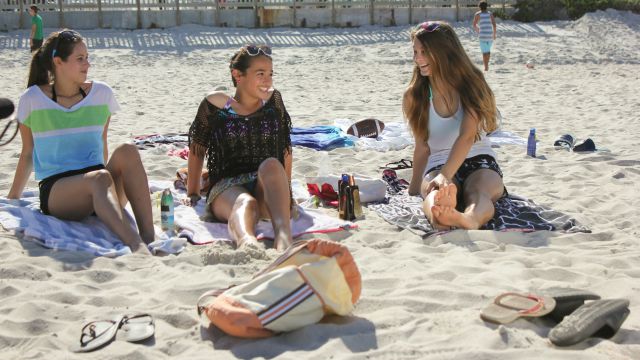 At another point in the episode, Jazz admitted that boys won’t hang out with her once they find out she’s transgender. “They think it makes you gay,” she said sadly.

7. Parents of transgender kids want to protect their kids just like any other parent

Jazz and her mom were enjoying a nice day out when a couple of boys walked by, and one called her a “freak.” Being a parent, Jazz’s mom was ready to track them down and openly admitted she didn’t care if she got hurt in the process. Jazz chose the high road and said, “It’s not worth it, mom.” Throughout the episode, Jazz’s mom said she wants to take all the pain away from Jazz, whether it’s from surgery someday or bullies today. 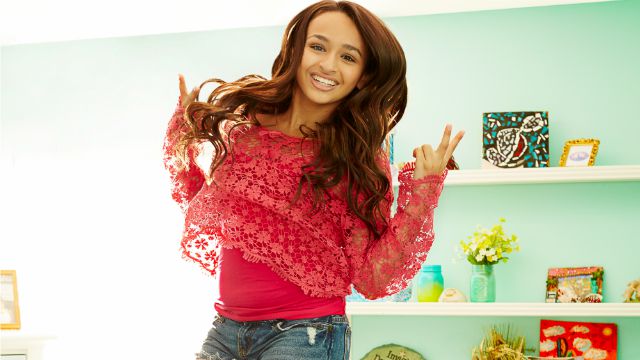 8. Transgender people put their feet in their mouths, just like the rest of us

At one point, Jazz spoke about some personal issues such as dating and love. “I don’t want to die a virgin,” she declared, turning bright red and giggling when she realized what she’d just said on national TV.

9. Not every transgender person wants to get surgery right away

Surgery is a very big deal as it can be dangerous and very painful. While speaking with her doctor about the possibility of getting surgery someday, Jazz admitted that she has gotten used to her body just the way it is. She said she doesn’t feel awkward when looking down and seeing and seeing what’s there, but says, “Hey, thingaminga, how are you?”

I Am Jazz airs on Wednesday nights at 10/9c on TLC.