Who knew that Alfalfa from the 1994 version of Little Rascals would grow up to be a hot hipster?

Photos of Bug Hall, the actor who played the iconic character, went viral this week. The world was pleasantly surprised to discover he has matured into a good-looking, stylish mountain man.

https://instagram.com/p/0OSqDZvWci/
But shouldn’t we have seen it coming? Alfalfa was always seriously on top of his fashion game with his bow ties, suspenders and tiny little sport jackets. And with a name like Bug Hall, it was kind of impossible for him to not turn out to be awesome. Plus, he always did have a way with the ladies.

Besides his self-proclaimed “freakin’ sick beard,” there are some other elements of Hall that are pretty cool. 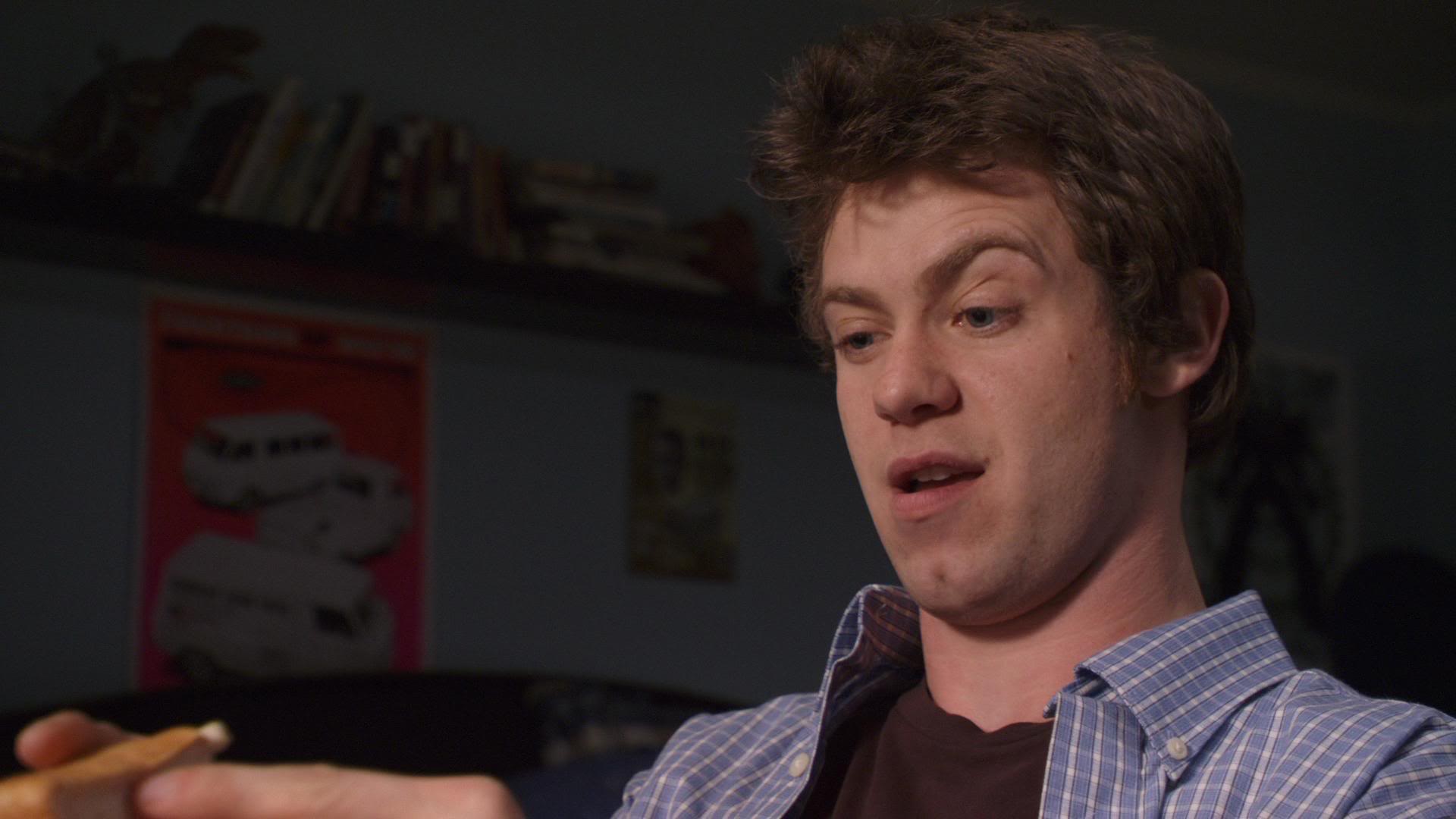 Little Rascals was his first gig, but it certainly wasn’t his last. He’s gathered nearly 50 IMDB credits since, including The O.C., Charmed, Cold Case and American Pie Presents: The Book of Love.

https://instagram.com/p/0lDraGPWXu/
Hall said in a YouTube interview that his only hobby outside of acting is motorcyle riding, and he has the road rash to prove it. He posted a photo of himself on Instagram looking bloody and bruised with the caption, “This was my first motorcycle accident in 2003. I’ve since had 7 more… You get better at falling.”

https://instagram.com/p/yz2FkTvWSY/
Hall’s Twitter bio states that he is a “garage philosopher,” and he often tweets out some pretty deep stuff to his followers.

Principles are our only bastion against the creepings of the self. They are beyond us, and free us from slavery to ourselves.

We have to start looking to reality for answers and stop turning to our fickle feelings. There's nothing true there, only obscure reaction.

4. But he never finished high school

Decided to put my money where my mouth is… I'm officially taking college classes on philosophy. #NeverEvenGraduatedHighSchool #BugLife

He may have been too busy building his acting career to finish high school, but it doesn’t look like Hall is letting it stand in the way of pursuing higher education.

5. He doesn’t believe in acting classes

Though Hall has lent a hand to his friends who are acting coaches, he says he doesn’t partake in study himself. “I pitched in with some friends before who have classes and I’ll come in and talk to the kids,” Hall said in a 2012 interview on YouTube. “I don’t really believe in acting classes. I never took any, but I like to talk to the kids while they’re still young about, sort of, what to expect and how to make better choices than some people tend to make.”

At least not when he’s on talk shows. In spring 2015, he participated in a game of “Spot a Fake” with Meredith Vieira and Tiffani Thiessen on Vieira’s show, in which a lineup of people came out on stage and claimed to be part of pop culture history. Vieira and Thiessen both pinned Hall as a fake, even though he was obviously telling the truth. Check out the clip.

https://instagram.com/p/2Uh2YRvWRt/
Hall posted an adorable pic of himself cradling his brother’s new baby in May 2015, in addition to tweeting his pride about his sister-in-law’s home birth.

I can't believe my brother's wife gave birth at home. My youngest brother has been waiting in their front yard since 3am. #Oi

8. He can play a really creepy villain — without a beard

Hall played the murderous character Ben Foster on Criminal Minds in 2011. This photo pretty much says it all.

9. He has a crush on Rihanna

When asked in an interview if he could date any celeb woman solely based on looks, he quickly answered RiRi. “It’s definitely been Rihanna lately,” Hall said in the 2012 sit-down. “Although, her going back with Chris Brown thing kind of killed it for me.”